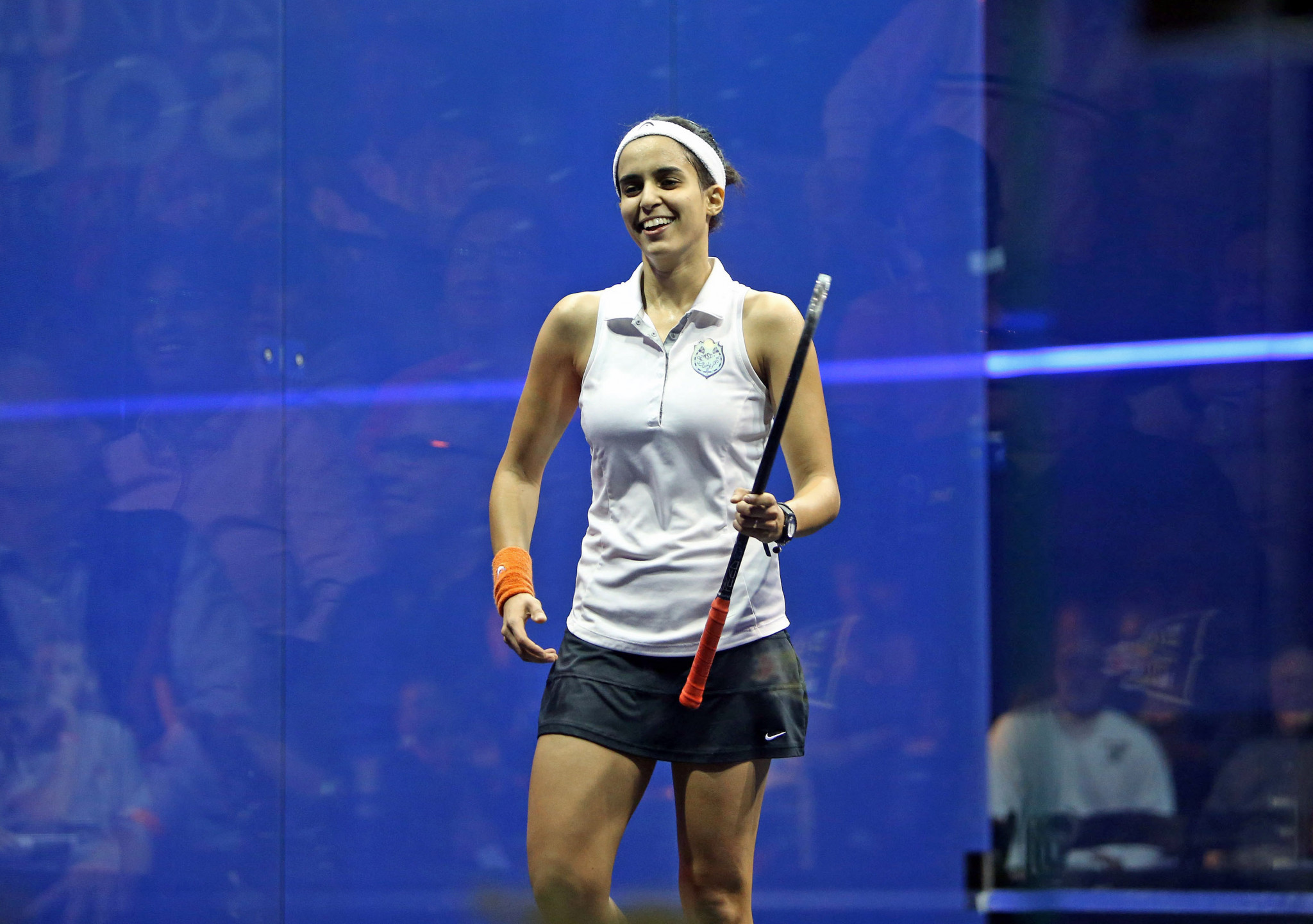 Egyptians Ali Farag and Nour El Tayeb have become the first married pair ever to reach the finals at the Professional Squash Association (PSA) World Series US Open today.

Just over a year since their wedding day the pair produced similar performances to defeat their last four opposition.

"Laura and I played a few years ago in the final here and I was so nervous that time - so today I was telling myself that it’s just a regular match and to go out there and enjoy it, which I did.

"She doesn’t give up and she keeps going - she takes advantage of any loss of concentration from any of her opponents.

"That’s something I learned from her and it’s unbelievable to beat her in such an occasion."

She is now due to go up against 2012 US Open runner-up Raneem El Welily, the current world number three.

He is now scheduled to play defending champion Mohamed Elshorbagy.

"The level of squash we have played so far, I think we are playing even better than last year but sometimes it’s the luck of the draw and we both had to deal with it as professionals."