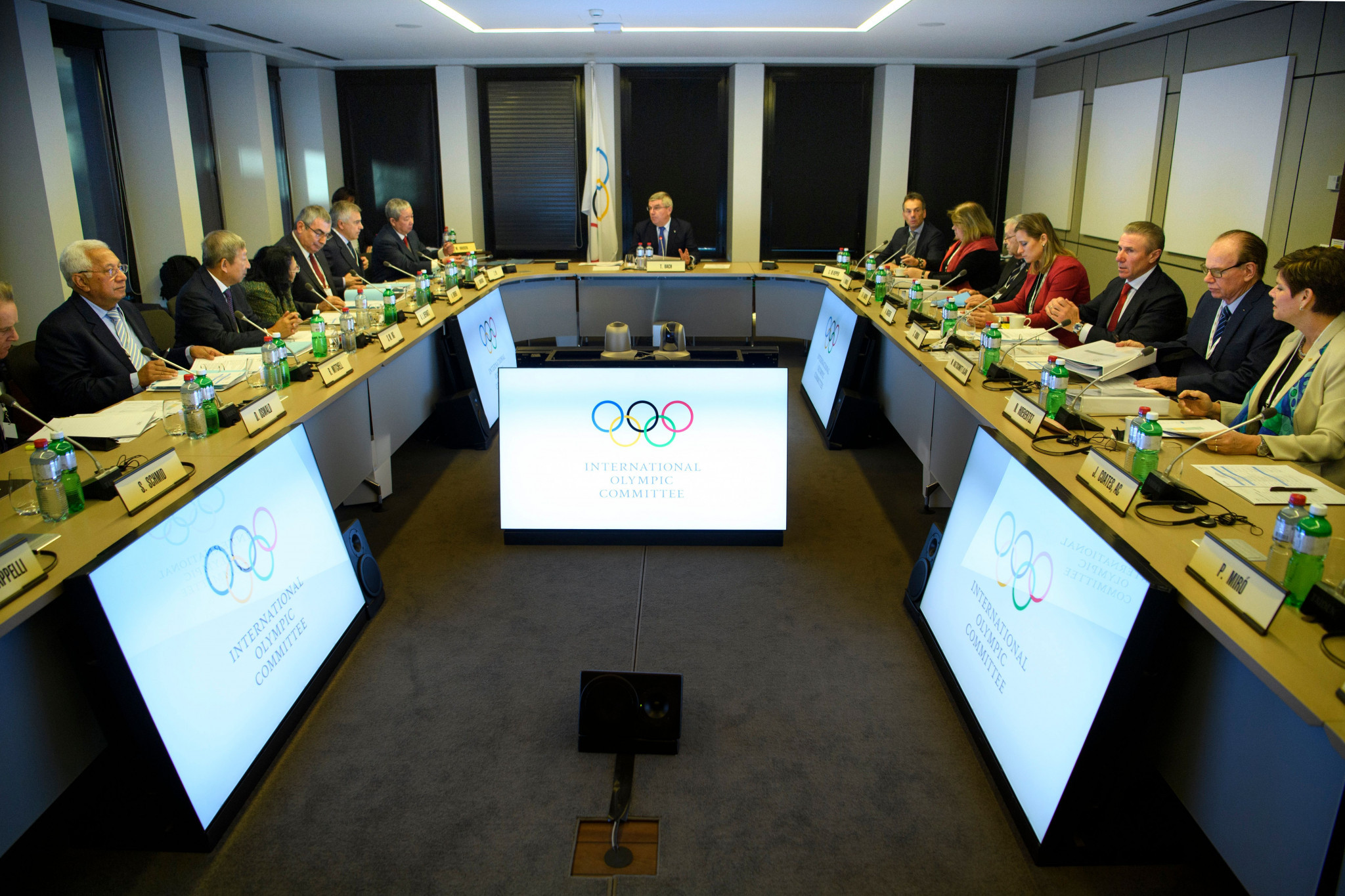 Marisol Casado, Nenad Lalovic and Jean-Christophe Rolland are the three candidates standing to become the Association of Summer Olympic International Federations (ASOIF) representative on the International Olympic Committee (IOC) Executive Board, it was announced today.

They will battle it out for the ASOIF's nomination, which will then be put forward to a vote at the IOC Session before the Winter Olympic Games in Pyeongchang next month.

ASOIF members have until Friday (January 19) to choose which one of the three officials they want to represent them on the Executive Board.

The ASOIF position became vacant after Wu stepped down following his resignation as President of the International Boxing Association amid a protracted power struggle within the sport's governing body.

The Taiwanese official had been a member of the IOC Executive Board since 2012.

Ordinarily the ASOIF President would have been an IOC Executive Board representative, but a nomination was required due to Francesco Ricci Bitti passing the age limit.

The Spaniard serves on the ASOIF Council and the Paris 2024 Coordination Commission.

Lalovic became an IOC member in 2015, when he was also chosen to represent the organisation on the World Anti-Doping Agency Foundation Board.

The Serbian is widely credited for wrestling's revival after it originally lost its place on the Olympic programme in 2013 before it was reinstated later that year.

Frenchman Rolland has only been an IOC member since the Session in Lima last September.

The 49-year-old was elected as an International Federation (IF) representative on the IOC at the Session in the Peruvian capital along with Ingmar De Vos, the President of the International Equestrian Federation.

"From my earliest involvement as a founding member of the Spanish Triathlon Federation to ten years as ITU President and my longstanding membership of the IOC, I have dedicated myself to the advancement of sport around the globe”, said Casado.

"I firmly believe that with the experience gained throughout my years in ASOIF, GAISF and the IOC, always serving as a President of an IF and considering the good relations that I’ve built during so many years of dedication to the sport, the IFs and the IOC, I can serve as a valuable and committed candidate to represent all the IFs."

The trio are bidding to become the latest sporting officials to secure a place on the IOC Executive Board.

Fiji's Robin Mitchell, Nicole Hoevertsz of Aruba and Switzerland's Denis Oswald were all elected onto the Board at the Lima Session.

Mitchell was chosen to represent the Association of National Olympic Committees following the resignation of Ireland's Patrick Hickey.

Hickey stepped down in September as he sought to clear his name from charges of theft, tax evasion, money-laundering and criminal association following his arrest during Rio 2016.