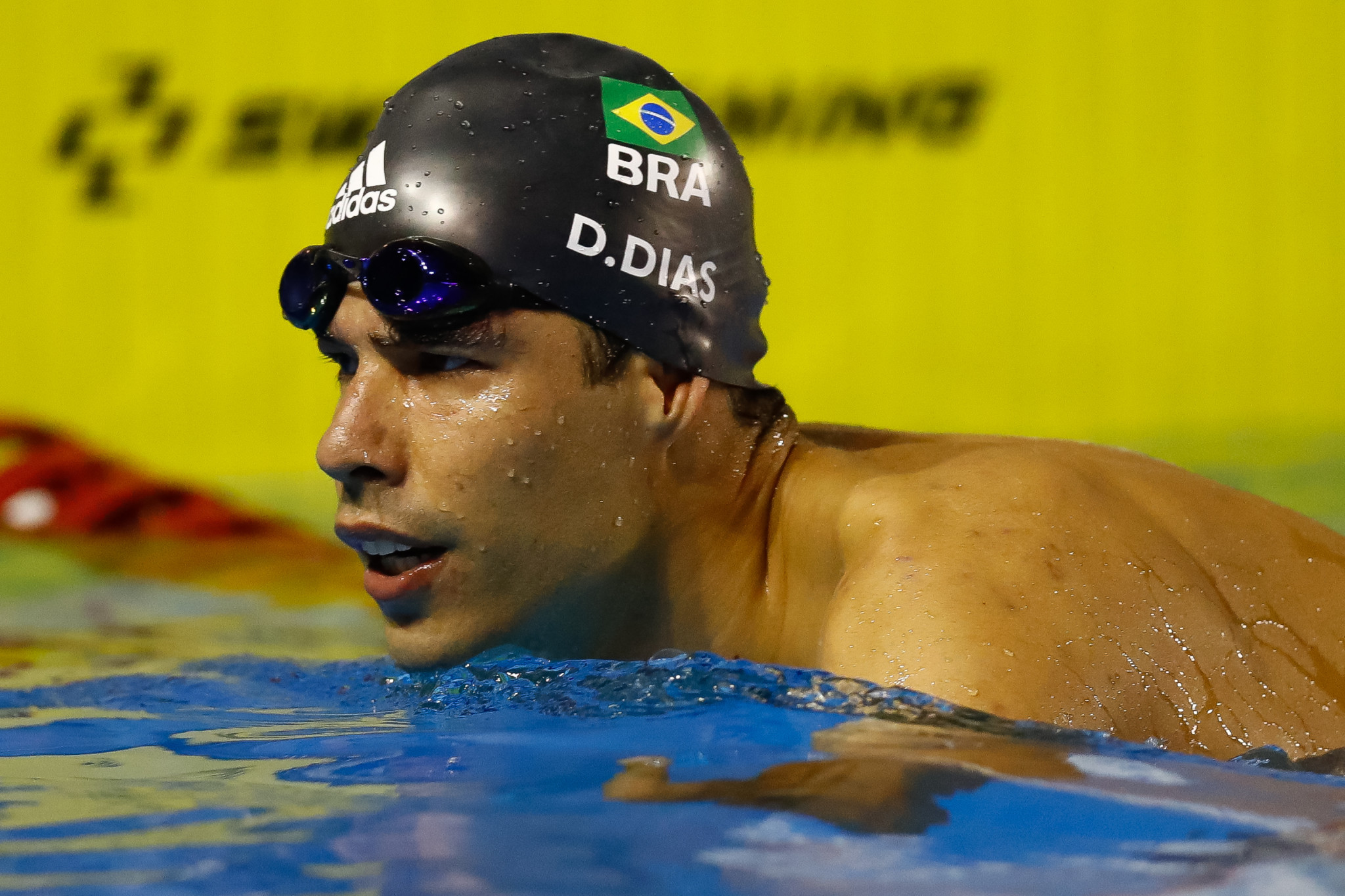 Fourteen-time Paralympic champion Daniel Dias of Brazil was among the gold medallists on day two of the World Para Swimming World Series leg in Sheffield, winning the men’s 50 metres freestyle event in a world record-breaking time.

There was also success for Brazil today in the women’s 150m individual medley event, which saw Susana Ribeiro come out on top with 621 points and a time of 3:16.37.

Germany's Gina Boettcher and Ukraine's Olga Sviderska, who like Ribeiro are both S4 swimmers, took the silver and bronze medals respectively.

Boettcher finished second on 499 points with Sviderska third on 350.

Among today’s other winners was New Zealand’s Sophie Pascoe in the women’s 50m freestyle.

Pascoe prevailed with 959 points having clocked a time of 27.75.

Canada’s Aurelie Rivard was the runner-up with 934 points, while Great Britain’s Hannah Russell delighted the home crowd by ending up third with 911.

Serrano Zarate claimed top honours with 924 points followed by Japan’s Dai Tokairin on 915 and The Netherlands’ Marc Evers on 907.

Today’s one other gold medallist was the United States’ Curtis Lovejoy in the men’s 150m individual medley.

The American registered 660 points, beating Japan’s Takayuki Suzuki by a margin of just one.

Spain’s Manuel Martinez Martin rounded out the podium with 342 points.

Competition is set to continue until Sunday (June 3).

Swimmers' performances are ranked on a points scale depending on their classification throughout the event, which are used to determine the final champions.

The series is set to conclude later this month, with the final event taking place in Germany's capital Berlin from June 7 to 10.