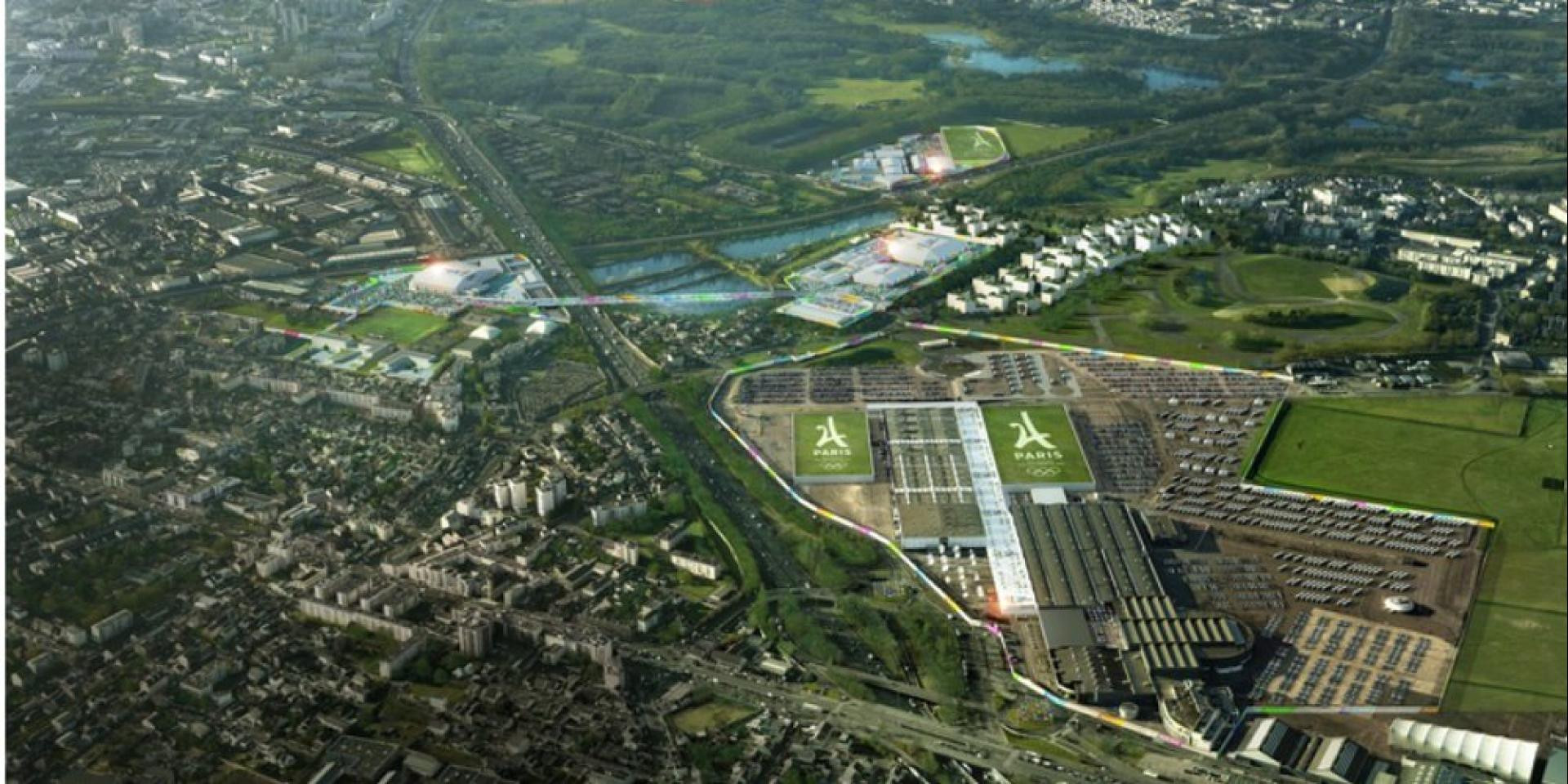 The venue for badminton is reportedly the latest to be changed by Paris 2024 as part of efforts to reduce costs for the Olympic and Paralympic Games.

French newspaper Le Parisien reported that badminton will be switched from Le Bourget, where volleyball will take place, to a temporary venue in Dugny.

It is claimed fears of excessive costs were among the reasons for the proposed change, which has not been confirmed by Paris 2024.

The planned volleyball and badminton courts for the 2024 Olympics and Paralympics were described as "abnormally expensive" in the Government report into projected costs for the overall event in April.

Badminton and volleyball were both scheduled to take place in the north-eastern suburb of Paris, at temporary venues, with respective capacities of 7,850 and 18,570.

Local media reported in March that aquatics events, including swimming and water polo, would be housed at a temporary venue rather than a permanent facility following similar concerns raised by inspectors.

But the aquatics centre was said to have been among venues pinpointed earlier this year by top civil servants as areas where Paris 2024 faced potential cost pressures.

Discussions had also taken place regarding the possibility of moving the proposed equestrian venue but Paris 2024 have confirmed the sport will take place in Versailles as planned.

"The confirmation of Versailles is the promise of a unique celebration - one that will see Paris 2024 light up the history of the Games," said Estanguet.

"It’s a venue choice that symbolises everything we want these Games to offer: incredible events, where sport takes place at the heart of iconic cultural locations, to help share the passion and values of sport and Olympism like never before."

De Vos, a member of the International Olympic Committee, claimed the Versailles venue will be a "jewel of the Paris 2024 concept".

"It offers an exceptional opportunity to showcase the best of Equestrian sport in a globally iconic setting, while also guaranteeing a unique experience for our athletes and spectators," he added.

"We are delighted to be working hand-in-hand with Paris 2024 and the French Equestrian Federation towards the successful delivery of these Games, in line with the Olympic Agenda 2020 recommendations as well as the recent New Norm reforms, which aim to reduce costs and complexity through closer partnership."

Paris 2024 refused to comment on the reported changes to badminton and swimming venues when contacted by insidethegames.