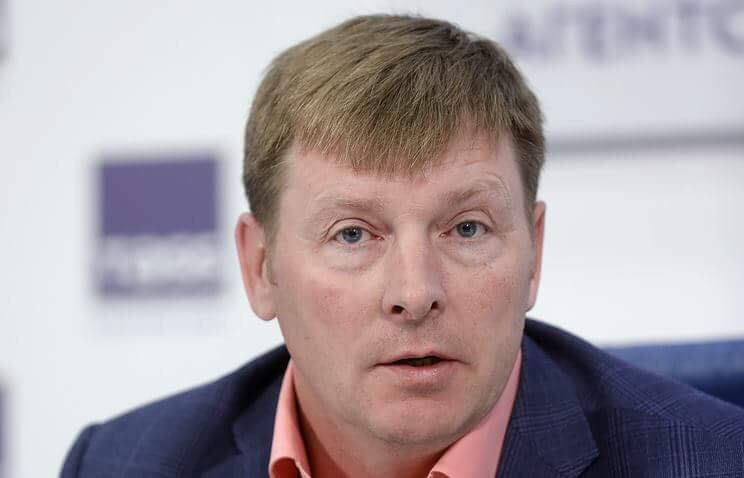 Russian Bobsleigh Federation (RBF) President Alexander Zubkov has admitted he is ready for further proceedings with the Russian Olympic Committee (ROC) after a court in Moscow rejected their appeal that would have made it easier for them to force him to give up the two gold medals he won at Sochi 2014.

Zubkov, who carried Russia's flag at the Opening Ceremony of Sochi 2014, was disqualified by the International Olympic Committee (IOC) two years ago for alleged doping and stripped of the medals he won in the two and four-man bob events.

He failed to overturn that disqualification at the Court of Arbitration for Sport (CAS) last year.

But last November, Moscow's highest civil court, upheld Zubkov's claim that the CAS procedure was unjust and should not be recognised in Russia.

That means Zubkov is legally recognised as an Olympic champion - but only in Russia.

The ROC argued the ruling from the court, the legitimacy of which was rejected by the IOC, could lead to further sanctions against Russia in the build-up to the 2020 Olympic Games in Tokyo.

"Representatives of the ROC were told in the courtroom that they have every right to appeal this decision," Zubkov told Russia's official state news agency TASS after today's appeal.

"Am I ready for this?

"For a long time, especially considering all that has happened in the past four months.

"The most important thing is that despite the publications in the press, the court made the right decision regarding me, according to the legal actions that were taken by the judges.

"I am very pleased with this."

The Moscow City Court decision is seen as a direct challenge to the authority of the CAS and the IOC.

The rejection of the appeal from the ROC could make it harder for the IOC to recover Zubkov’s medals and make it more difficult for him to be removed as President of the RBF.

In a statement, the IOC says today's decision "does not play any role" in terms of recovering the medals.

"For the IOC, what counts is the decision by the Court of Arbitration for Sport, which has not been appealed,

"For this reason, the IOC continues to request the return of the medals."

Zubkov, also currently facing a four-year ban after appearing before an International Bobsleigh and Skeleton Federation disciplinary hearing last week, has criticised the ROC's stance and claimed the organisation should be defending him rather than trying to protect his Sochi 2014 disqualification.

The CAS upheld the decision of the IOC to disqualify Zubkov after confirming he had been involved in the state-sponsored doping launched for Sochi 2014.

His case represents one of the strongest in terms of evidence as his sample included physiologically impossible levels of salt, while the CAS also ruled he had provided clean urine before the Games - a key barometer in establishing guilt of the individual athletes involved.