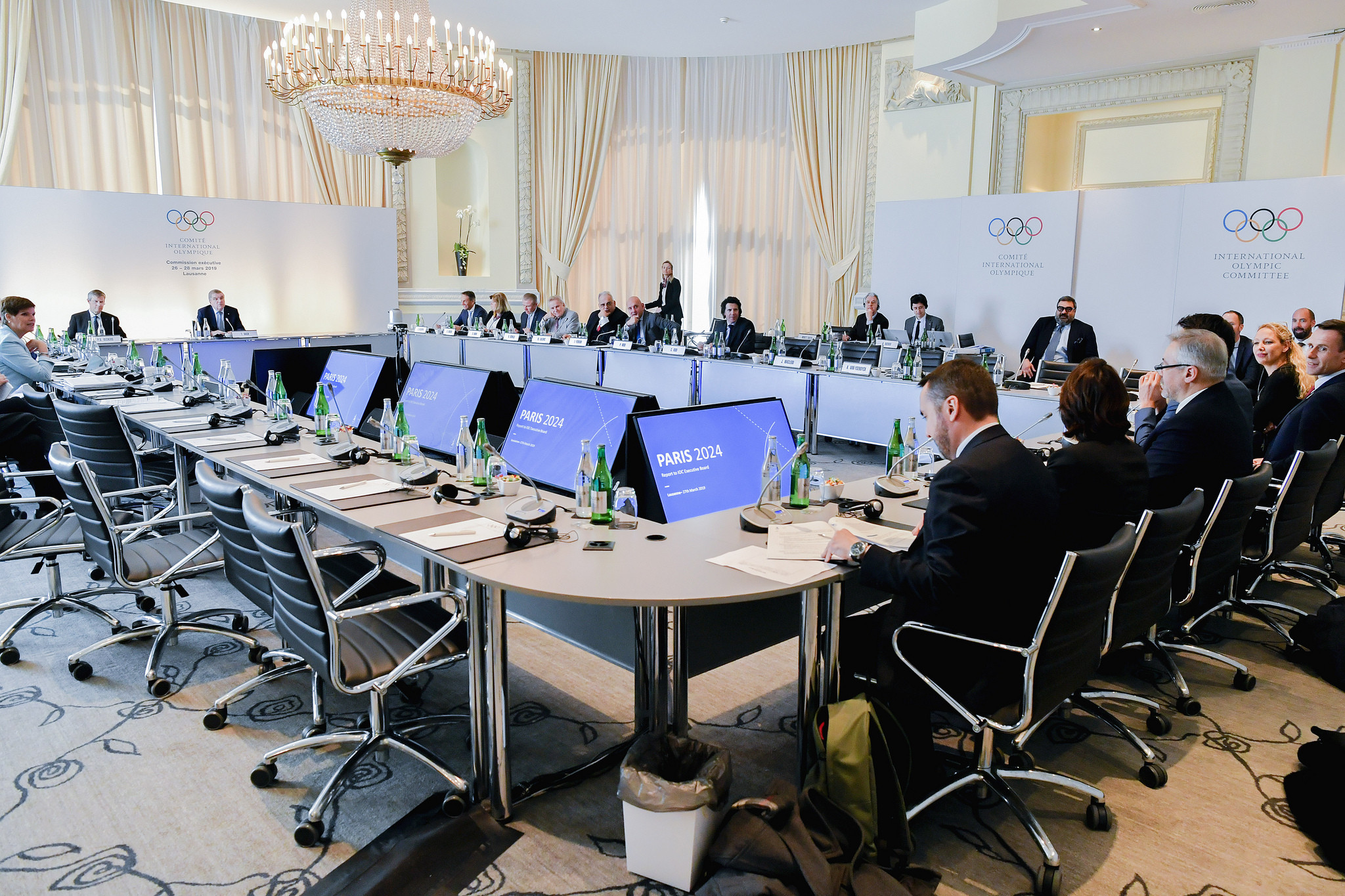 Paris 2024 is due to select the successful tender for its aquatics venue in November as French organisers prepare to analyse the proposals submitted before the deadline tomorrow.

Paris 2024 director general Etienne Thobois revealed they would take the next "five to six months" to make a choice on the tender for the facility, one of only three venues being built from scratch for the Olympic and Paralympic Games in the French capital.

The temporary aquatics centre is due to be housed at the Plaine Saulnier site in Seine Saint-Denis.

Those plans were dropped owing to concerns over costs expressed by the French Government.

Organisers then decided to host all aquatics events at the venue on the Plaine Saulnier site, a change approved by the International Olympic Committee (IOC) Executive Board last year.

The temporary pool in Seine Saint-Denis, one of the poorest areas in Paris, will host Olympic and Paralympic swimming events, as well as water polo finals.

Water polo finals were initially earmarked for Marville but Paris 2024 decided the pool there would instead become a training facility.

Paris 2024 presented to the IOC Executive Board during its three-day meeting here.

Organisers updated the IOC's ruling body on its venues, including the aquatics centre and Olympic Village following the launch of the call for tenders earlier this week, during the presentation.