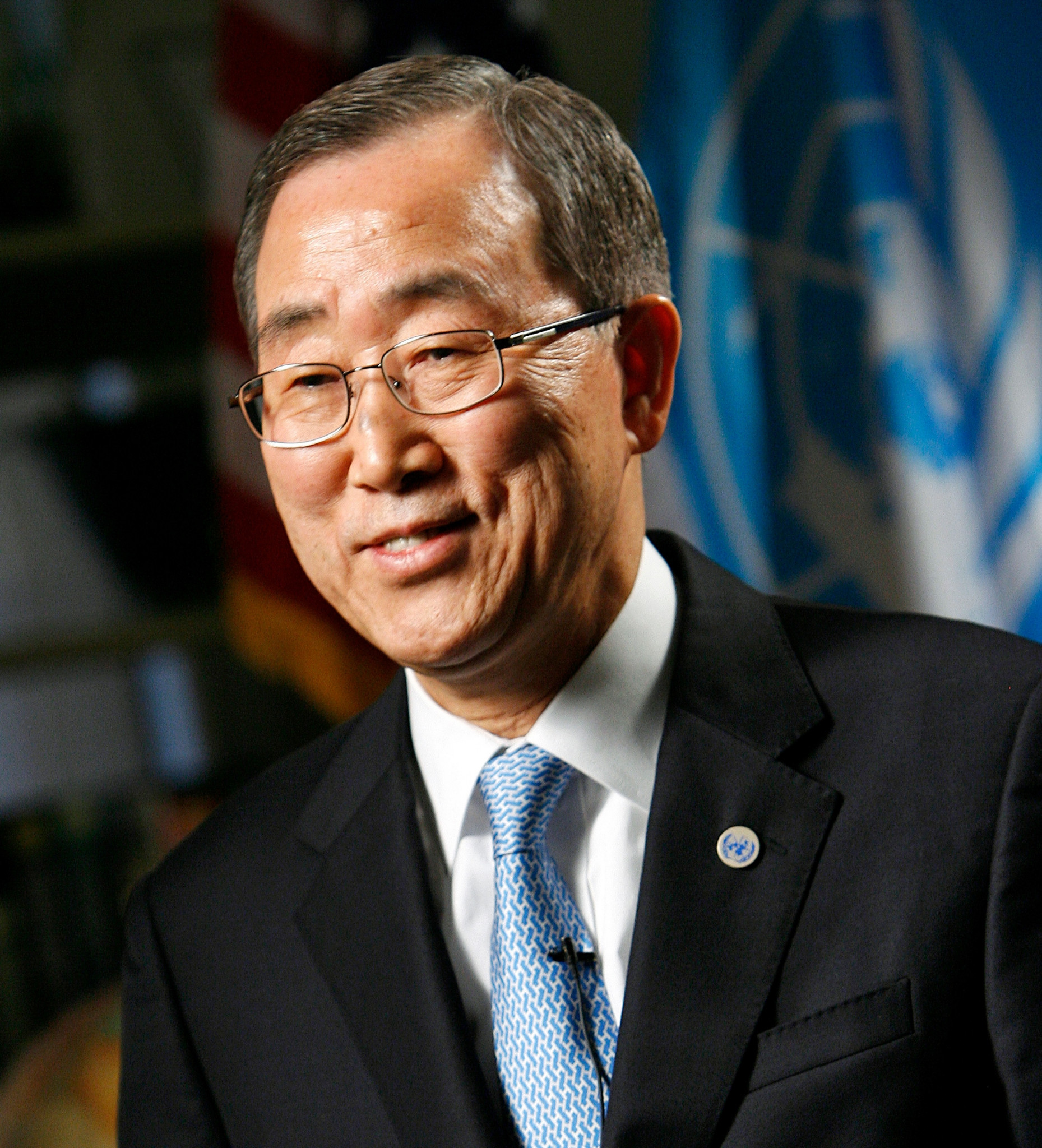 Former United Nations Secretary General Ban Ki-moon is to deliver the opening address of the SportAccord Summit here on Wednesday (May 8).

He will also take part in the United Through Sports Youth Conference.

"I, as an Honorary President of 2019 Chungju World Martial Arts Masterships, a chairperson of IOC Ethics Commission and the eighth Secretary General of the United Nations, am very pleased to participate in 2019 SportAccord, which will be held in Gold Coast," Ki-moon, a former Foreign Minister in South Korea, said.

"SportAccord Summit will be an important stage to share the knowledge and information on the topic of 'The Future of Big Data and Analytics' among leaders in the sporting world.

"I hope all participants and colleagues of 2019 SportAccord endeavor to promote sport for development and peace in the world through the SportAccord Summit."

Nis Hatt, managing director of SportAccord, hailed Moon as "one of the world's top global thinkers".

Hatt added: "It is an absolute pleasure and honour to be welcoming His Excellency Mr Ban Ki-moon to the SportAccord Summit 2019.

"His vision, leadership and accomplishments over the years have made a significant impact around the world.

"His leadership continues to inspire as one of the world’s top global thinkers.

"We look forward with anticipation to hear what His Excellency will impart to the international sports community during his welcome address at this year’s SportAccord Summit in Gold Coast."

Ki-moon will also speak at this year’s United Through Youth Opening Conference taking place on Tuesday (May 7) during SportAccord and forms part of the Sports Festival hosted by United Through Sports.

Themes are set to include inclusivity; unity in diversity; the future, our youth; non-discrimination; gender quality; providing opportunities for the youth via sport; building alliances to give back.

The Sports Festival will feature around 5,000 local children from 170 schools.