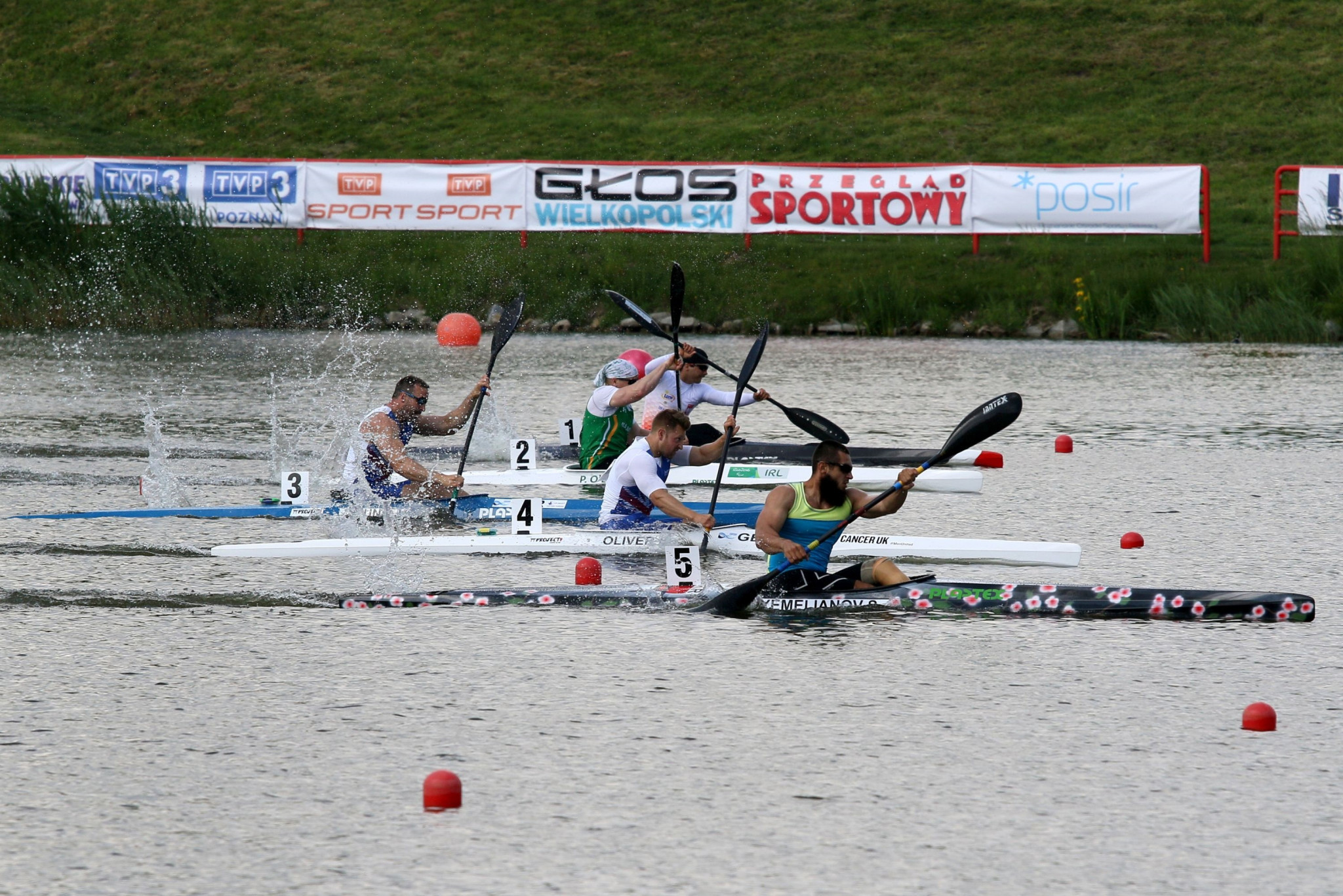 Rio 2016 Paralympic gold medallist and two-time reigning world champion Serhii Yemelianov was one of Ukraine’s two winners on the opening day of the Paracanoe European Championships in Poznań.

Yemelianov, 25, defended his title in the men’s KL3 200 metres event with a time of 41.133sec on the Polish city’s Malta Regatta Course.

"We worked really hard to do this," Yemelianov said.

"My wish is to win more European Championships titles, maybe five or six.

"The race was great.

"We had a little bit of wind in front, but the race was good."

Austria’s Markus Mendy Swoboda was the runner-up in 45.063 and Italy’s Federico Mancarella completed the top three in 45.511.

Italy’s Esteban Gabriel Farias was only 0.036 seconds behind to claim the silver medal.

Only one of the three scheduled women’s events was officially held today due to a lack of participants.

The women’s VL1 and VL2 200m events were held but the best athletes only received flowers and practical prizes as oppose to medals.

Emma Wiggs led a British one-two finish in the VL2 ahead of Jeanette Chippington.

Germany’s Esther Bode was the only competitor in the VL1, crossing the line in 1:57.592.

The Paracanoe European Championships, a European Canoe Association event, are due to conclude tomorrow.