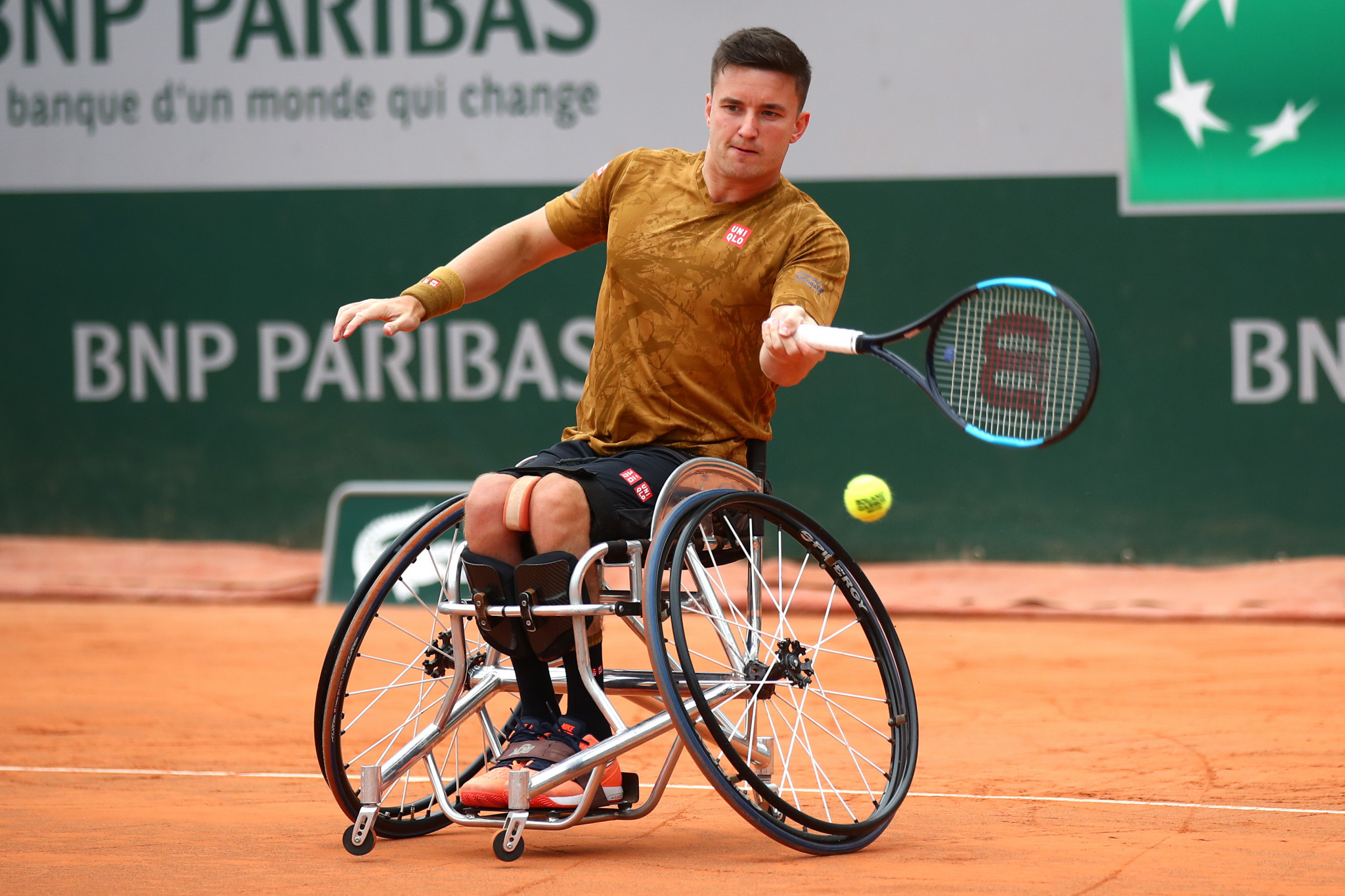 Awaiting him in the last four is second seed and defending champion Gustavo Fernández as he seeks to avenge his loss against the Argentinian in last week’s French Open final.

Fernández eased to a 6-3, 6-2 win over France’s Nicolas Peifer in the quarter-finals.

The semi-final line-up in the quads singles event was also decided today.

Top seed David Wagner is among those through to the last four after beating South Africa's Lucas Sithole 6-4, 6-4.

Next up for him is Britain's Andy Lapthorne, who defeated Brazil's Ymanitu Silva 6-3, 6-4 in the quarter-finals.

Second seed Koji Sugeno of Japan is also through to the semi-finals following his hard-fought 6-7, 6-3, 7-6 victory at the expense of the United States' Bryan Barten.