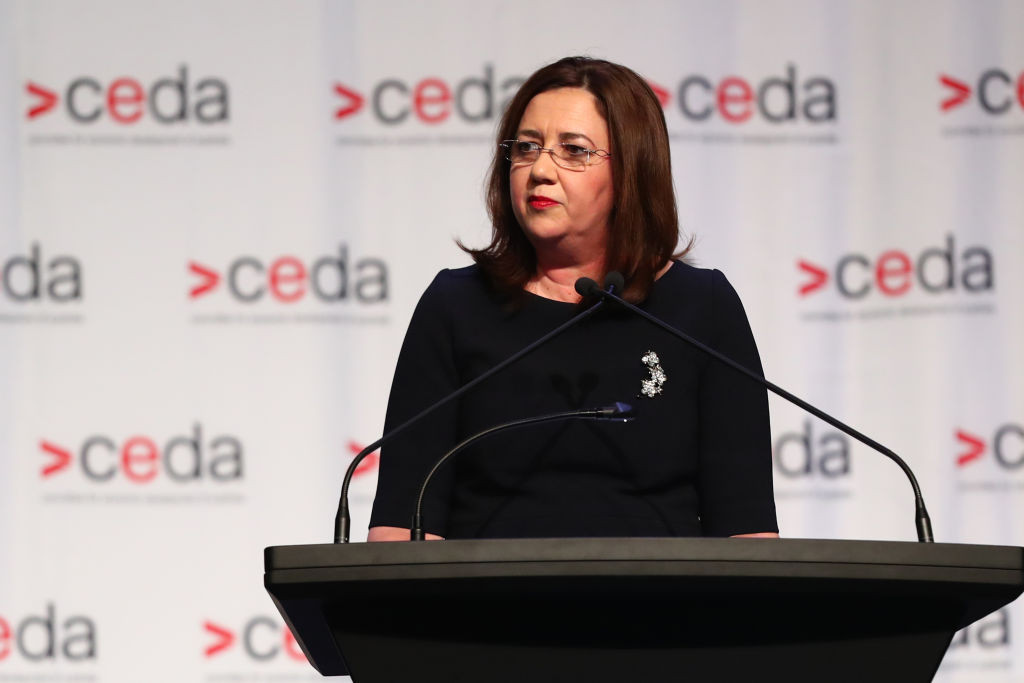 Queensland Premier Annastacia Palaszczuk is set to meet with International Olympic Committee (IOC) President Thomas Bach in Lausanne next month in the latest step towards the region submitting a bid for the 2032 Olympic and Paralympic Games.

The Premier is expected to present a united Queensland bid for the 2032 Olympics and Paralympics, which Australian officials claim is backed by all levels of Government, during the meeting in the Olympic capital.

Further talks on a potential candidacy from Queensland are due to be held on the sidelines of the Council of Australian Governments in Cairns this week, where Palaszczuk will discuss the possible bid with Australian Prime Minister Scott Morrison and Schrinner, according to the Brisbane Courier Mail.

Palaszczuk last week met with Coates as officials and politicians in the region attempt to map out their plan for securing the hosting rights for the 2032 Games.

It is claimed some officials are pushing for Australia to be awarded the Games as early as next year, an eventuality made possible by the IOC's changes to the bidding process at its Session in June.

The Federal, State and Local Governments firmed up their interest in supporting a bid with the launch of an AUD$10 million (£5.7 million/$7 million/€6.3 million) taskforce last month.

The study will assess possible venues, transport infrastructure, the required funding and where it would come from.

The taskforce's work is expected to be finished by early next year and Queensland would then decide whether to launch a formal bid for the 2032 OIympics and Paralympics.

It comes after an 18-month feasibility study, which gave a bid from the region the green light but also warned significant investment would be required to upgrade transport networks and roads in the region if it is to have any chance of being successful.

Brisbane would be the main hub for the Games, while events would take place in Gold Coast, which hosted the 2018 Commonwealth Games, and Townsville.

Competitions could also be held in Logan City, the Whitsunday islands and Cairns.

Palaszczuk was invited to the Olympic capital by Bach when the two met during the SportAccord World Sport and Business Summit in Gold Coast in May.

Bach said he was impressed by the plans at the meeting and the IOC has been vocal with its support for the Queensland bid since, taking every opportunity to talk up the interest from the Australian state.

The IOC President claimed last month the "early commitment and the well-known enthusiasm of the Aussies for sport are a great foundation for the 2032 Olympic Games in Queensland".

Queensland could come up against an historic joint Pyongyang-Seoul bid in the race for the 2032 Games.

India and Indonesia have also submitted official letters of interest and Shanghai has been conducting a feasibility study.

The changes to the bid process by the IOC could lead to the host city for 2032 being announced earlier than usual after the organisation scrapped the seven-year timeline before the event is awarded.

The alterations also allow for multi-city and regional bids for the Games.