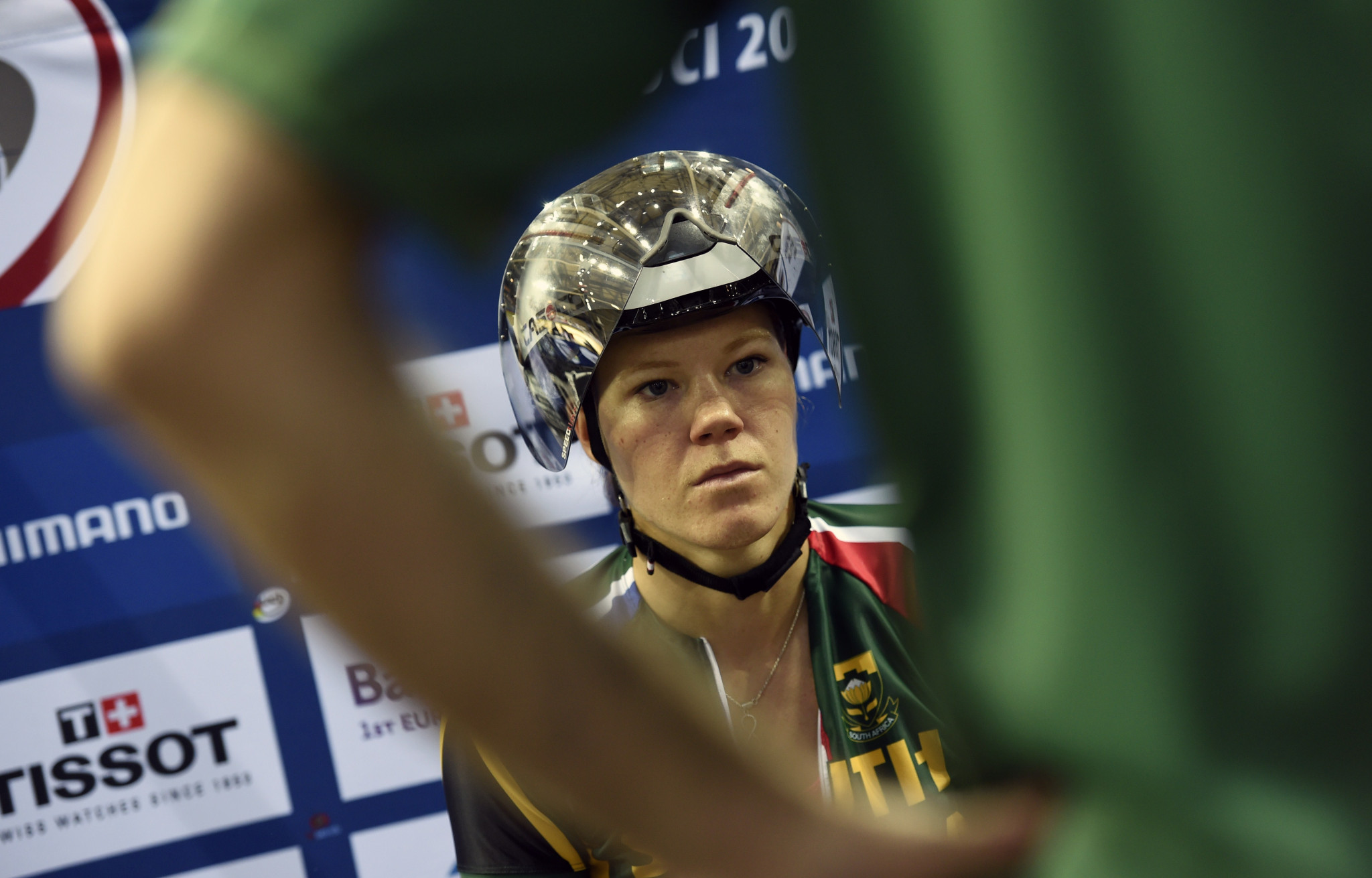 "Through the grace of God I really feel honoured to have won the African Games road race," Matthee was reported as saying by In the Bunch.

"I felt each and every prayer coming from South Africa.

"This victory is huge for me and team South Africa, more importantly.

"We need the UCI (International Cycling Union) points and we got them."

Jarryd Gibson and Louis Hattingh added more gold for South Africa by coming out on top in the men's K2 1,000 metres event in 3min 21.316sec.

Tunisia's Outail Khatali and Mohamed Ali Mrabet were runners-up in 3:27.145, while Egypt's Ahmed Elbedwihy and Amr Abouzeid came third in 3:41.462.

Sharing third place in the women's individual sabre event were Egypt's Lina Aly and the Democratic Republic of the Congo's Jeanne Fribault.

It was a successful day for Egypt in gymnastics as they won three gold medals.

Nigeria strengthened their position at the top of the athletics medal standings with a further three gold medals.

They are followed in the rankings by Kenya, who achieved the men's and women's 20km race walk double today thanks to Samuel Gathimba and Emily Wamusyi Ngii.