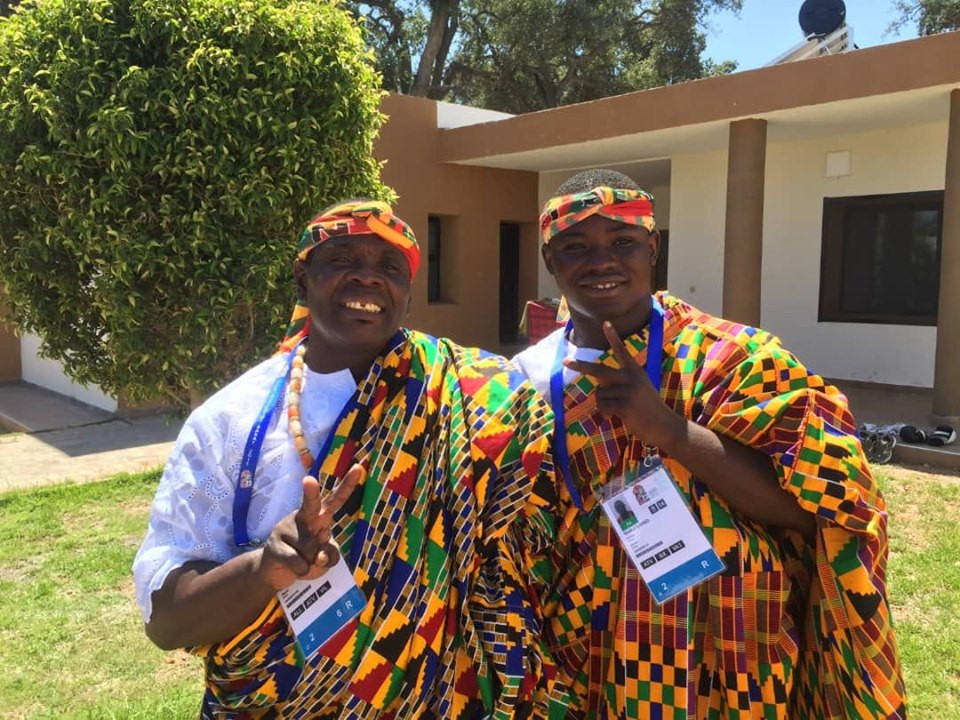 Ghana coach Kwasi Ofori Asare has claimed the boxing tournament at the African Games in Morocco is a tougher and more competitive event than the Commonwealth Games.

Ghana won one boxing medal at the Games in Rabat, after Shakul Samed earned bronze in the men's light heavyweight division.

Boxing was the only sport Ghana claimed a medal in at last year's Commonwealth Games in Gold Coast, where Jessie Lartey took light welterweight bronze.

Asare claimed the standard of competition in Rabat was higher than Gold Coast 2018 and singled out Morocco, Algeria, Namibia, Congo and Uganda as the leading African nations in the sport.

He said he was happy with the return of a single medal from the boxing competition, which ran from August 20 to 29, but called for increased athlete support at future editions of the Games.

"All our boxers lost gallantly and we are happy to return home with a bronze medal.

"We expected to win at least three medals but we got one and we have to learn from this experience that other countries are training better and harder," Asare said.

"If Ghana wants to still be among the best boxing nations, then there must be better facilities for training and camping as well as good nutrition for the boxers."

Hosts Morocco topped the boxing standings at the Games with four golds, two silvers and a bronze.