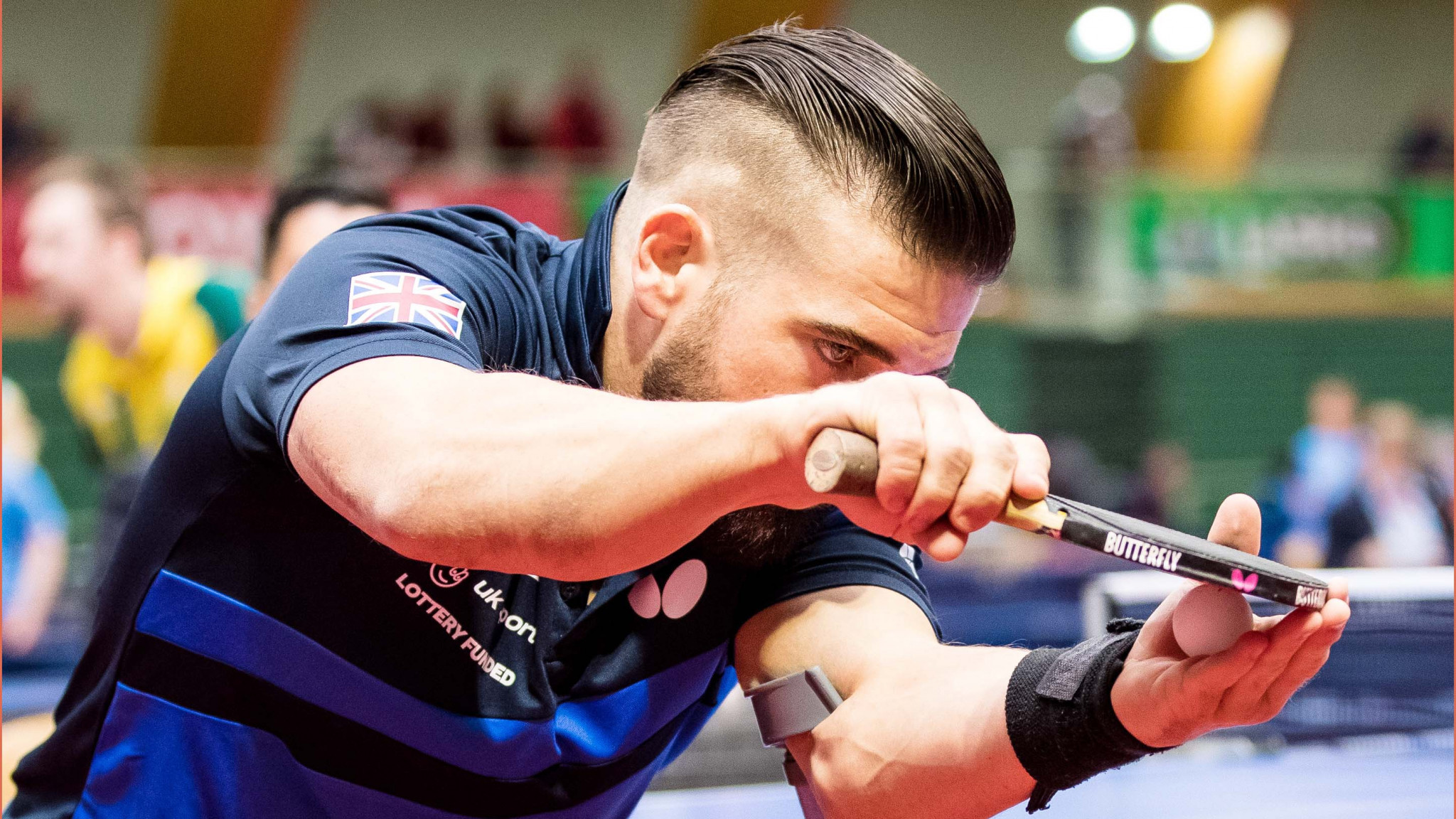 Day two of the Para European Table Tennis Championships in Sweden produced varying fortunes for Britain as two of their global champions were defeated, but David Wetherill beat Spain's top seed and defending champion in class 6.

"It's good but it is only a quarter-final," Wetherill told the International Table Tennis Federation.

"When you walk into a cave and poke the bear you don't come out alive, and I think losing the first was quite good for me."

In class 4. Poland's Rafal Lis also upset the odds as he ousted Frenchman Maxime Thomas, the winner two years ago when the tournament was last staged in Lasko, Slovenia.

There was a close call for Thomas' compatriot Fabien Lamirault in class 2.

In the women's singles events, matters went very much according to seeding, with Russia's Nadejda Pushpasheva, the winner of the class 1-2 title two years ago in Lasko, fighting hard.

She will now face Italy's Giadi Rossi, the unbeaten top seed, in a mouth-watering group conclusion.