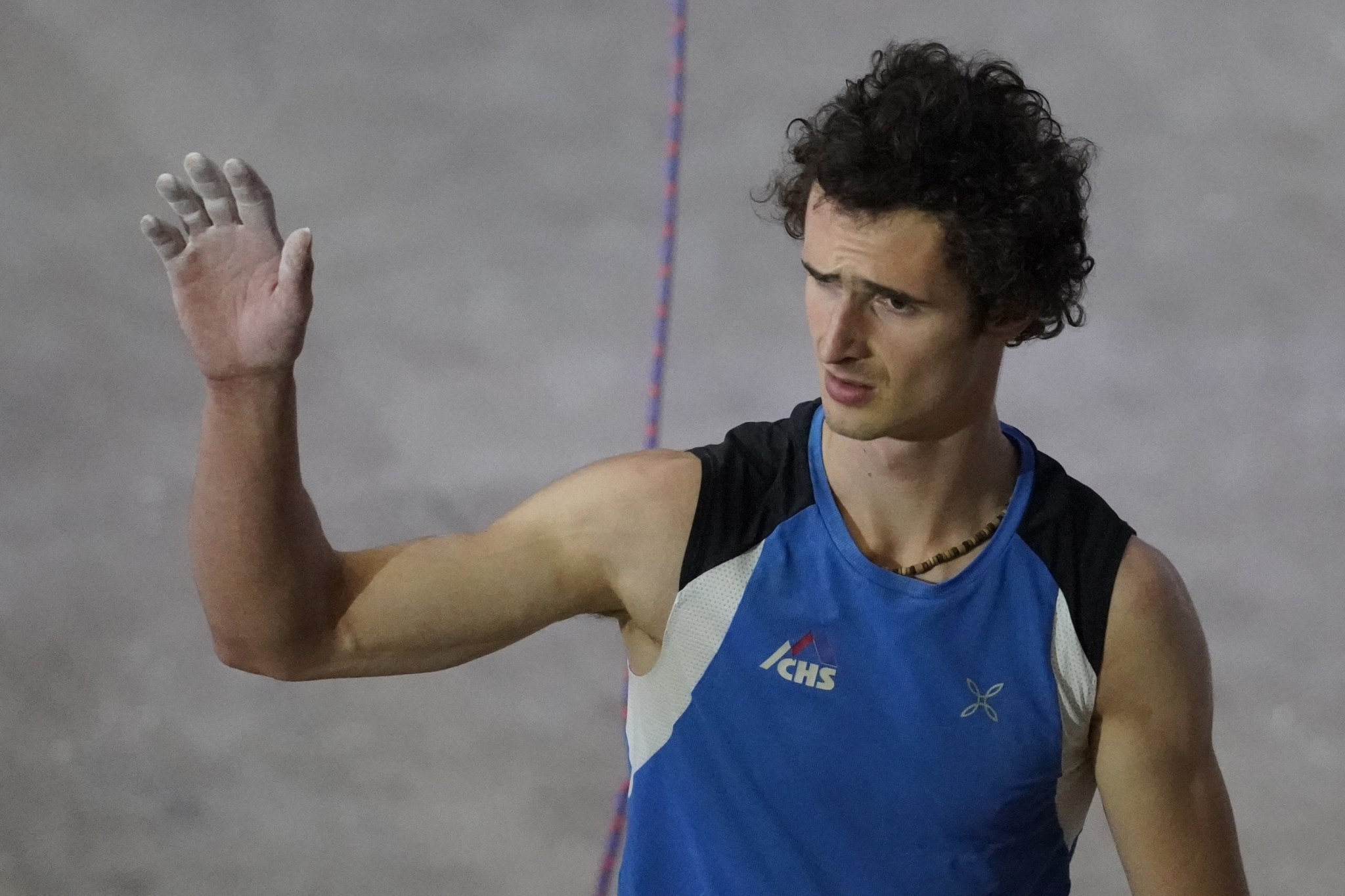 Newly crowned lead world champion Adam Ondra proved his dominance again with victory at the International Federation of Sport Climbing (IFSC) World Cup in Kranj - but there was an upset in the women's event as Janja Garnbret failed to even reach the final.

In the first World Cup event since the World Championships in Hachioji in Japan last month, Ondra carried on his momentum as the only male climber of the eight finalists to reach the top of the wall.

The Czech climber emerged on top of a strong field and raised his chances of adding World Cup gold to his collection with overall leader Alexander Megos of Germany absent from Slovenia due to a finger injury.

The big story from the women's event was Garnbret, at her home event, being knocked out in the semi-finals.

Garnbret had been looking to add a fourth-straight overall lead World Cup title to her bouldering crown from earlier this year, as well as building on the momentum of her World Championships victory last month.

She failed, though, to complete the wall and missed out on a top eight spot, eventually finishing 13th in the standings.

It got even worse for Garnbret as South Korea's Seo Chae-hyun won in Kranj to stretch her lead at the top of the overall standings.

Seo, in her first year of open eligibility, won her third World Cup event after taking gold in Chamonix and Briancon.

Austria's Jessica Pilz came second, while there was at least something for the Slovenian home crowd to cheer as Lučka Rakovec finished with a bronze medal.