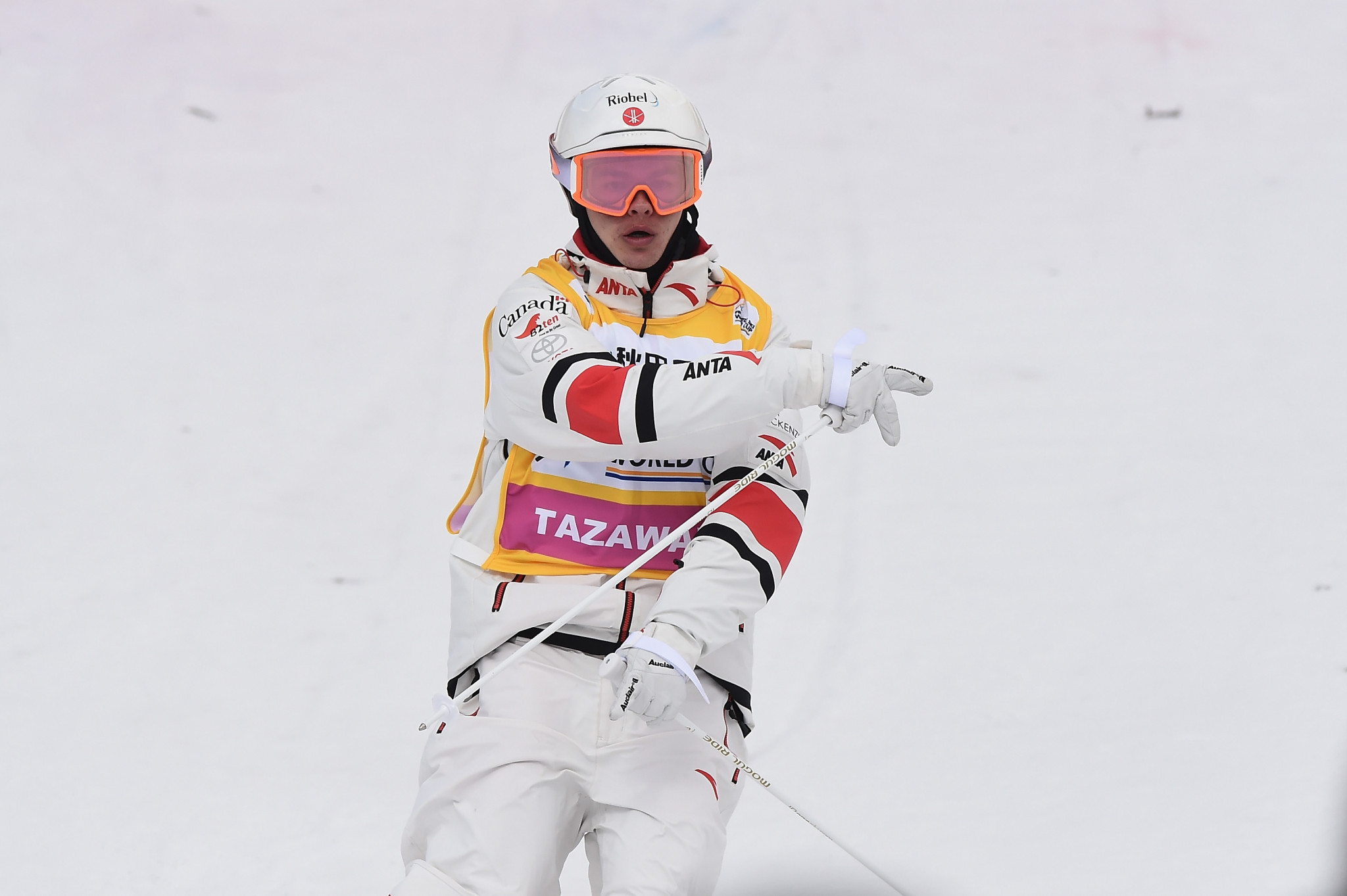 The Canadian claimed Olympic gold in Pyeongchang last year and is seeking a ninth successive overall moguls title this season.

He made the perfect start in the Finnish resort, with a score of 90.80 taking him to the top of the leaderboard.

Ikuma Horishima was his closest rival, more than three points behind, as the Japanese claimed second place on 87.39 points.

We’re looking ahead to @MikaelKingsbury 100th World Cup start this weekend by looking back at some of his 56 World Cup victories... so far. All hail the King! #moguls pic.twitter.com/cQvXOyLoY0

Perrine Laffont from France won the 2018 overall women's title and made the perfect start to the new season in Ruka.

The 21-year-old, like Kingsbury, claimed the Olympic title in Pyeongchang last year, and has four world medals in her growing collection.

She topped the podium in Finland with a score of 82.72.

There was a second Japanese silver, as Anri Kawamuri was the best of the rest behind Laffont.