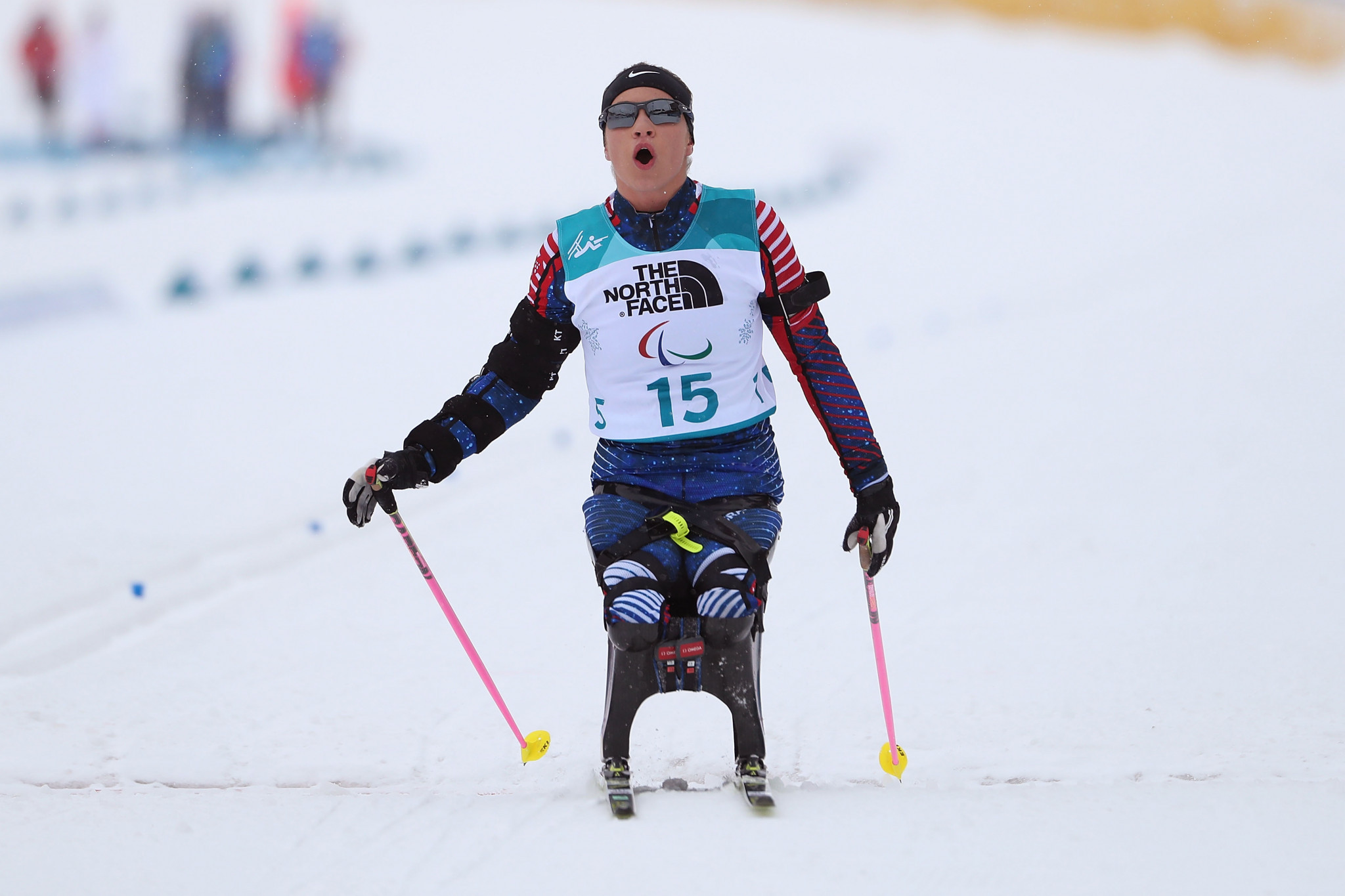 The Pyeongchang 2018 1.5 kilometre sprint and 5km sitting gold medallist crossed the line in 1min 44.20sec to top the podium.

She was followed by Birgit Skarstein of Norway, who took silver in 1:48.03, and fellow American Kendall Gretsch.

Masters won her semi-final yesterday to progress to the gold-medal race.