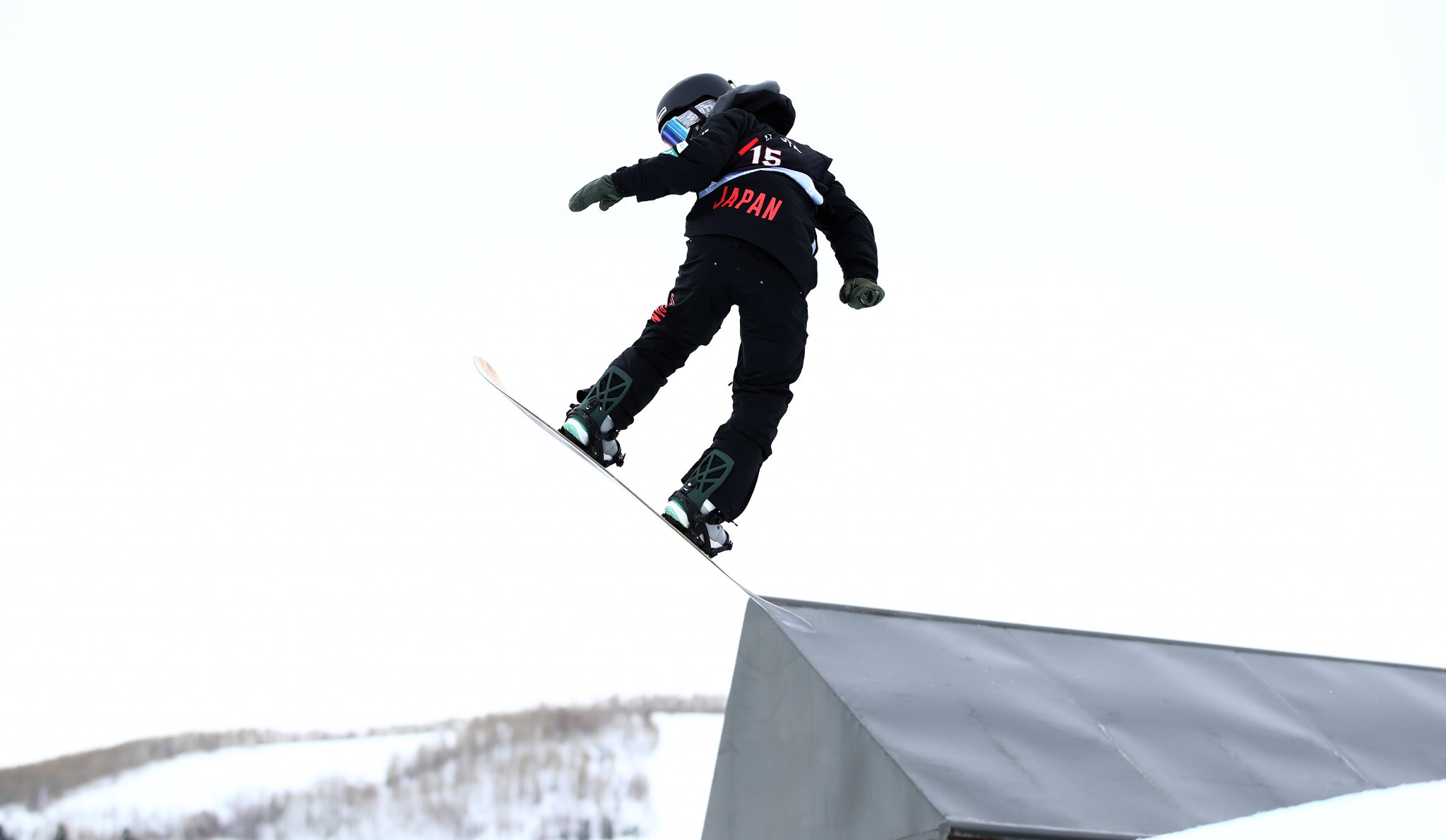 Japan's Kunitake, 17, topped the heat one standings with 94.75 points on the Seiser Alm Legends Proline course.

He was followed by New Zealand's Tiarn Collins with 88.75 points and the United States' Sean Fitzsimons with 86.50.

Eighteen-year-old German Vicktor, meanwhile, led the way in heat two with 91.75 points, finishing ahead of Switzerland's Nicolas Huber with 90.25 and Norway's Markus Olimstad with 90.00.

In the sole women's heat, Canada's Brooke Voigt put down two clean runs to send herself into the final as the top qualifier with 72.38 points.

Both the men's and women's finals take place tomorrow.