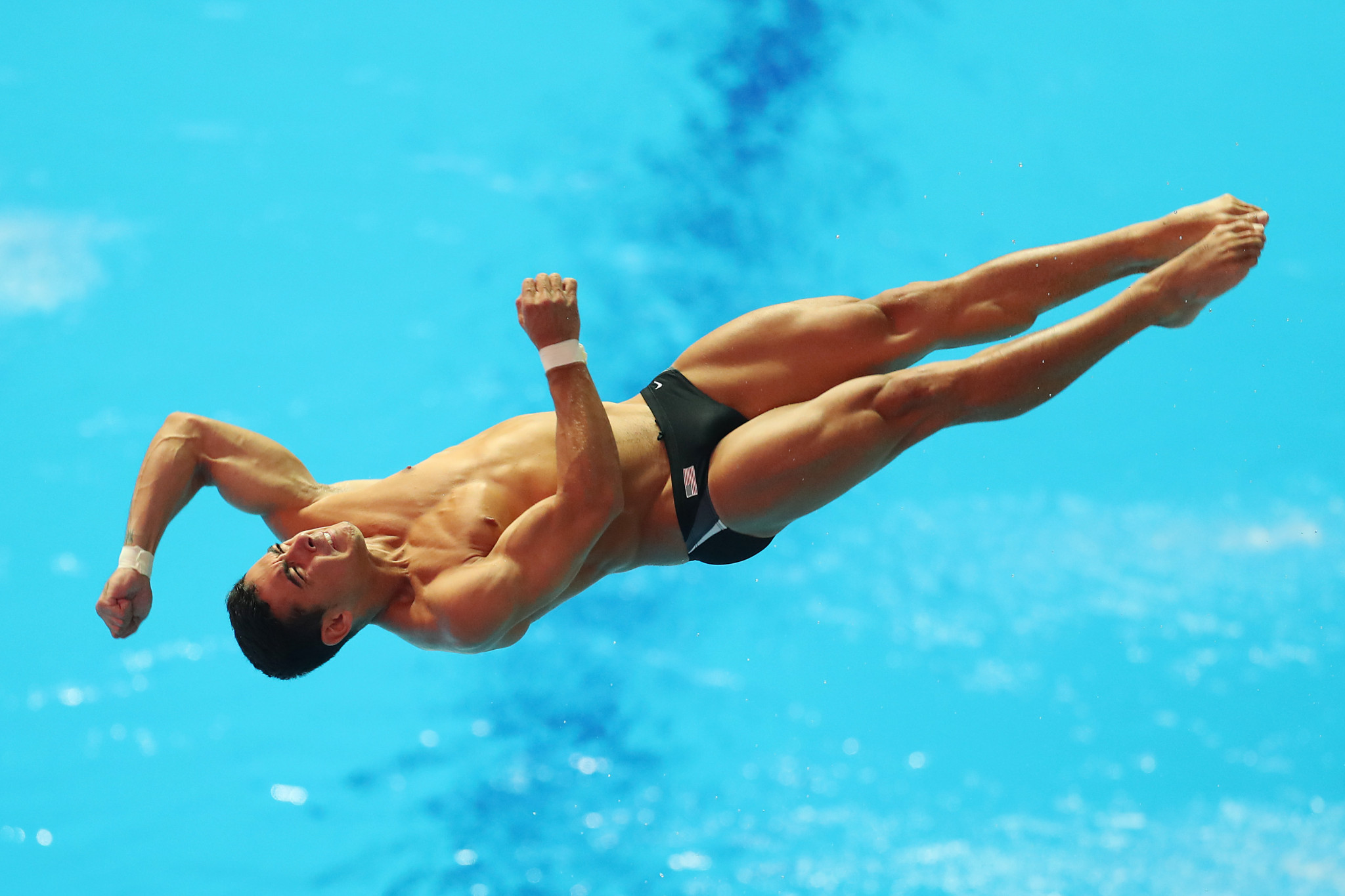 Herrera came out on top in the absence of Chinese divers who have been affected by travel restrictions due to the coronavirus outbreak in the country.

The American sealed his win despite a dip in the middle of his six rounds, having two solid last rounds to ensure he won the gold medal with a score of 456.80.

There were nearly 15 points between him and the silver medallist, Yona Knight-Wisdom of Jamaica who took advantage of Herrera's drop in the middle to take the lead for two rounds before slowly moving behind into second, with all his dives being 70 points or above.

Herrera's team-mate, Steele Johnson struggled on a couple of his dives and despite having the highest-scoring individual dive with 91 points, a poor third and fifth round on difficult routines dropped him out of gold medal contention early, dropping as low as fifth at one point in the competition.

His score in the final round left him just over one point away from Knight-Wisdom, but after qualifying with the highest score, bronze will be a disappointment for the American.