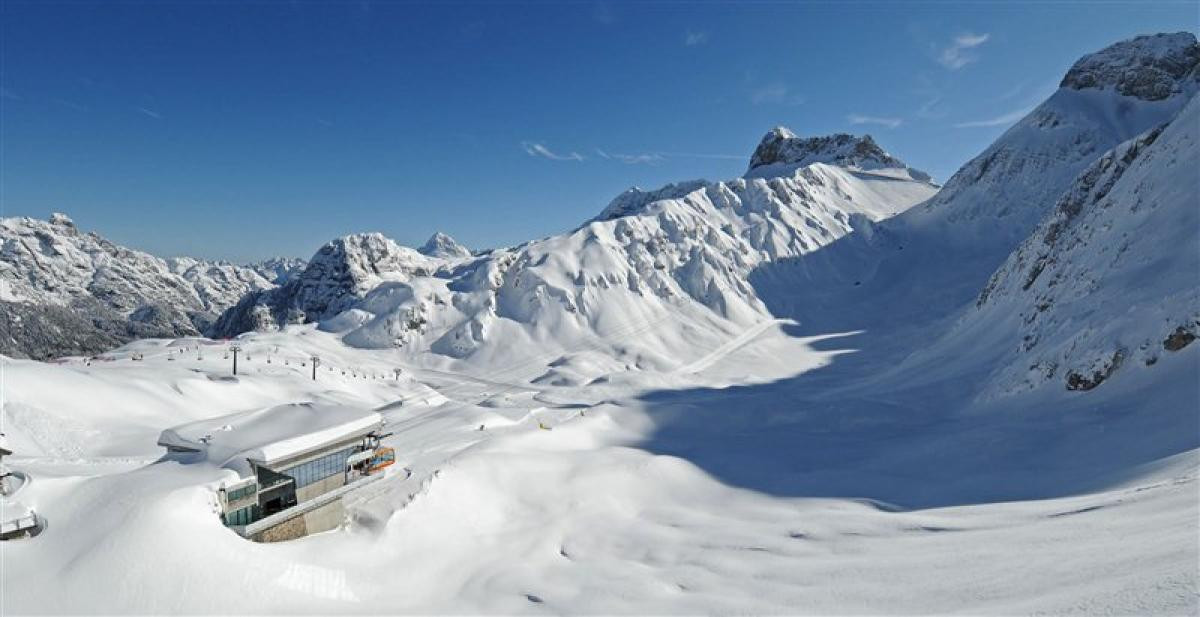 World Para Snow Sports has announced that the Alpine skiing Europa Cup Speed Finals in Italy have been cancelled due to coronavirus.

Competition was due to take place in Sella Nevea between March 2 and 5, but the outbreak has now seriously affected the country.

"It is disappointing that the Europa Cup will be cancelled, but Italy is facing a public health issue with spread of coronavirus," said Dimitrije Lazarovski, the head of World Para Snow Sports.

"The health of all the athletes is our biggest priority."

Around 40 athletes were due to be represented in Sella Nevea, from 10 countries.

There are now more than 370 cases of coronavirus in Italy, following the origin of the outbreak in Chinese city Wuhan.

It is the worst-hit country behind only China and South Korea, and has reported 12 deaths.

The World Para Swimming World Series leg in Italian city Lignano is among other sporting events to be cancelled.

Football matches in Italy's top-flight Serie A have been postponed, while there are fears for next month's Milan-San Remo classic cycling race.

Numerous other sporting events around the world have either been delayed or called off due to the virus.

The vast majority of patients are in China.