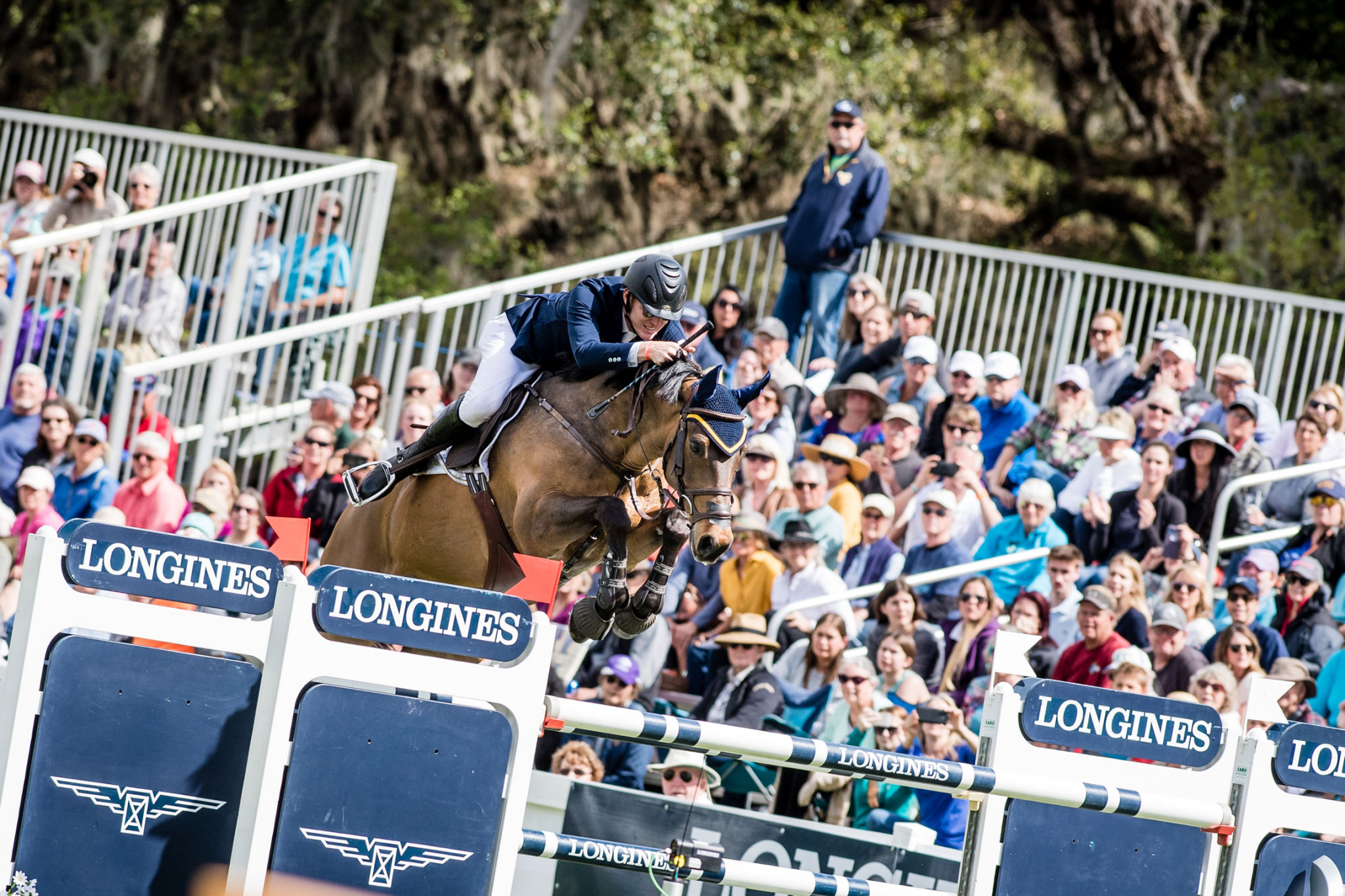 Coyle, who won in Vancouver at the start of the season, beat seven other riders in a tightly-contested jump off with a time of 37.05sec and was the fastest of five double clears for the day.

Second place in the event went to the United States' Margie Engle and Dicas in 37.37.

Joining Engle on the podium was fellow home rider Adrienne Sternlicht, a team gold medallist at the 2018 FEI World Equestrian Games, who rode Cristalline for the first time this season in FEI Jumping World Cup competition and finished in 37.96.

Today’s leg was the last of 14 for the North American League and number seven for the Eastern Sub-League.

Riders were looking for one final chance to advance to the FEI Jumping World Cup Finals in Las Vegas from April 15 to 19.

Also punching a ticket is Sternlicht, who finished at the top of the Eastern Sub-League standings on 61 points.

She is one ahead of 2018 champion and fellow countrywoman Elizabeth Madden.

On 56 points, American rider Brian Moggre is third in the rankings.

For the Western Sub-League, the US’s Karl Cook ranks first on 59 points.

Compatriot Jenni McAllister, today's seventh-place finisher, is second on 40 points, just ahead of another American Alex Granato, who ended the season on 39.