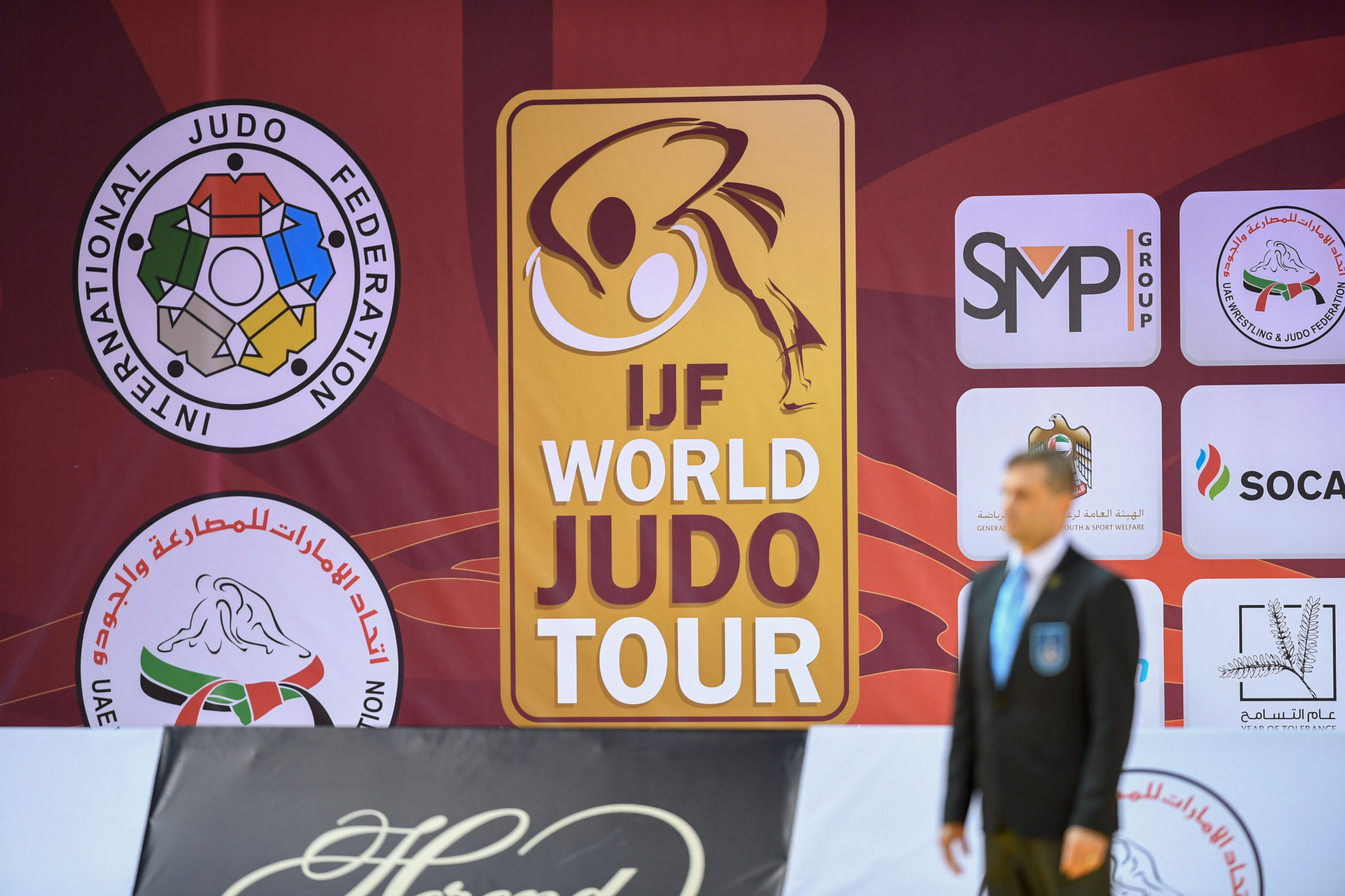 The International Judo Federation (IJF) has cancelled every World Judo Tour event until the end of April as a result of coronavirus.

A statement from the governing body described the move as "drastic" but said that the situation was "dangerous and critical".

Their decision means the Ekaterinburg Grand Slam in Russia, which was due to be held between Friday (March 13) and Sunday (March 15), will not take place.

The Tbilisi Grand Prix in Georgia between March 27 and 29 and the Antalya Grand Prix in Turkey between April 3 and 5 have also been called off.

All three events were part of the Tokyo 2020 qualification process so the move will have implications for judoka trying to qualify for the Olympic Games.

The IJF has announced that they have extended the Tokyo 2020 qualification window until June 30, from May 25.

"We are in the unfortunate position where we must take a drastic decision in order to protect the judo family and also to comply with the general safety measures all around the world," the IJF said.

"The IJF Executive Committee has taken the emergency decision to cancel with immediate effect all Olympic qualification events on the IJF calendar until April 30, 2020.

"This includes the Ekaterinburg Grand Slam in Russia and the Grand Prix in Tbilisi and Antalya, and the continental events.

"Unfortunately the situation is now dangerous and critical from many points of view.

"It is of paramount importance to keep the judo family safe in these difficult times, and also to ensure fair chances for all athletes engaged in the Olympic qualification.

"More information will be released in the upcoming days."

Azerbaijan's Baku Grand Slam, between May 8 and 10, is now the next scheduled World Judo Tour event.

The IJF had already cancelled the Rabat Grand Prix in Morocco, which was due to begin last Friday (March 6).

A huge number of other sporting events have been affected by the coronavirus since the outbreak originated in Chinese city Wuhan.

TOP STORY: New Zealand House for Birmingham 2022 to be based at Edgbaston Golf Club