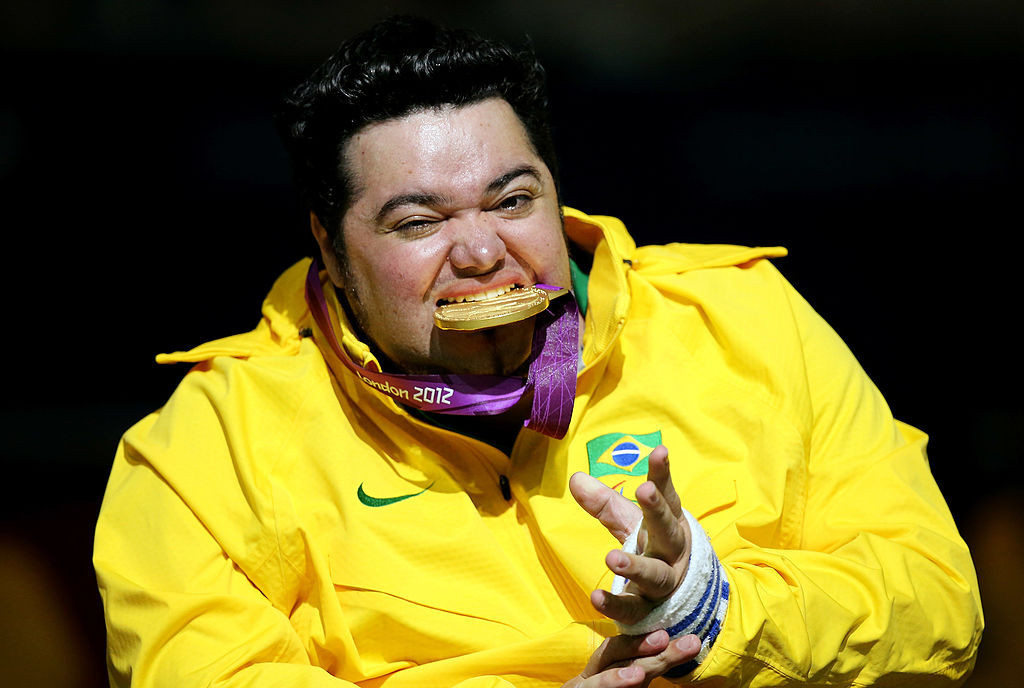 The Brazilian died of heart failure, the IPC said in a statement.

Pinto won gold in the individual and pairs BC4 classification at the 2008 Paralympic Games in Beijing, a feat he repeated at London 2012 four years later.

"One of the greatest boccia athletes of all time is gone," Parsons wrote on Twitter.

"I remember when he won two gold medals in Beijing 2008, and, together with Eliseu Santos, made Brazil fall in love with the sport."

Boccia International Sports Federation President David Hadfield described Pinto as one of the greatest players in the history of the sport.

"Dirceu was a tremendous athlete, a multiple gold medal Paralympian and world boccia champion and his results speak for themselves," Hadfield said.

"He will be missed by all of us and our thoughts are with his friends and family."