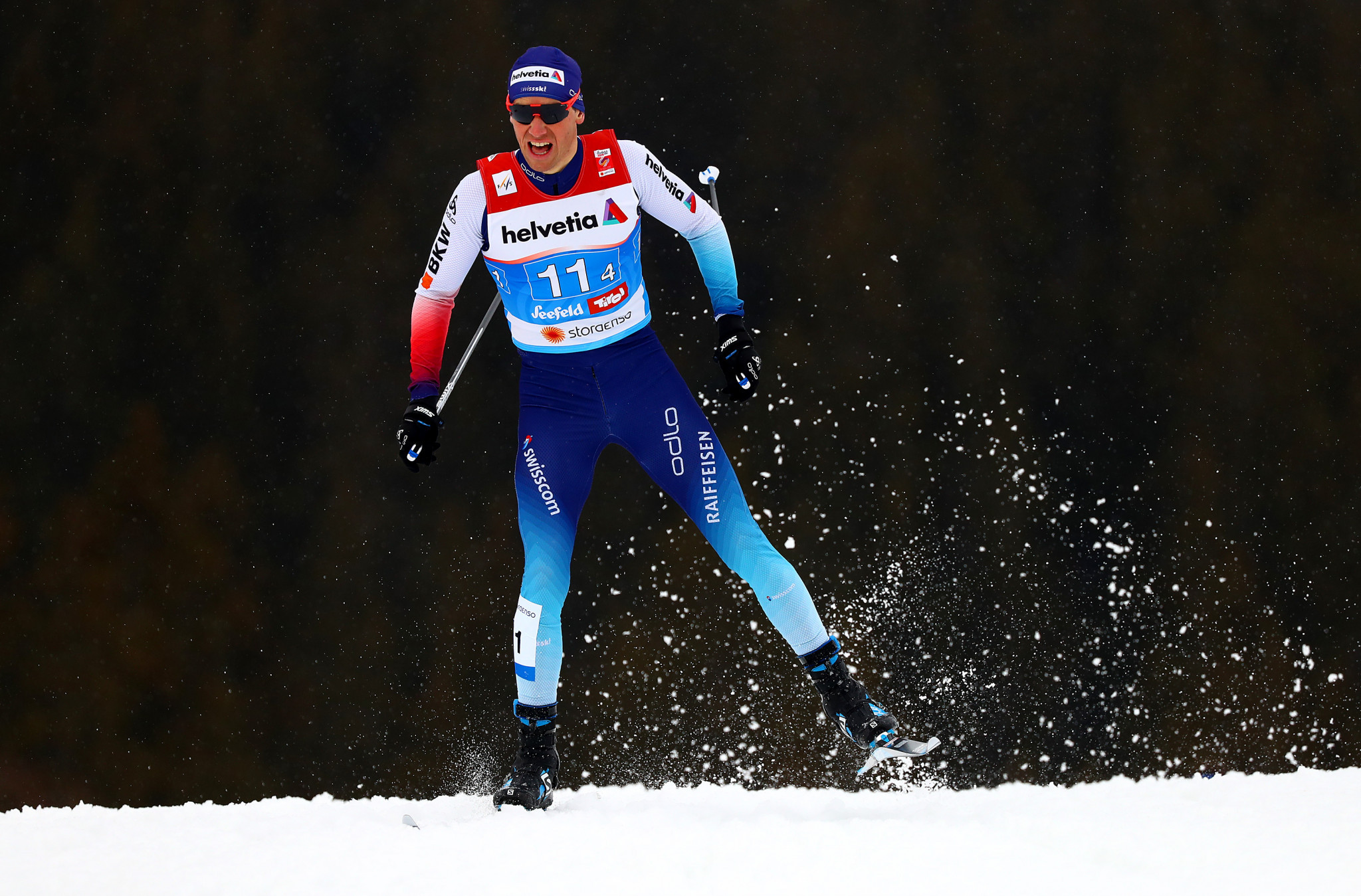 Swiss cross-country skier Toni Livers has announced his retirement from the sport.

The 36-year-old has opted to hang up his skis after a career which included four appearances at the Winter Olympic Games.

In Vancouver he finished 10th with the Swiss team in the 4x10 kilometre relay, which was his best Olympic finish.

He claimed an individual World Cup victory on home snow in Davos in 2007, in the 15km individual freestyle.

Livers will continue his involvement with the sport as he will now move into a coaching role with junior teams.