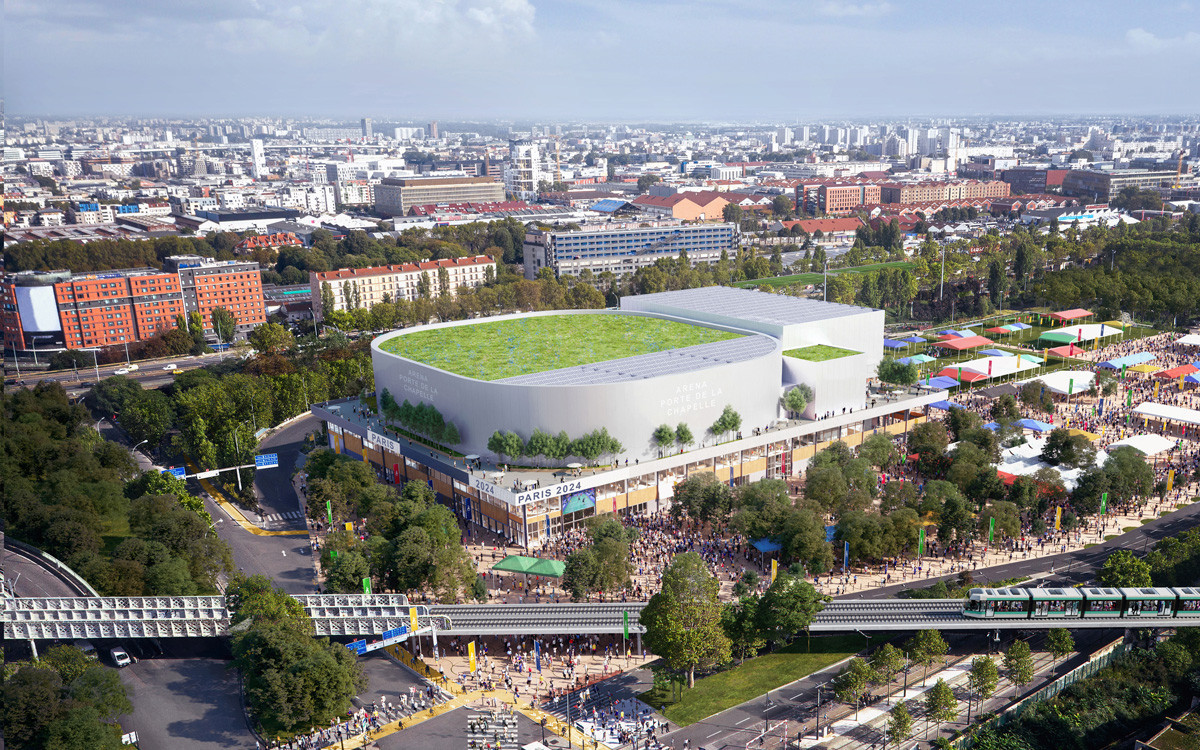 Construction company Bouygues has been awarded the rights to design and build another venue for the Paris 2024 Olympics and Paralympics which will hold badminton, Para-taekwondo and Para-badminton.

The group will build Arena Porte de la Chapelle, formerly known as Arena 2, in addition to the previously-contracted Olympic Aquatic Centre in Saint-Denis.

Arena Porte de la Chapelle will be a hall with 8,000 seats.

Having previously set to be located in the south-east of the city in the 12th arrondissement of Paris, now being located near Saint-Denis in the northern area of Porte de la Chapelle.

Work on the venue will start in June 2021, due for completion a year before the Games in 2024.

SOLIDEO will invest a further €20 million (£18 million/$22 million) on two gymnasiums for the legacy of the city.