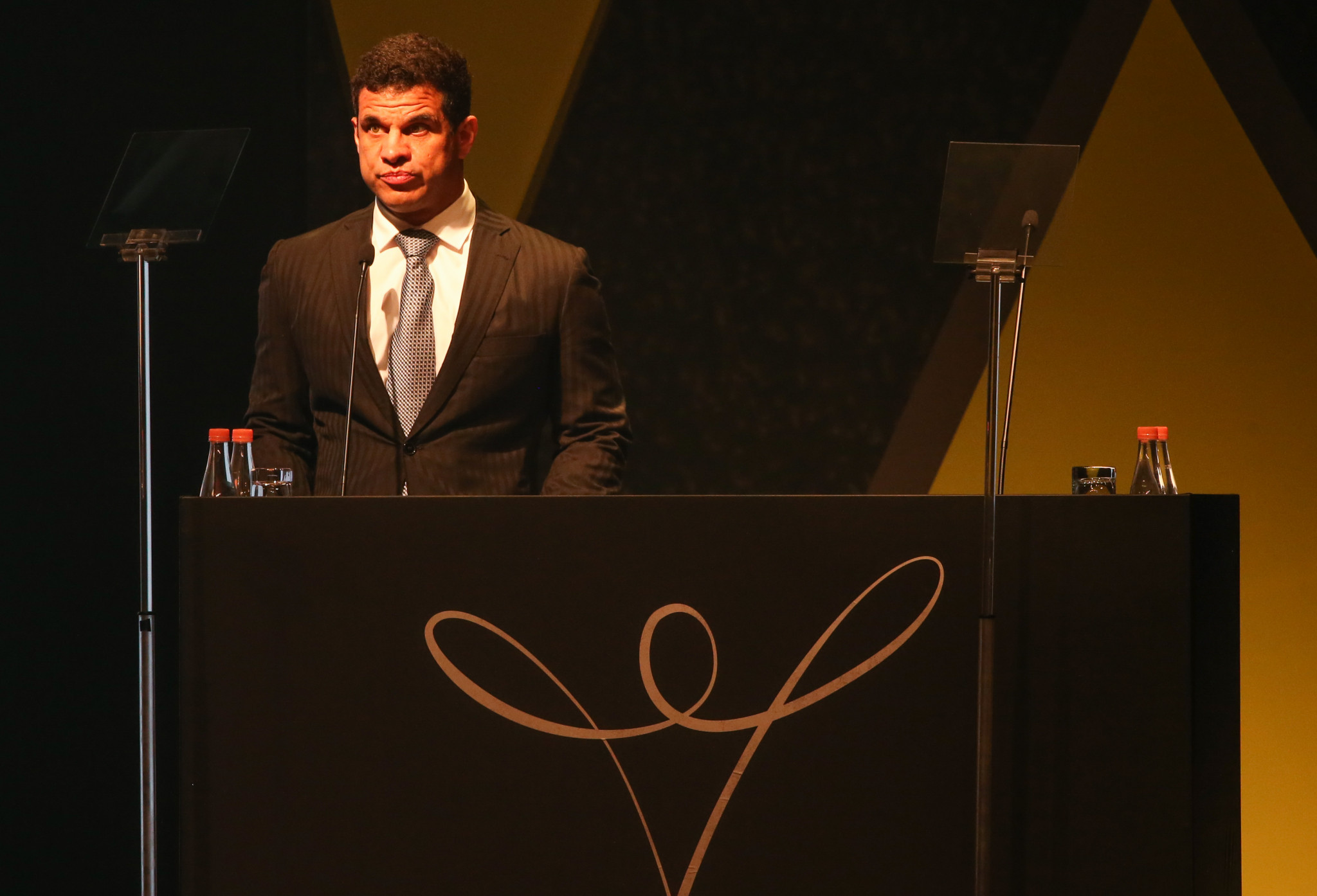 Brazilian Paralympic Committee (CPB) President Mizael Conrado has said the organisation has been proved correct after it opted to cancel competitions in February over coronavirus fears.

Conrado made the comments in an event held to mark the Brazilian Olympic Committee’s (COB) 106th anniversary.

The CPB President said the organisation had received criticism from other nations for decisions to cancel events, including Para-badminton, athletics and swimming competitions.

The coronavirus crisis ultimately led to a near-total shutdown of sport globally, with the Tokyo 2020 Olympic and Paralympic Games among the events postponed.

"At that time, we suffered a lot of pressure from the international sports community and from the confederation because nobody understood that, while the Brazilian Government had no restrictions on the entry of Chinese or residents of countries where the virus was already present, the CPB did not allow international competitions," Conrado said.

"Even notes were released accusing our discrimination committee and that we were 'killing' the athletes' dream.

"Unfortunately, time showed that we were right.

"They were prudent decisions and proved that if we had opted in the opposite direction, there would be far more painful consequences."

Conrado added that he was hopeful that the Paralympic Games will take place next year, with the official saying the event would mean the world has "won the battle against the virus".

The CPB also highlighted how the organisation launched a technical accompaniment programme in April to help Paralympic athletes who are in social isolation due to the pandemic.

It was followed by the CPB’s first physical activity platform for people with disabilities, called "Movimente-se".

Classes are free and exclusively for the visually impaired.

Brazil is one of the worst-hit nations when it comes to the coronavirus pandemic.

Brazil has had the third-highest number of fatalities globally, behind the United States and the United Kingdom.