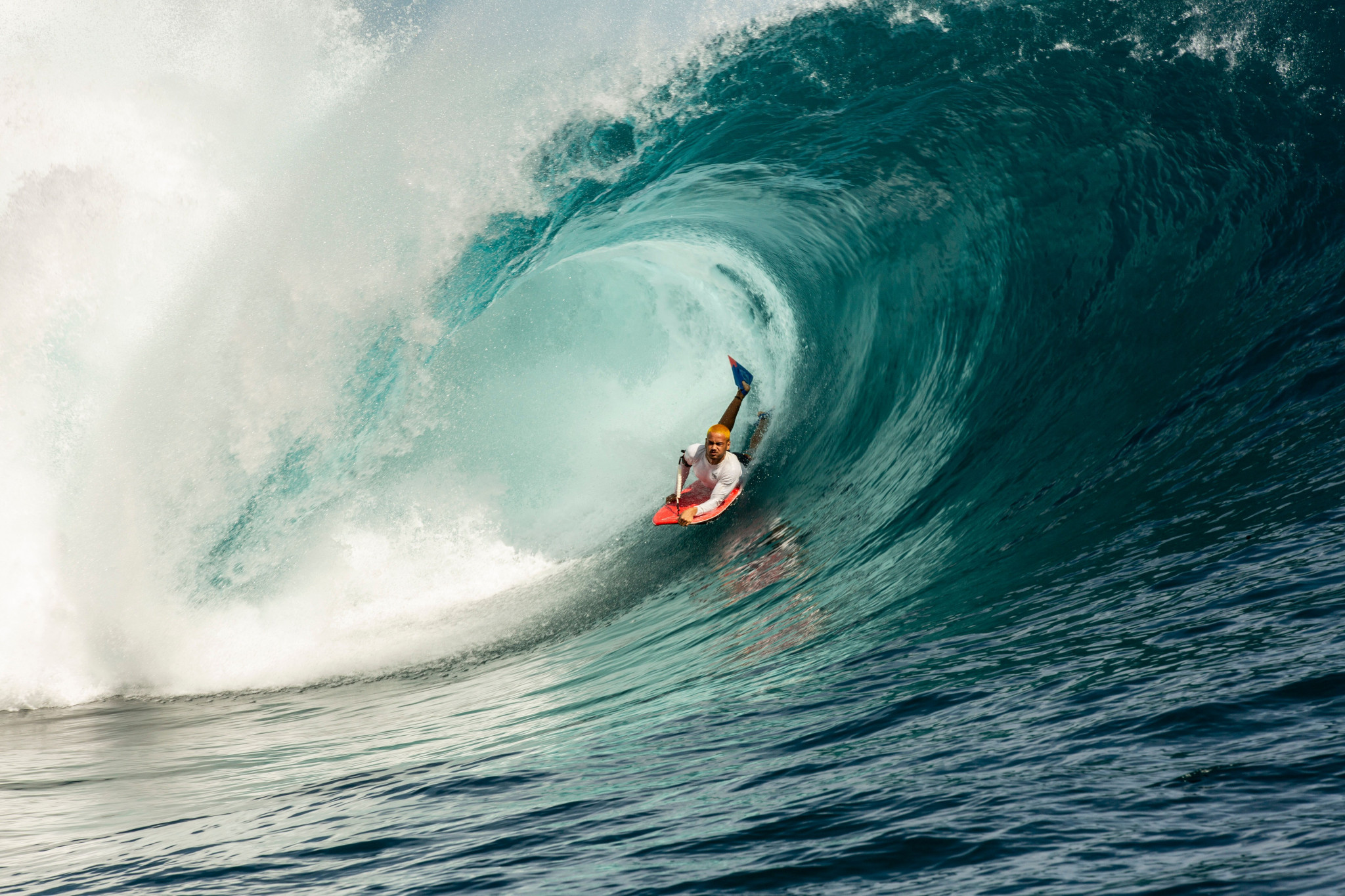 The International Olympic Committee (IOC) Executive Board has announced the deadline to confirm Paris 2024 events and athlete quotas will remain in December.

The IOC says this decision follows a recommendation of the Olympic Programme Commission, after feedback from athletes, International Federations, National Olympic Committees and Paris 2024.

The deadline will include the final decision on breakdancing, skateboarding, surfing and sport climbing, which were provisionally included on the programme for Paris 2024 last year, after receiving approval from the IOC Session in June.

Approval was expected to be given following the sports being monitored over the 18-month period from the Session, with the performance of skateboarding, surfing and sport climbing on their Olympic debuts at Tokyo 2020 set to be considered.

The postponement of the Games from 2021 will see the Executive Board meeting held before the Olympic Games, meaning their performance at Tokyo 2020 cannot be assessed.

Similarly viewing figures from the Tokyo 2020 Olympics will not be able to be considered when assessing disciplines in permanent sports on the programme.

The IOC Executive Board has established key principles regarding Paris 2024 events and quotas.

This includes reducing the overall athlete quota to 10,500, including all new sports.

The 10,500 quota is labelled as the maximum in the Olympic Charter, although the IOC acknowledged in 2018 that it was over this amount with around 11,000 athletes due to compete at Tokyo 2020.

The IOC stressed that new events would only be included if there are existing venues at Paris 2024, with priority given to events that can accommodate athletes within the sport’s existing quota allocation.

Achieving gender equal participation across the Olympic Games at event and discipline level where possible was also listed as a priority.

"Therefore, any decision concerning the event programme for Paris 2024 should reflect Olympic Agenda 2020, including a new phase of the ‘New Norm’.

"The IOC EB has reiterated the vital importance of reducing the cost and complexity of hosting the Olympic Games, particularly concerning venue requirements.

"For the event programme, we have maintained the December 2020 deadline, even though new sports can now not be tested on the Olympic stage, but we need to give certainty to the concerned athletes, their NOCs and Federations and the Organising Committee."

The IOC claims the decision to preserve the existing timeline will help athletes to prepare and secure funding from the appropriate bodies, while also allowing Paris 2024, IFs and NOCs to be able to advance with their venue, financial, and logistical planning.

Dates for the IOC Executive Board meeting in December 2020 are set to be confirmed within the coming months.

Paris 2024 released a statement saying they are "delighted" the IOC has maintained the planned schedule.

The Organising Committee claims the decision will give athletes and IFs four-years to prepare, while allowing them to adapt its venues and sports concept from an operational perspective well before the Games.

"The sports programme, enhanced with new disciplines, will reflect the identity of the Paris 2024 Games to further develop the sports experience offered by the Games by proposing spectacular new sports that have a strong focus on young people, that build connections with culture and promote engagement, that are accessible and inclusive, that can be practiced outside of traditional stadiums and that harness creativity," Paris 2024 said.