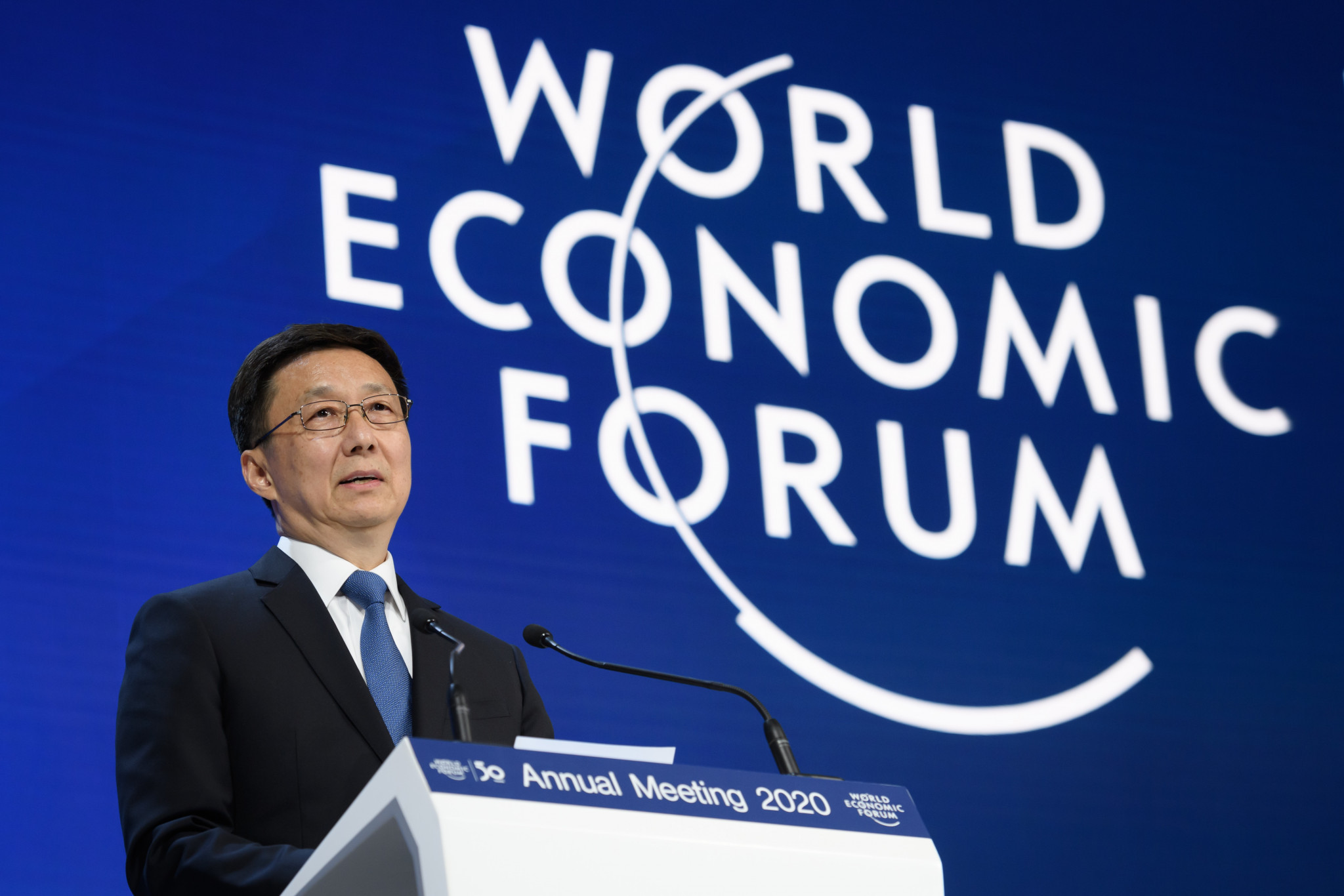 A high-raking Chinese Government official has stressed the need for organisers of the Beijing 2022 Olympic and Paralympic Games to hit construction targets despite obstacles presented by the coronavirus pandemic.

"We must ensure the construction of all the competition venues are completed by the end of this year and be ready for test events," Han said, according to China's state-run news agency Xinhua.

Beijing 2022 reports that both the National Sliding Centre and National Alpine Skiing Centre in Yanqing are due to be completed later this year.

The construction of other venues, such as the 'Ice Jar' training centre in Beijing, is already complete.

The first official Beijing 2022 test event, an International Ski Federation Alpine Skiing World Cup in Yanqing, was scheduled for February of this year but had to be cancelled due to the coronavirus outbreak.

Han is reported to have also highlighted the importance of having a prevention plan in place to reduce the risk of coronavirus undermining the Games.

To be able to "host an Olympics as pure and clean as snow", Han also stressed the need for strict budget management.

Han, a member of the Standing Committee of the Central Political Bureau of the Communist Party of China, is an important figure in Chinese politics.

He is also the state leader overseeing affairs in Hong Kong and Macau.

There are anti-Government protests in Hong Kong currently more than a year after they started in response to a controversial new extradition bill.

The Olympic Opening Ceremony is due to take place on February 4 2022.

Events are due to be staged in three main clusters - Beijing itself, Yanqing and Zhangjiakou - with Beijing set to become the first city to host both the Summer and Winter Olympic Games.

Due to a spike in coronavirus cases this week, people from 27 neighbourhoods are not allowed to leave the city as part of fresh restrictions introduced.