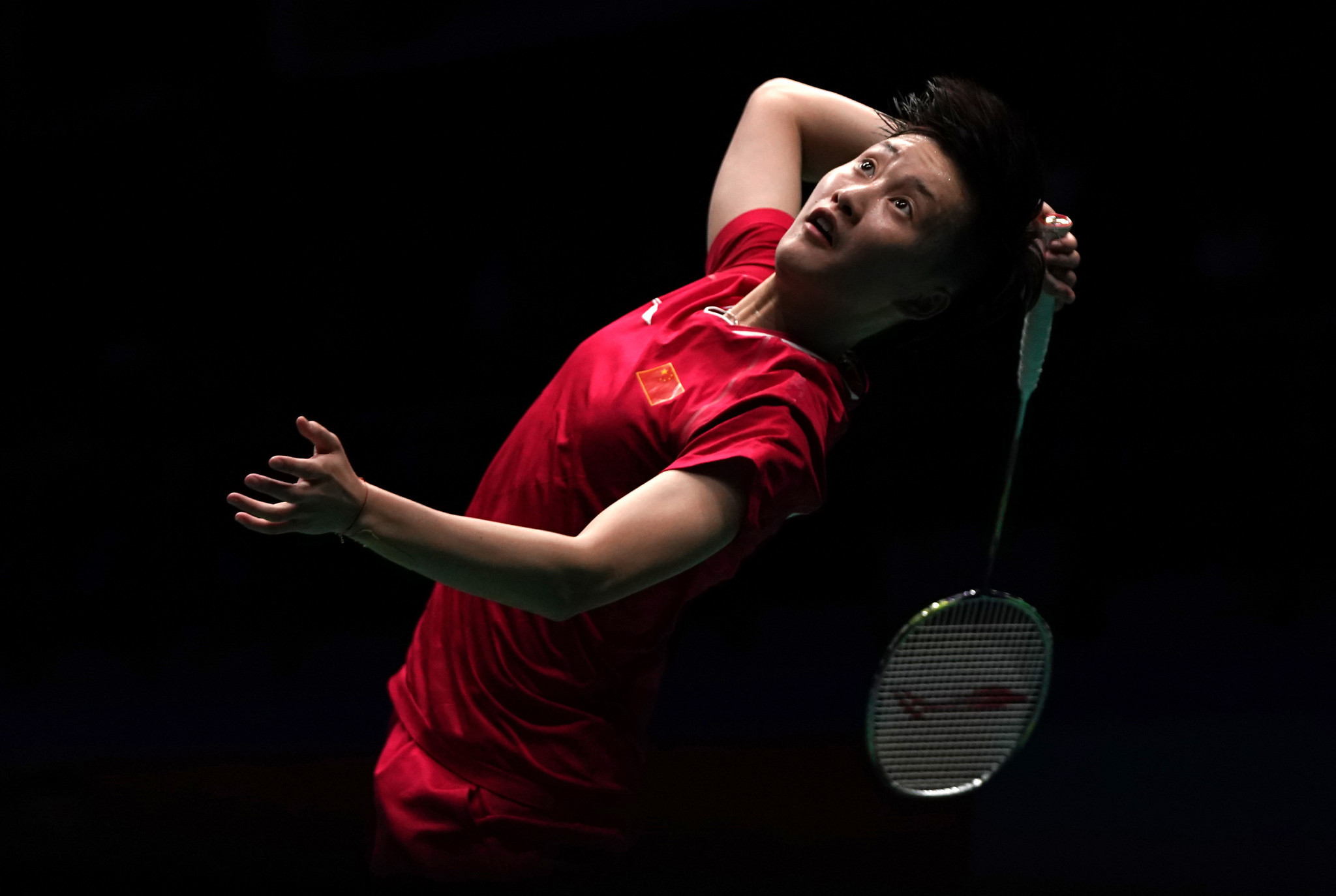 China's national badminton coach Luo Yigang has made regaining the Olympic title in women's singles a priority as the sport's powerhouse nation prepares for the re-arranged Tokyo 2020 Games.

Chinese women struck gold at four consecutive Olympics between 2000 and 2012 but Spain's Carolina Marín broke their dominance by taking home the Rio 2016 title.

World number two Chen Yufei is the big Tokyo hope for China, while world number eight He Bingjiao could also be a threat.

"I have to say it will be highly competitive in the women's singles in Tokyo," said Luo, as reported by Xinhua.

"Each top 10 player has a chance to win the title.

"Our goal is also the gold medal.

"Chen won seven World Tour titles in 2019, including the Finals in December and the All England Open in March.

"She has become a more experienced player after steady performances throughout the whole year."

No badminton competitions have been held since March due to the COVID-19 pandemic, which has also caused a year's delay to Tokyo 2020.

The Badminton World Federation has extended the Olympic qualification window for the first 17 weeks of 2021.

Luo said Marín, Chinese Taipei's world number one Tai Tzu-ying and India's reigning world champion PV Sindhu would be among the favourites for the women's title in Tokyo.

"Tai is a powerful player who played very aggressively," he said.

"She is one of the biggest gold medal candidates in Tokyo.