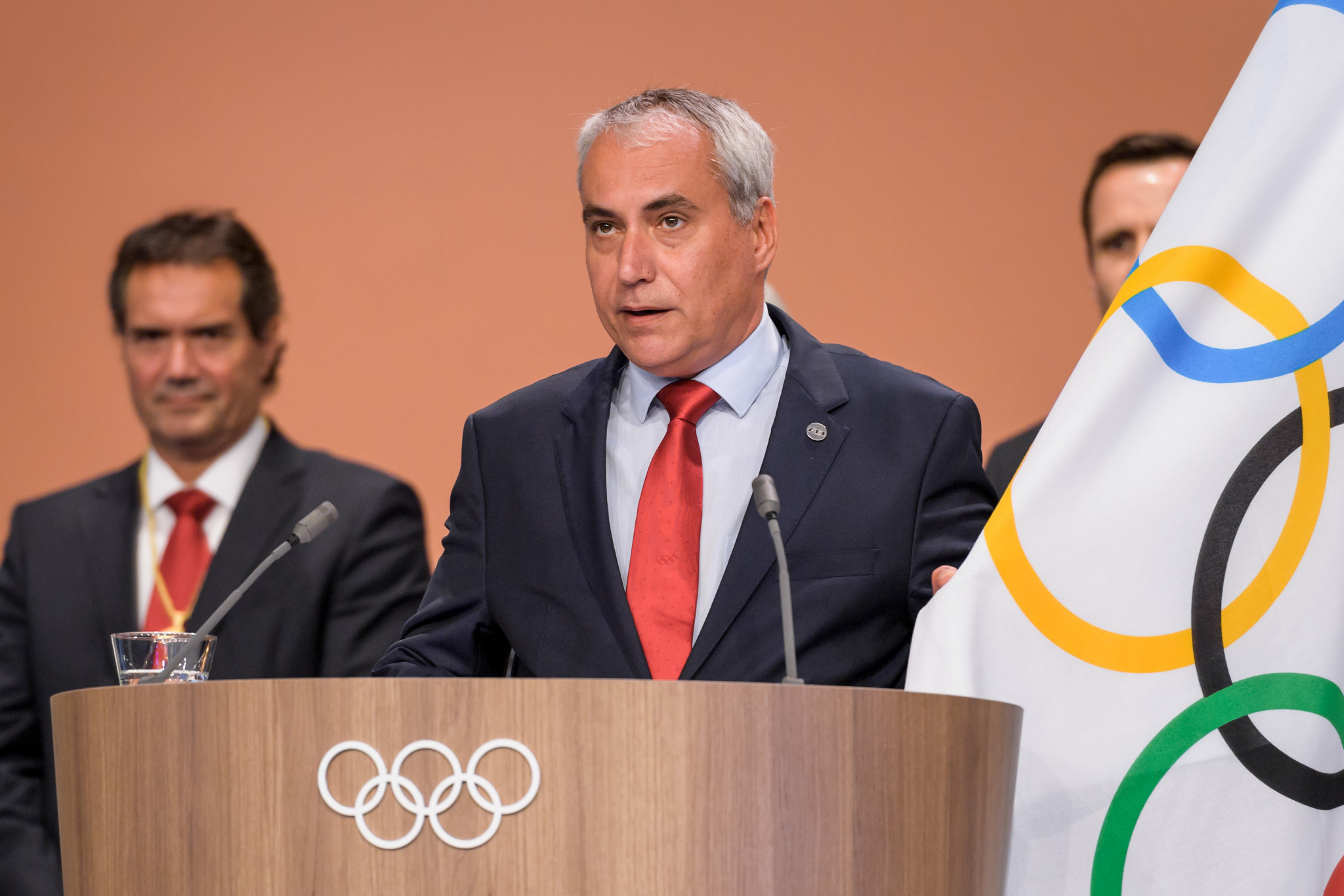 Amid widespread disruption caused by the coronavirus pandemic, the International Olympic Committee (IOC) mutually agreed to postpone the first Olympic event to be held in Africa to 2026, following a request from Senegal President Macky Sall.

The decision was approved by the IOC Executive Board during its latest remote meeting yesterday and was given the green light by the Session today.

During the discussion surrounding the postponement, IOC member De Vos requested another event be held to fill the gap for youth athletes.

"With the successful Buenos Aires Youth Olympics in mind, this means that a whole generation of youth will be deprived from having their Games in 2022 and the dreams that go along with them and I’m sure they’ll be very disappointed, especially as the establishment of qualification and rules were already initiated," he said.

"Would it be possible to allow individual International Federations if they wish to organise in 2022 a competition as a replacement of the Youth Olympic Games built around the same principles with the endorsement of the IOC?

"This would allow us to have continuity in 2022, give this generation an alternative event which will allow us to promote Olympic values with young athletes.

"Youth is the future and youth is one of the top priorities in the Olympic Agenda 2020 and I’m sure it will be a priority in the future."

In response, IOC President Thomas Bach said the proposal would be studied "in detail", but there were concerns about the proliferation of sporting events in a short space of time.

He suggested that continental youth events, such as the European Youth Olympic Festival, would be adequate to encourage young athletes.

India was widely expected to bid for the summer edition of the Games in 2026.

"India remains in the race so there is no need for further action," Bach said.

"The next Youth Games would take place in 2030 and therefore India is welcome, as well as other interested Olympic Committees, and they can expect to receive a letter from the IOC to explain the situation more in detail."

Dakar 2022 IOC Coordination Commission chair Kirsty Coventry updated the Session of preparations for the event, despite the postponement.

Most significantly, a Organising Committee has now been formed and the first installation of payment made by the Senegalese Government.

"These are only a few examples of the progress that Dakar 2022 and the IOC team have achieved," Coventry said.

"Legacy and transformation projects have already started, and the postponement will not stop the momentum of these activities, which will continue.

"Senegal has a true opportunity in view of this decision to further develop and engage with the with the youth of Senegal and Africa.

"I know this news is disappointing for many young athletes, but we know that as athletes you will not let this stop you from achieving your Olympic dreams."