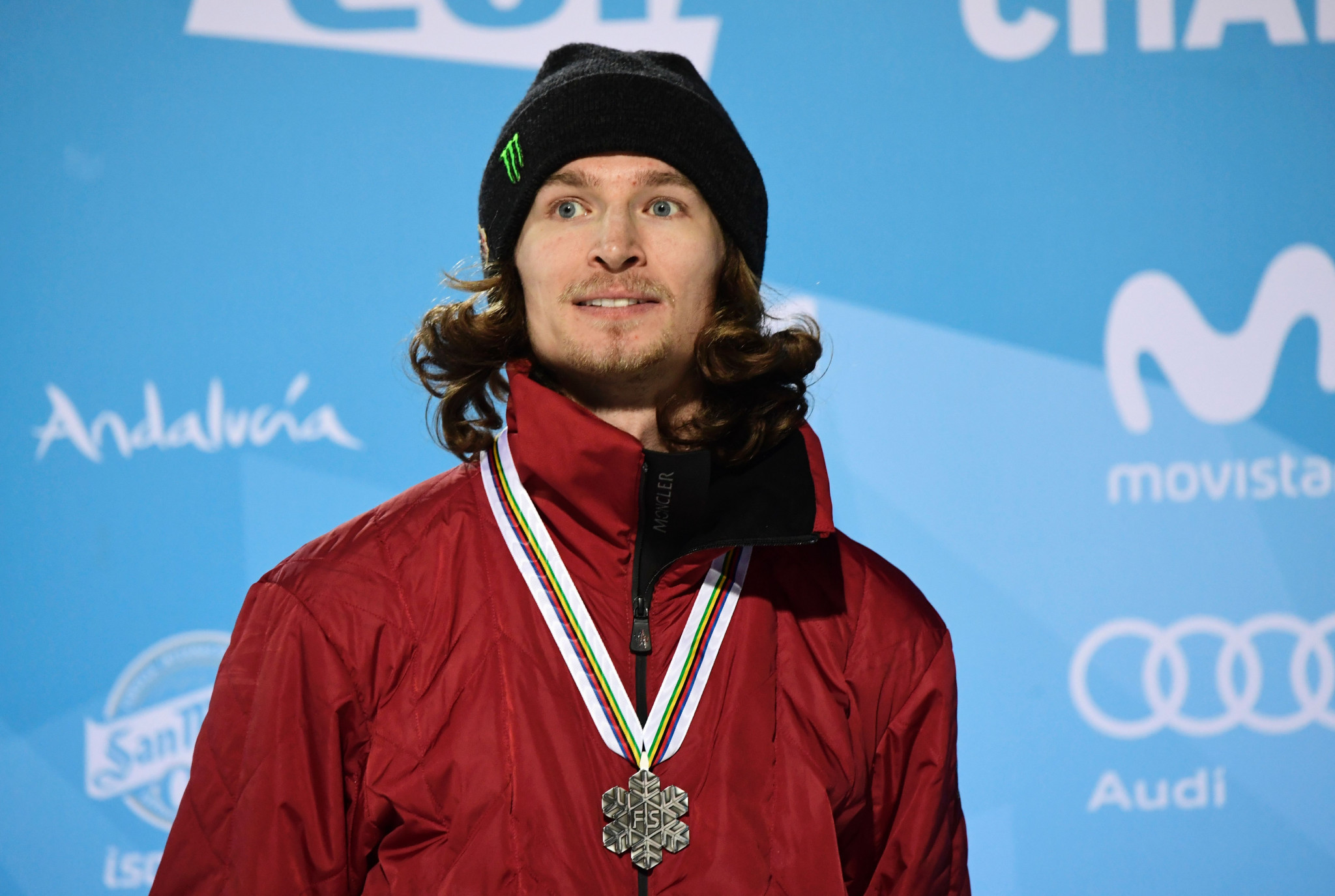 The Swiss athlete is set to leave snowboarding at the age of 31.

He earned Olympic halfpipe gold at Sochi 2014, having achieved a world title in the same discipline in 2013.

He has struggled with injuries in recent years, tearing his anterior cruciate ligament at the 2017 World Championships in Sierra Nevada.

Podladtchikov then suffered a head injury in the run-up to the 2018 Winter Olympics in Pyeongchang, before tearing his left Achilles tendon in 2019.

In a statement, Podladtchikov said he had re-enrolled at the University of Zurich and was also planning to focus on photography and writing.

"With Iouri we are losing a great personality, but of course we understand and respect this path," said Swiss-Snowboard director of ski freestyle, snowboard and telemark Sacha Giger.

"We are proud of him and thank Iouri for his passion, ambition and the unforgettable moments he has given us over the years.

"He was and is a great role model for all other athletes.

"We wish Iouri all the best."

Podladtchikov also skateboards, and once voiced his desire to compete in the sport at the Tokyo 2020 Olympic Games.