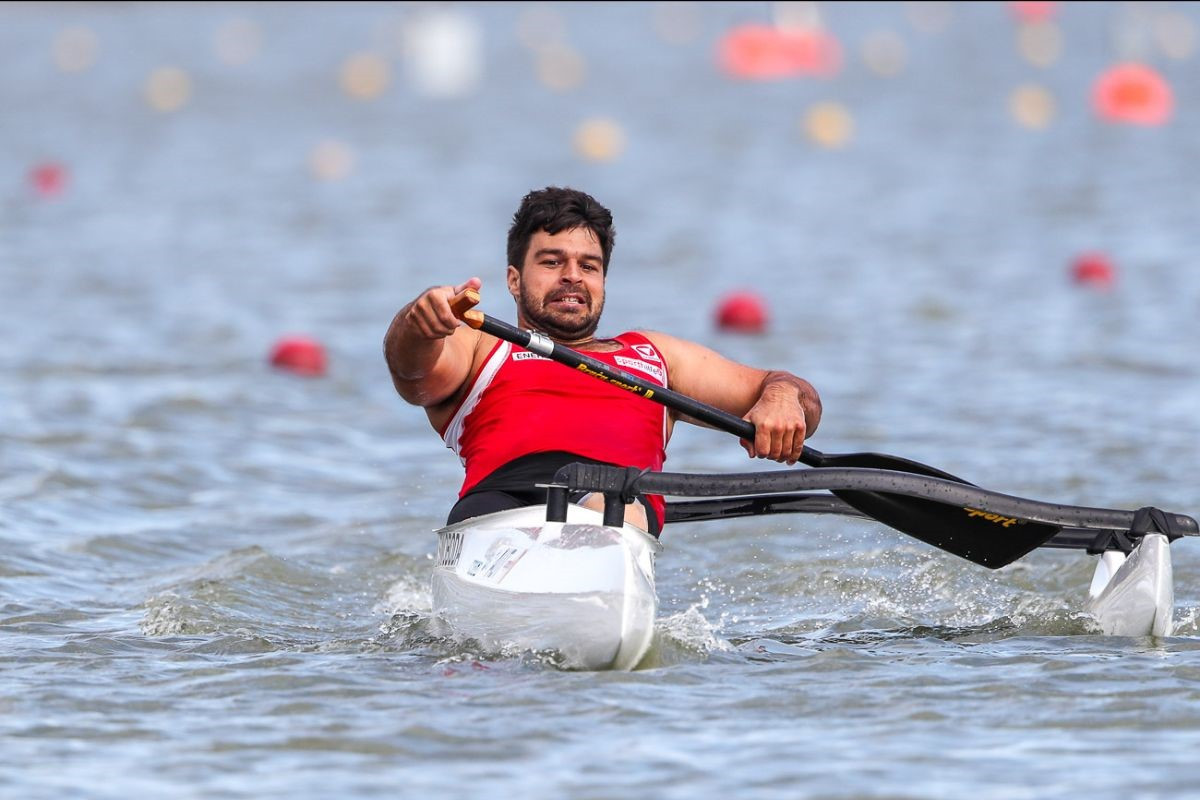 Hungary's Péter Pál Kiss and Austrian Markus Swoboda were among the star performers on the opening day of the International Canoe Federation Paracanoe World Cup in Szeged as the sport made its return following the coronavirus-enforced shutdown.

Kiss enjoyed a successful return to the venue where he won World Championships gold last year as he topped the podium in the KL1 men's 200 metres event.

Paralympic silver medallist Swoboda claimed two victories in the Hungarian city as he won both the VL3 and KL2 men's 200m races.

The Austrian triumphed in the VL3 in a time of 56.78, just 0.16 clear of Russian Egor Firsov in second place.

Eddie Potdevin of France did enough for bronze having completed the course in 57.75.

His victory was much more comfortable than in the earlier race as András Rozbora of Hungary was 3.23 adrift in silver-medal position.

Csaba Rescsik added to the Hungarian medal haul by taking bronze in 54.43.

"It’s been a tough year, so I’m very happy to be here - it’s nice to be with other athletes again," Swoboda said.

"I was really surprised to win, because with the Russian and the French there were two heavy-hitters here.

"So to come out on top was really nice.

"I think I was really lucky because I think the conditions helped me a lot."

Russia were the dominant nation in windy conditions on day one as they earned seven golds, including for Nadezda Andreeva in the women's KL2 final, Alexandra Dupik in the women’s KL1 category and Larisa Volik in the women's VL3 event.

Action in Szeged is due to continue tomorrow.