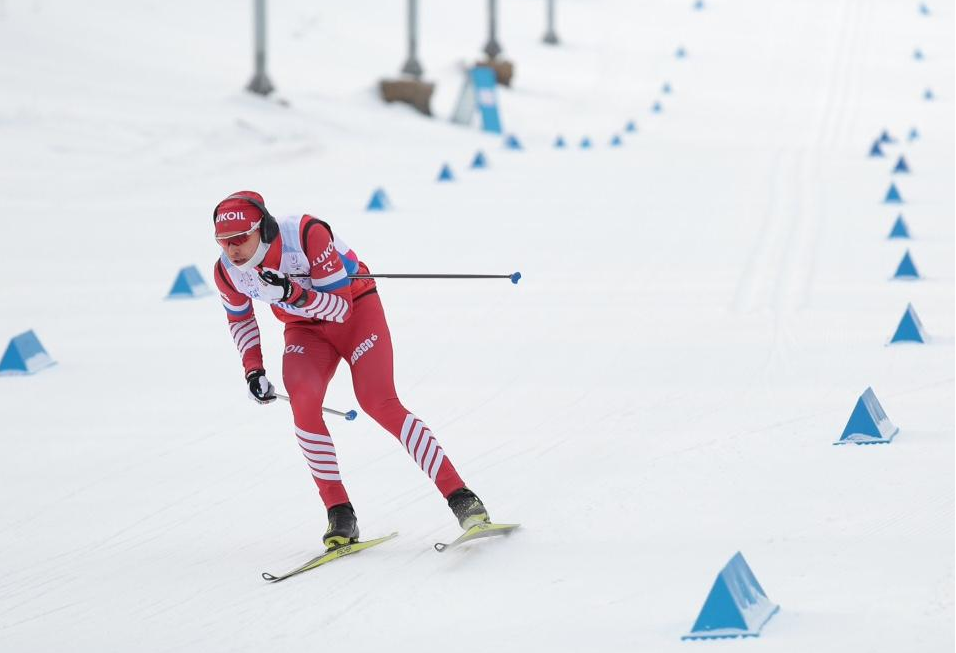 Next year's International Ski Federation (FIS) Nordic Junior World Ski Championships have been postponed until 2022 and split between two hosts in light of the coronavrius pandemic.

This was among a number of decisions taken by the FIS Council at its latest meeting.

Zakopane was due to host competition, but only cross-country events will be in Poland now.

Ski jumping and Nordic combined events will now be staged in Lahti in Finland.

The Council has also pushed back deadlines for candidatures for World Championships in 2026 and 2027 until October 1 next year.

Applications for the 2024 Ski Flying World Championships also remain open until April 1, after Harrachov in the Czech Republic withdrew due to construction issues.

Reports from the already-appointed hosts of World Championships in 2021, 2023 and 2025 were received by the FIS Council.

Final on-site inspections for 2021 hosts have been set for November.

It is planned for Lachtal in Austria to host the Junior Alpine World Snowboard Championships in December after the event, which had been scheduled for March, could not be held.

Whistler in Canada has been appointed to host the 2023 Nordic Junior World Ski Championships.

A number of Technical Committee recommendations have also been approved.

In cross-country, maternity protection in the world rankings has been extended from nine months to 24 and athletes competing in FIS World Cup team contests will now be able to earn individual World Cup points.

A new Alpine rule, meaning events will count towards World Cup points if at least seven of the top 10 nations for the 2019-2020 Nations Cup are allowed to travel, was confirmed.

In ski cross, freeski and all snowboard disciplines, 70 per cent of the nations represented by the top 20 athletes in the World Cup start list must be able to compete for an event to carry World Cup points.

In moguls and aerials, that threshold is 60 per cent.

For the upcoming season, there will be separate aerials and moguls Nations Cups.

German Walter Vogel has been appoint head of the Alpine World Cup Sub-Committee.

Meanwhile, the Ski Cross Sub-Committee will report to the Alpine Committee for all technical matters relating to safety and the appointment of officials, despite it being a freestyle discipline.

These decisions were largely overshadowed by the FIS Council voting to remove Sarah Lewis from the position of general secretary of the FIS - a role she had held for 20 years.