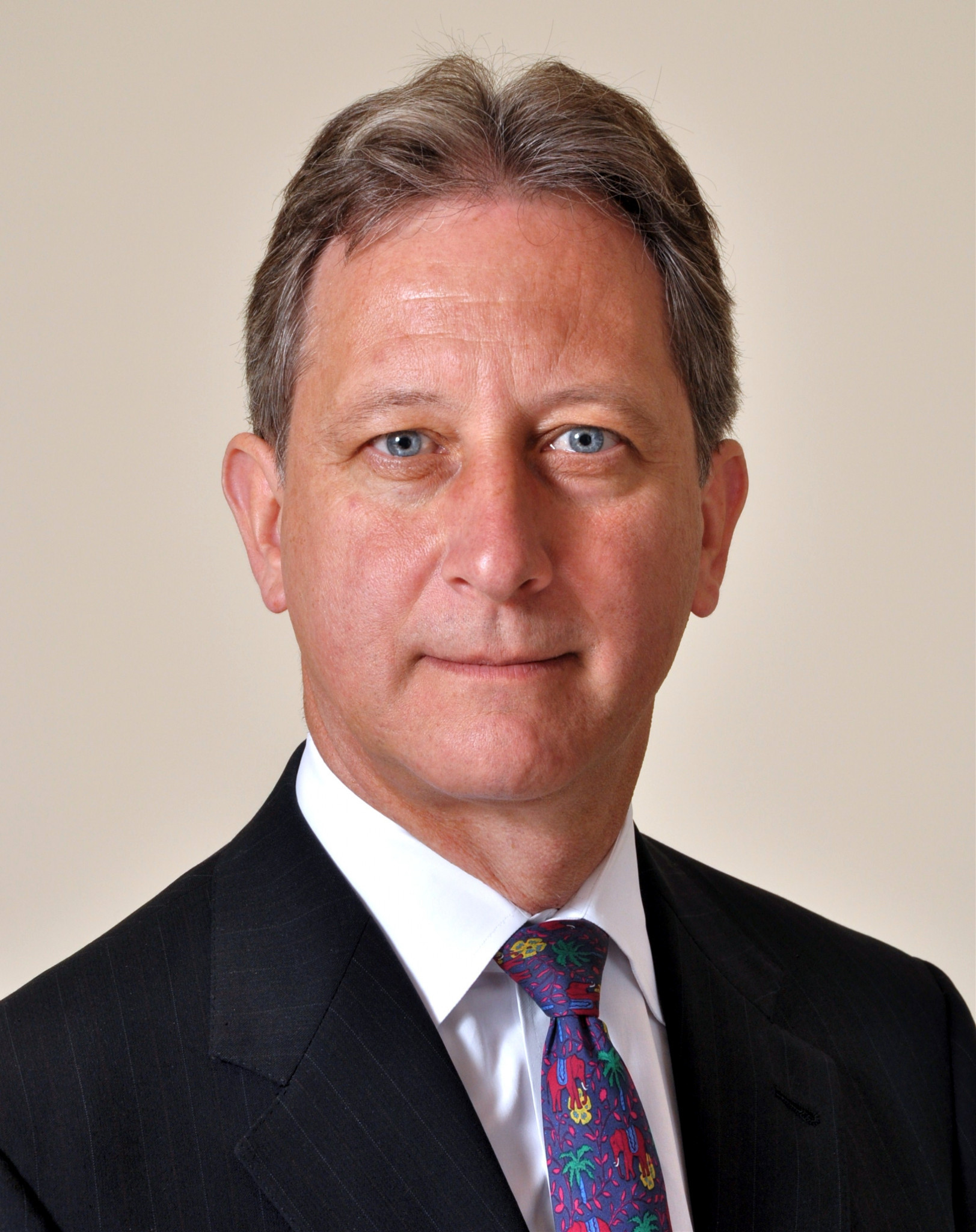 World Flying Disc Federation (WFDF) President Robert Rauch is holding out hope for the "broad distribution" of a COVID-19 vaccine by July 2021 when competitions are scheduled to resume.

Following the outbreak of the novel coronavirus, which caused all flying disc events to be either cancelled or postponed, WFDF said it had been "pushing forward" with proposals for a "full calendar" in 2021.

The organisation aims to hold its first major event next summer, the World Under-24 Ultimate Championships which is scheduled to take place from July 3 to 10 in Limerick in Ireland.

This is set to be followed by the World Ultimate and Guts Championships from July 24 to 31 in Leeuwarden in The Netherlands, while WFDF plans for the United States to stage the World Overall Championships and World Beach Ultimate Championships in July and November, respectively.

It has also been announced by the WFDF that the World Team Disc Golf Championships in Croatia will be postponed to August 2022 and World Masters Ultimate Championships in Gold Coast in Australia, which had been initially moved to September 2021, had been cancelled.

"We are hopeful that there will be significant progress made in the development of one or more safe and effective vaccines in the next two months, with a broad distribution programme in place by early in the second quarter of 2021, which should make it feasible to resume competitive international competition by July," said Rauch.

"We will continue to hold extensive meetings with key stakeholders, city hosts, and Local Organising Committees, and will discuss all options with the WFDF sport committees and events team in consultation with the WFDF chief medical officer, in making decisions about proceeding with our events at each stage of the way.

"Our next decision milestone will be late December and we will communicate further at that time."

WFDF said the World Under-24 Ultimate Championship remained on schedule, which was welcomed by tournament organiser Liam Grant.

"It is a great honour to be trusted with hosting this event," said Grant.

"The facilities here at the University of Limerick are world class and we are excited to showcase them to the global community.

"The modern campus will give the event an Olympic village feel and will allow for a stress-free experience."

The World Ultimate and Guts Championships (WUGC) is set to be staged at the same four venues in Leeuwarden that were planned for the event this year.

The WFDF said three countries opted out when it was announced the competition would not take place in 2020.

There is set to be a surcharge of around €165 (£150/$190) for player fees for competition to cover extra work caused by the delay.

"In addition to the health considerations around the pandemic, the event must raise the operating capital necessary for WUGC 2021 to show that it is viable," a statement from WFDF read.

"Therefore, the balance of player fees and surcharges will have to be paid prior to January 15 2021."

The competition is set to serve as the qualifier event for the 2022 World Games, scheduled to be held in Birmingham in the United States.

"WFDF and the TOC remain hopeful and committed to making WUGC 2021 a reality," the statement added.