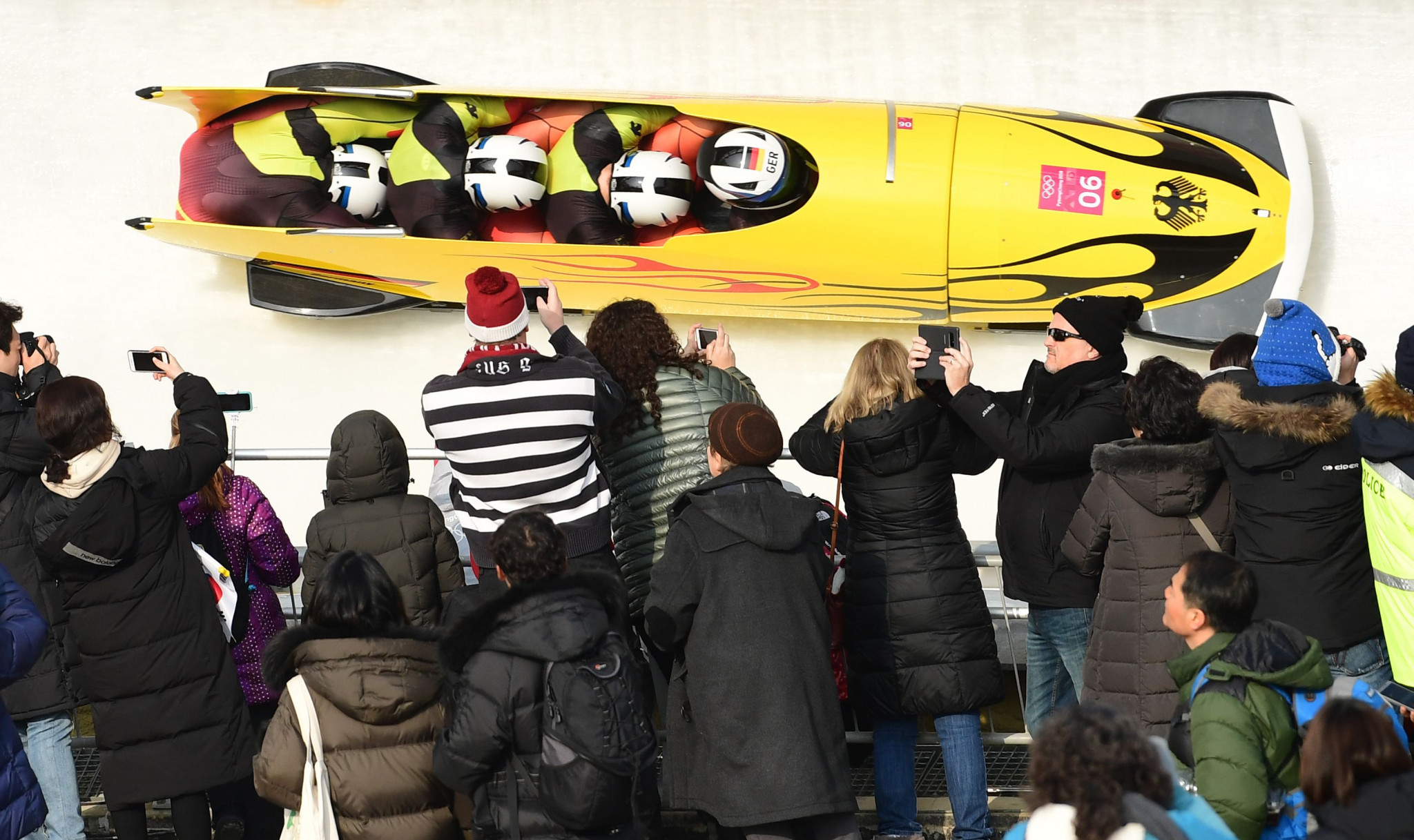 Plans are in place for a "small number" of fans to attend next year’s International Bobsleigh and Skeleton Federation (IBSF) World Championships in Altenberg.

Jens Morgenstern, head of the track in Germany, said he had yet to make a decision on whether to allow spectators or stage the event behind closed doors.

But with little more than three months until the competition is scheduled to start, Morgenstern revealed "option one" was to let in a restricted number of fans as organisers consider plans in the midst of a global health crisis.

The 2021 World Championships were originally scheduled to take place in Lake Placid in the United States before being moved due to coronavirus concerns.

The event is now set to be held in Altenberg from February 5 to 14.

"It would be pure speculation to make a definitive statement on this [spectators being admitted] today," Morgenstern said.

"We have two planning scenarios.

"Option one with a small number of spectators and option two completely without spectators.

"The final outcome will of course depend on the incidence of infection and the associated conditions.

"We are in constant communication with the local health authorities, who are very supportive in these matters."

Germany began a month-long partial lockdown last week in a bid to curb a surge in coronavirus infections.

The country has been hit hard by the pandemic, registering more than 683,000 cases and 11,000 deaths, although is seen as having dealt with the crisis better than many neighbouring countries.

Altenberg is preparing to stage the World Championships for the second straight year and for the third time in the past 13 years.

"We are grateful for the great confidence the IBSF has shown in us to organise a World Championships so quickly and under these difficult conditions," added Morgenstern.

"However, in view of the COVID19 pandemic, everyone must be aware of that the 2021 World Championships will be completely different from the 2020 event, as they will be held under strict hygiene conditions."

A total of seven titles are set to be awarded in Altenberg - one more than in 2020.

As well as the two-woman, two-man and four-man bobsleigh competitions and women's, men's and mixed team skeleton events, a world champion in women’s monobob is set to be crowned for the first time.