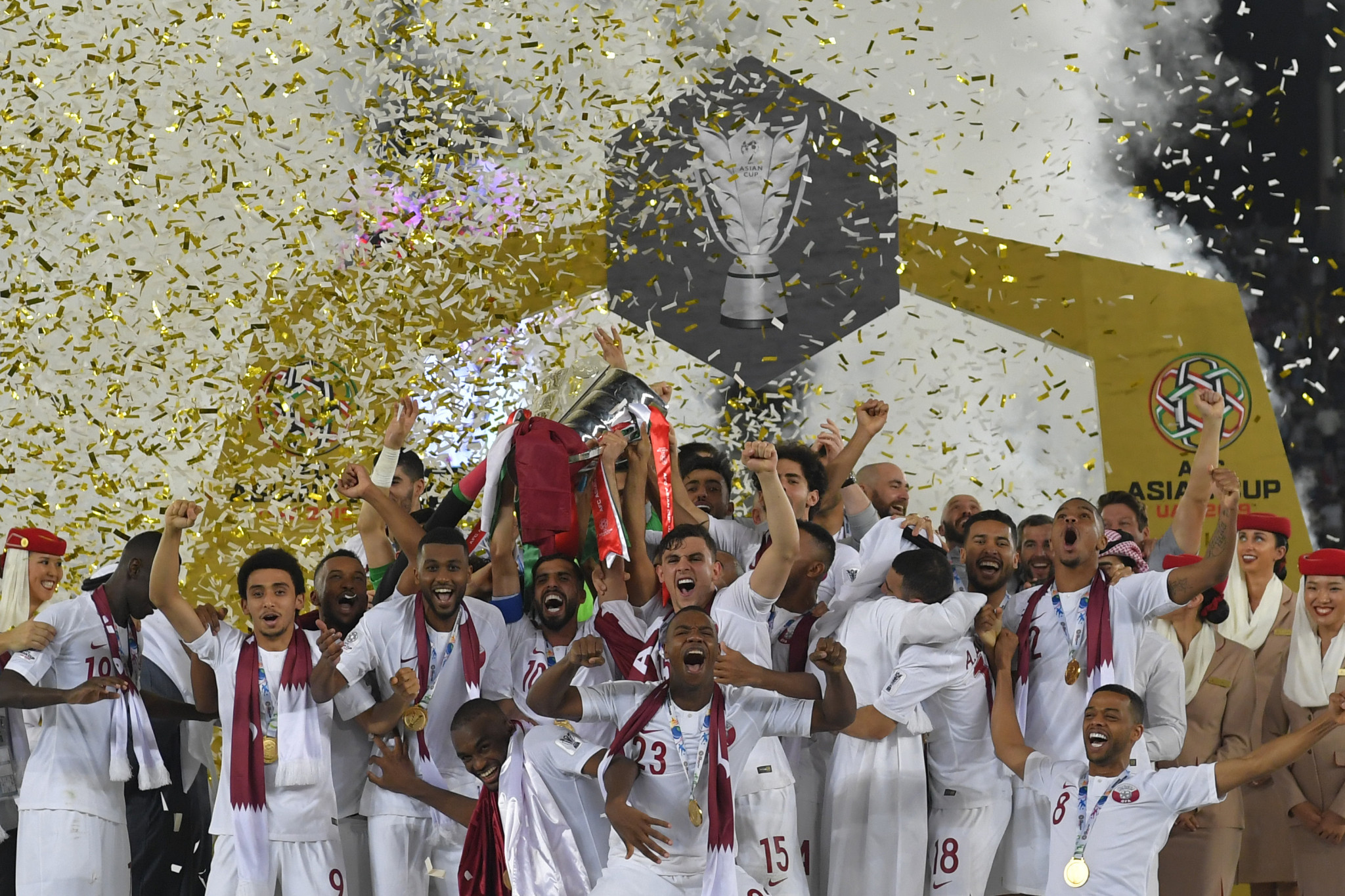 All five countries which initially expressed an interest in hosting the 2027 Asian Cup remain in contention to do so, the Asian Football Confederation (AFC) has confirmed.

Each of the national bodies met an October 30 deadline to submit a letter of undertaking.

A host candidate questionnaire, legal opinion and sponsor non-infringement undertakings had previously been sent to the AFC.

The next stage in the bidding process is to submit a raft of documents - including bid books, host cites' agreements and stadium agreements - to the AFC by December 18.

Saudi Arabia, Uzbekistan and India have never hosted the Asian Cup before.

India is set to stage the 2021 FIFA Under-17 Women's World Cup, however, having held the 2017 edition of the men's tournament.

To date, no nation has staged the event three times.

Tensions between Saudi Arabia and Qatar are high, and the two countries are also engaged in a bidding war for the 2030 Asian Games.

Iran has staged the Asian Cup twice as well, but not since 1976.

The Sport and Rights Alliance has called on the AFC to include non-negotiable and binding standards on core labour, anti-corruption and human rights in the bidding procedure and hosting agreement for the event, with all five of the bidding nations coming under fire for human-rights abuses.

The next edition of the tournament, in 2023, is due to take place in China.

The reigning Asian Cup champions are Qatar, having beaten Japan in last year's final in the United Arab Emirates.