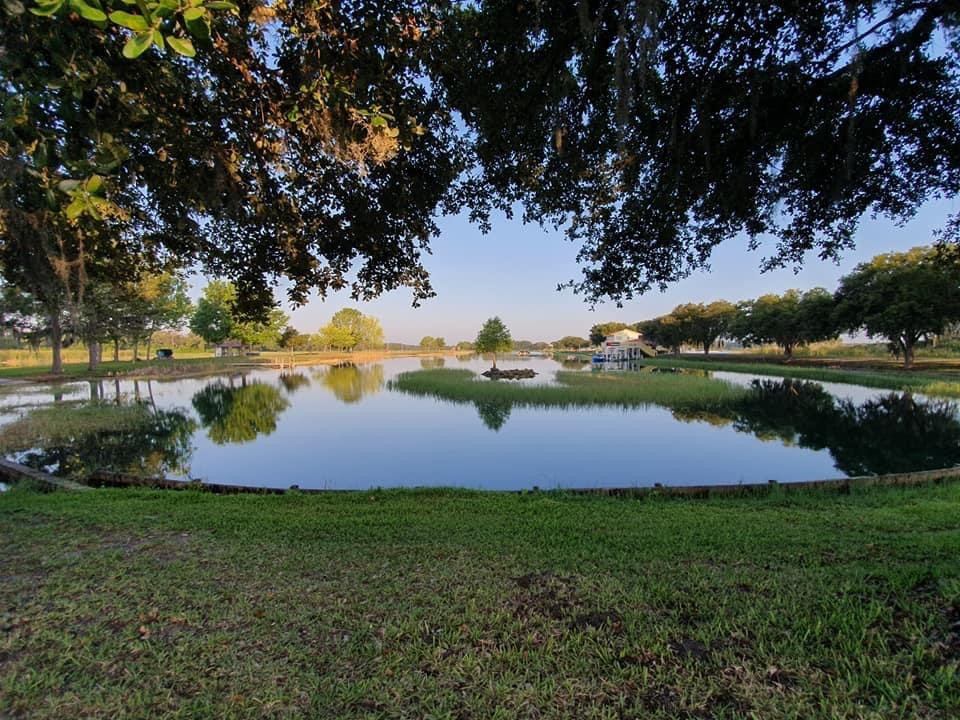 Next year’s International Waterski & Wakeboard Federation (IWWF) World Waterski Championships have been awarded to Lake County in Florida as it returns to the United States for the first time since 2003, it was announced today.

The biennial event is set to feature a field of more than 200 water skiers representing 35 countries and will be hosted at the Jack Travers Water Ski School between October 11 and 17.

"We are thrilled to host the 75th anniversary edition of the IWWF World Waterski Championships in Florida, the birth place and waterski capital of the world, at one of the premier venues so athletes can perform to the best of their abilities," Jose Antonio Perez Priego, the President of IWWF, said.

The IWWF was founded in 1946 in Geneva, although the sport itself was invented in 1922 when Ralph Samuelson used a pair of boards as skis and a clothesline as a towrope on Lake Pepin in Minnesota.

The 2021 event will include a week of meetings for IWWF’s Bureau, Executive Board and World Congress, as well as an International Hall of Fame Awards ceremony concluding the week’s festivities.

It will be the first time the Championships have been held in the US since they took place in Altamonte Springs in Florida 17 years ago.

"As the National Governing Body for the sport in the United States, we are thrilled to host this global event here in Florida," said Tim Cullen, President of USA Water Ski & Wake Sports.

"For competitive three-event water skiers this is the marquee event on the competition schedule."

Last year’s World Championships were held in Putrajaya in Malaysia.

"On behalf of our partners at Visit Lake and Jack Travers Water Ski School, we are excited to welcome the 2021 IWWF World Waterski Championship to Lake County," Jason Siegel, President and chief executive of the Greater Orlando Sports Commission, said.

"Our community looks forward to providing a safe and exciting environment for the skiers and their families who are traveling to compete in this prestigious event."