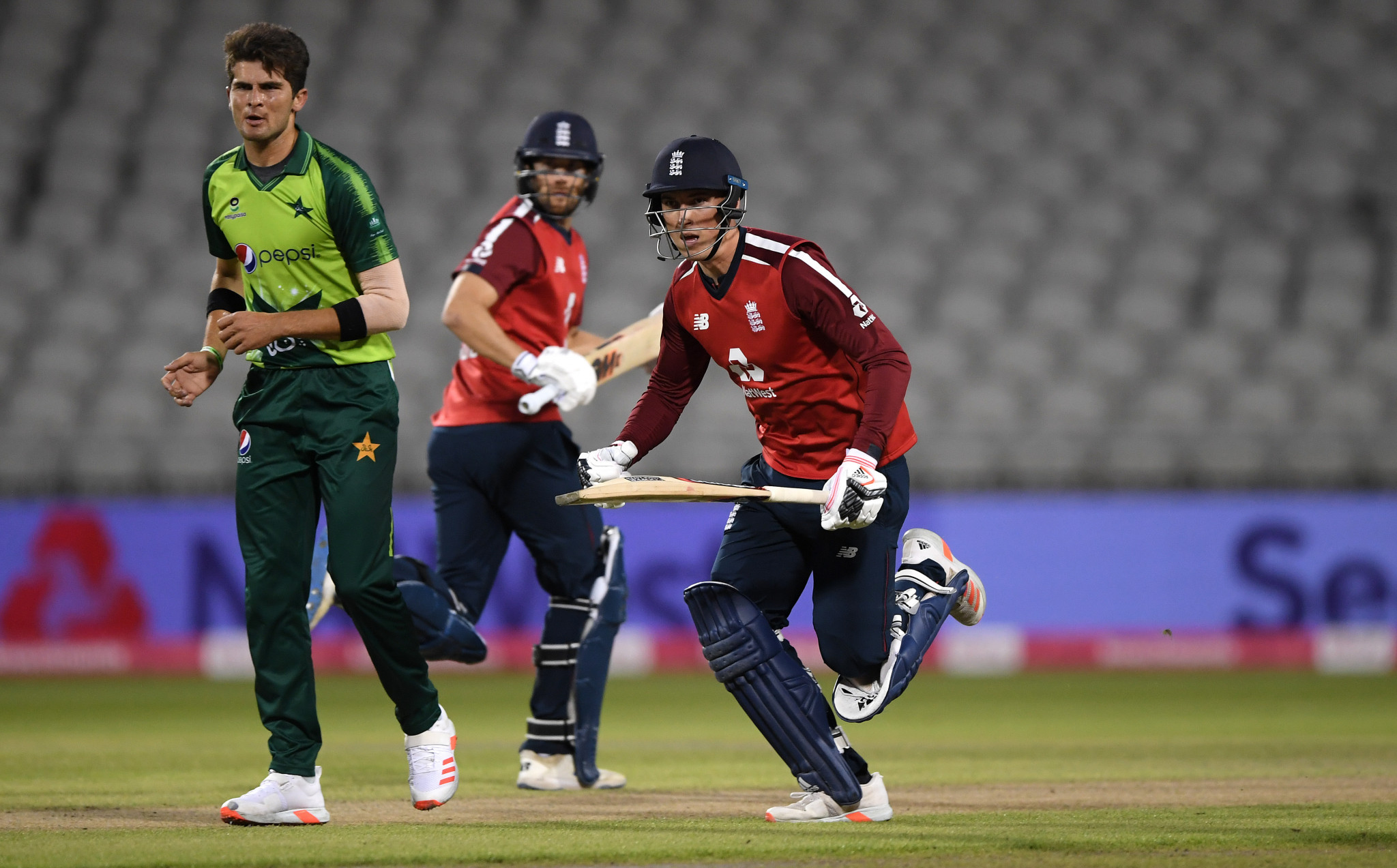 England and Wales Cricket Board (ECB) chief executive Tom Harrison has hailed the organisation's decision to play in Pakistan for the first time in 16 years as a "significant moment for both nations".

Two Twenty20 internationals between England and Pakistan are scheduled to take place in Karachi on October 14 and 15 next year.

The subsequent Pakistan Cricket Board (PCB)-hosted series between the two sides in 2012 and 2015 were played in the United Arab Emirates.

International cricket was not held in Pakistan for almost a decade after gunmen attacked the Sri Lankan team bus in Lahore in 2009, killing eight people, but international teams have slowly begun to tour again.

England had planned to make a long-awaited return to Pakistan early next year, but the proposed dates would have clashed with scheduled matches against Sri Lanka.

The ECB has now agreed with the PCB to stage the limited-overs tour in October as part of preparations for the 2021 International Cricket Council (ICC) Men’s T20 World Cup in India.

"It’s a real pleasure to announce that the England men’s T20 squad will be playing in Pakistan in October 2021," Harrison said.

"This will be the first time since 2005 that an England team has toured Pakistan and as such it represents a significant moment for both nations.

"As was demonstrated this summer, we have a strong relationship with PCB and ECB is delighted to be able to play our part in ensuring the safe return of international cricket to this wonderful nation of passionate cricket fans.

"As always, the safety and welfare of our players and staff will be paramount.

"We are working closely with the PCB to ensure all the necessary plans are in place, especially concerning the anticipated levels of security around the team, the proposed travel protocols and of course the situation regarding the fast-moving and ever-changing COVID-19 pandemic.

"The two-match series will serve as ideal preparation for the England team leading into an ICC Men’s T20 World Cup taking place in India during October and November 2021."

The Pakistan team toured England this summer despite the coronavirus crisis, quarantining for two weeks in hotel before they could play Test matches and a T20 series.

That tour going ahead was seen as vital in protecting the ECB's finances, given fans have not been able to attend cricket matches in England in 2020, and there have since been widespread calls for the ECB to repay the favour to the PCB by touring Pakistan.

Several English players have played franchise cricket in Pakistan since 2005, and the coronavirus-interrupted Pakistan Super League season reached its climax earlier this month.

"The nation has waited patiently for cricket to return sustainably to Pakistan and the 2021 tours by South Africa, New Zealand and England will only ensure international cricket is played uninterruptedly," said Khan.

"The enhanced progress made over the last two years has been down to nurturing relationships with various cricket boards and international players, as well as building trust and confidence.

"The ECB’s confirmation further endorses Pakistan as safe and secure.

"Importantly, this announcement speaks volumes for the relationship that we have with the ECB and I would like to thank the ECB for their strong will and desire to make this short tour a reality.

"England’s visit in 2021 is an outcome of the PCB’s efforts and hard work to ensure Pakistan cricket continues to move in the right direction."

Khan said England’s return would also "open the door" to Test and white-ball tours in the 2022-2023 season.

"The full-strength England squad will arrive at the backend of our home white-ball series against New Zealand," added Khan.

"We also expect Australia to visit Pakistan for their FTP [Future Tours Programme] commitment in early 2022, with England returning for both Test and white-ball tours in the 2022-23 season.

"The October 2021 T20s will allow the leading England cricketers to access and examine the world-class arrangements we will put together, which will give them further encouragement and confidence to not only return in 2022-2023 but also express their interest in the Pakistan Super League, which has grown to become one of the top leagues in the world."