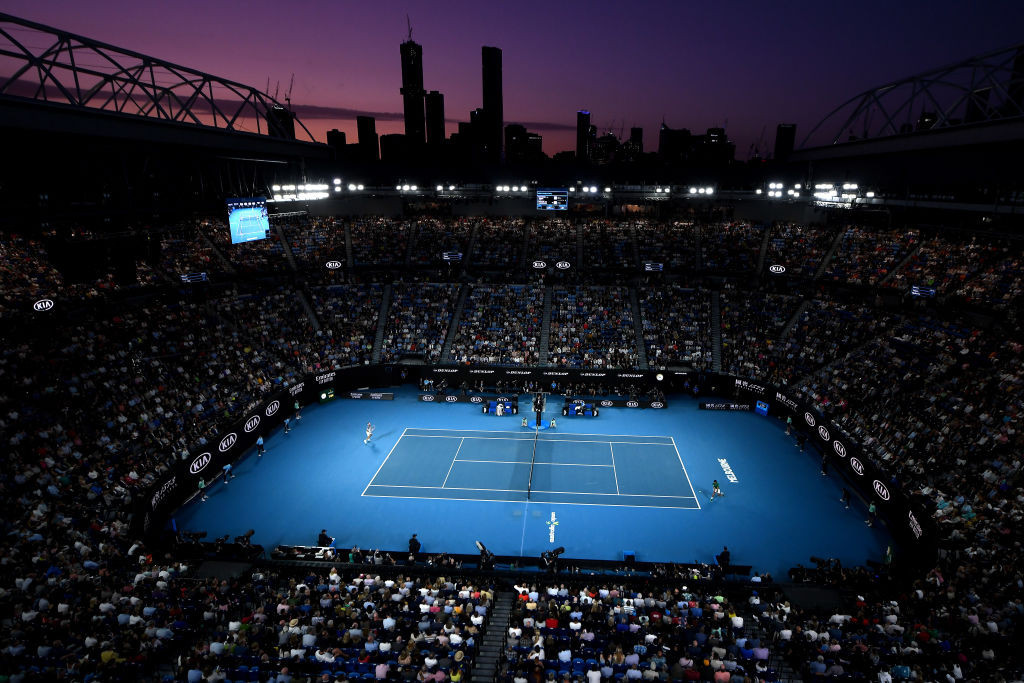 Tennis Australia received AUD4.5 million (£2.6 million/$3.4 million/€2.8 million) in Government support this year because of the financial impact of the coronavirus pandemic as it continues with plans to organise the Australian Open in its rearranged February slot.

According to Melbourne daily newspaper The Age, the national governing body has confirmed it will use up some of its AUD80 million (£46 million/$60 million/€50 million) reserves and will seek external credit in its efforts to stage the Australian Open.

Tennis Australia is expected to take a considerable financial hit as the Australian Open, the first Grand Slam of the year, will likely be held behind closed doors.

There have also been reports domestic broadcaster Channel Nine will seek a discount on its usual fee because the tournament is set to take place in February rather than January.

It has been reported the Australian Open will run from February 8 to 21 to incorporate a period of quarantine for players.

Other measures to limit the risk posed by COVID-19 will also be implemented at the event.

"The group will most likely introduce external funding in the form of a line of credit to cover the significant costs that have arisen as part of the COVID-19 response to meeting quarantine and bio-security measures for the Australian Open 2021," Tennis Australia said in its annual report.

The Grand Slam is officially scheduled to take place from January 18 to 31 at Melbourne Park.

The Victorian Government has confirmed players will have to undergo quarantine upon arrival in Australia, so the tournament is likely to start one or two weeks later than planned.

Talks between the relevant parties are ongoing and the new dates have not yet been confirmed.