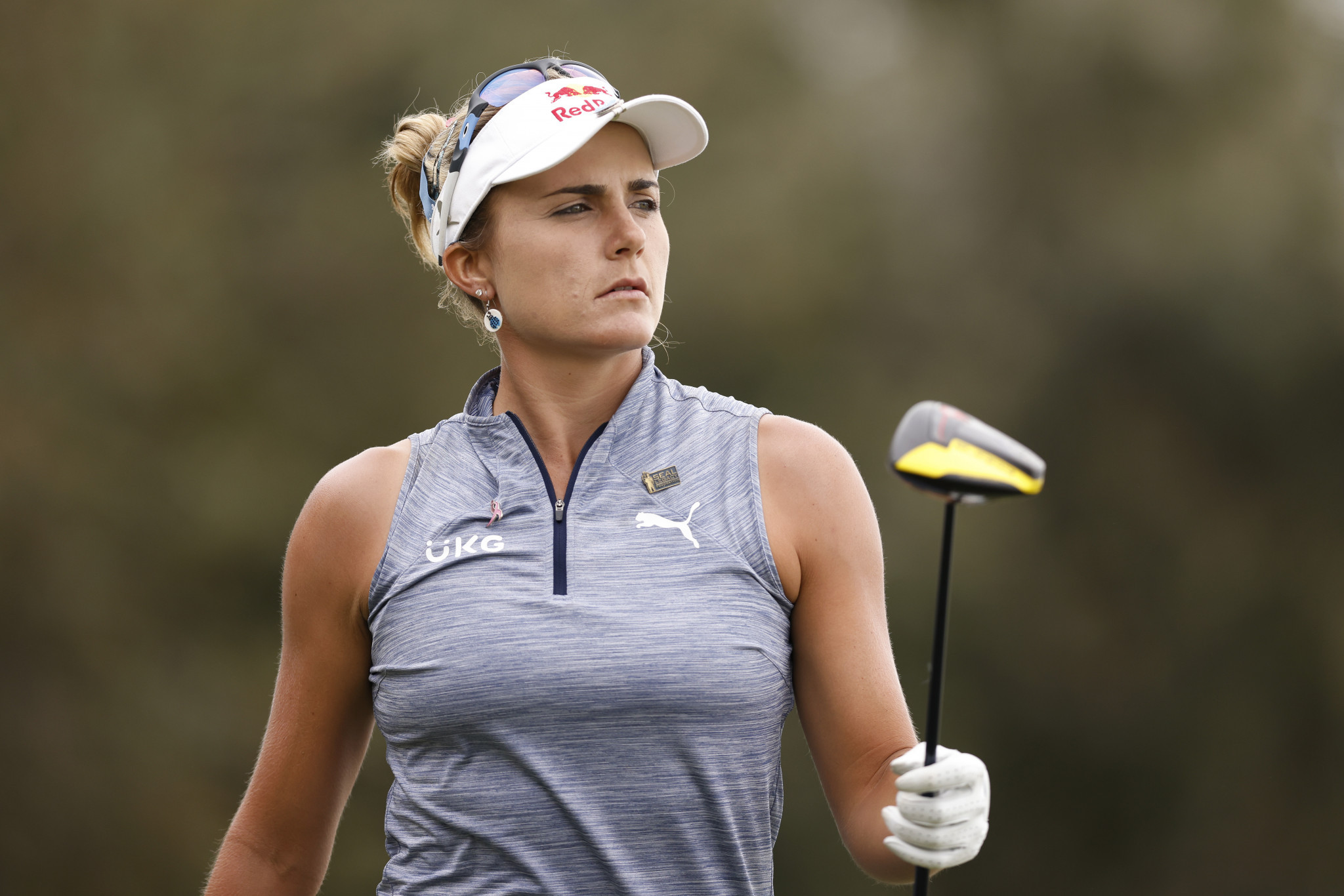 Lexi Thompson shot a seven-under-par 65 to lead after the first round of the CME Group Tour Championship.

The American, an 11-time winner on the Ladies Professional Golf Association (LPGA) Tour, made eight birdies - including five on the first seven holes - to claim a one-shot lead.

Nanna Koerstz Madsen of Denmark is one shot behind at Tiburón Golf Club in Florida.

Thompson won this event by four strokes in 2018.

Last year's champion, Kim Sei-young of South Korea, is in a group of three players tied for third place, two shots off the lead.

Ko Jin-young, the world number one and another South Korean, is at four under par in a tie for sixth.

Swede Anna Nordqvist and American Cristie Kerr - both two-time major winners - are in the group at four under par, three shots behind Thompson.