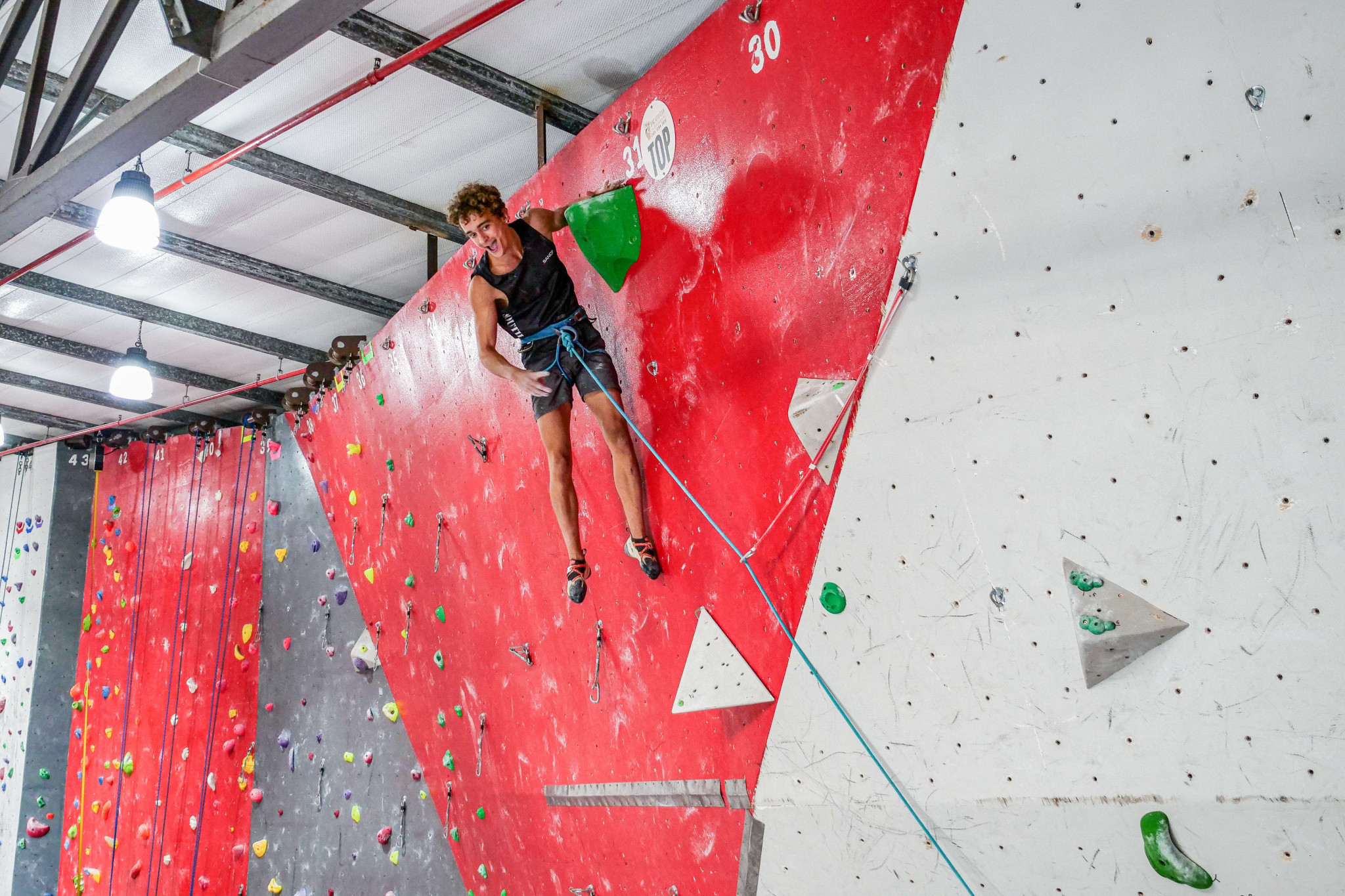 Christopher Cosser clinched a place at next year's Olympic Games in Tokyo after winning the men's contest at the International Federation of Sport Climbing (IFSC) African Championships.

Cosser and Naude took the top two spots in the speed stage, before the latter won the boulder with two tops and three zones.

In the decisive lead stage, Cosser climbed last and topped the route.

He moved into first position in the overall standings with four points.

Cosser becomes the 38th athlete to book a place at the sport climbing contest at Tokyo 2020.

The remaining two spots will go to an athlete from host country Japan and an athlete selected for a Tripartite Commission invitation.

Sport climbing is set to make its Olympic debut at the Games, which are scheduled to take place from July 23 to August 8 2021 after being postponed due to the COVID-19 pandemic.