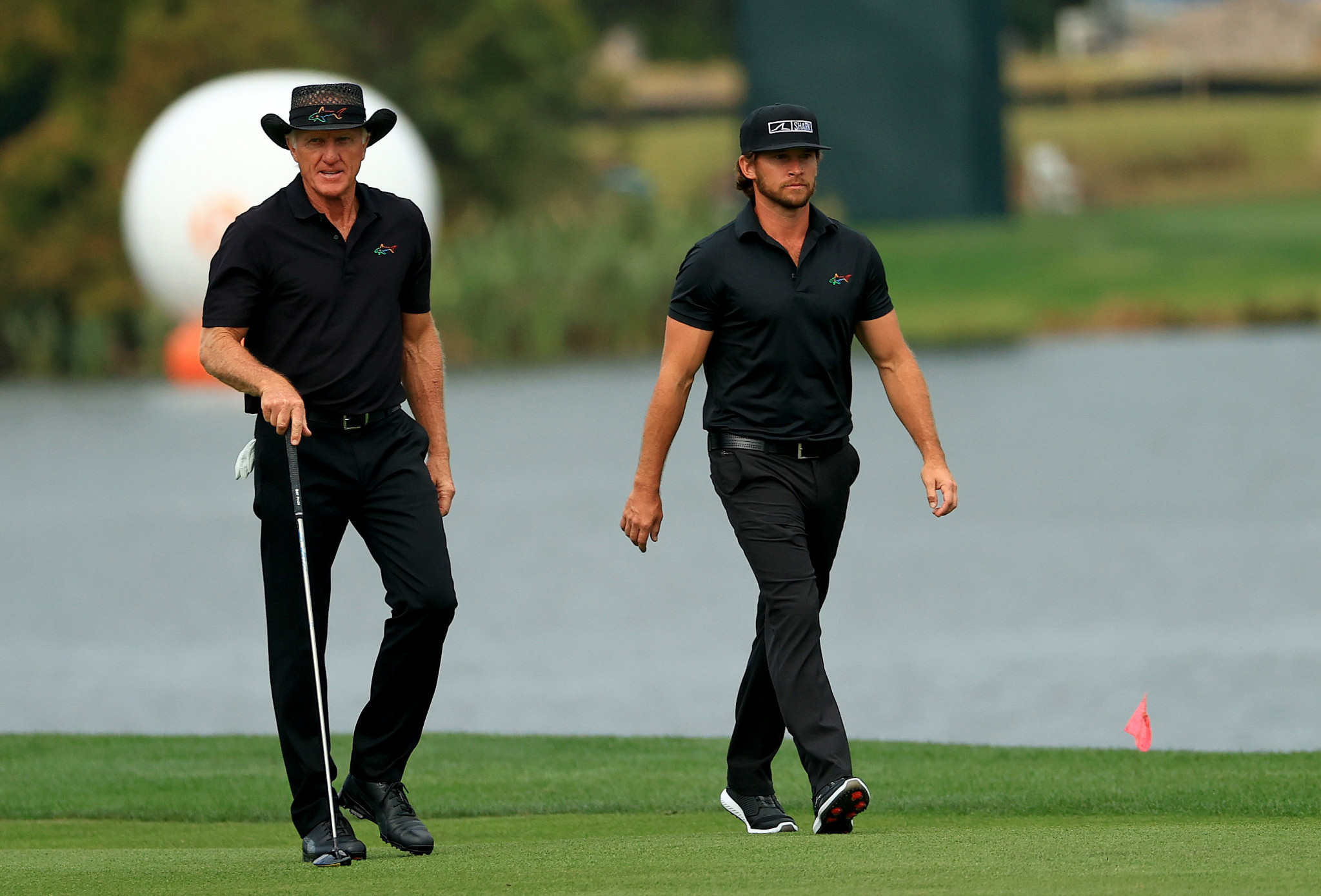 Two-time major winning golfer Greg Norman has been hospitalised after showing coronavirus like symptoms, despite initially testing negative for the virus.

The 65-year-old Australian, who won Open Championships in 1986 and 1993, was hospitalised yesterday in Florida in the United States following advice from his doctor, as reported by ABC News.

In a video posted on social media from his hospital bed Norman said: "I feel very flu-like.

"It is an ugly place to be - but I just do not want to jeopardise [anyone], and affect any of my family or friends and loved ones around me."

Norman's family have also been affected by the virus, with his son Greg Norman Jr and Norman Jr's wife Michelle both testing positive.

"Such a strange virus, I barely felt a thing and Michelle got hit hard by it - Michelle is incredibly healthy and extremely fit," wrote Norman Jr.

"We both feel we went above and beyond on protocols to avoid the virus."

Norman, who spent 331 weeks as the world's top ranked golfer during the 1980s and 1990s, recorded 20 professional wins in his career.

He was inducted into the World Golf Hall of Fame in 2001 and is nicknamed The Great White Shark.