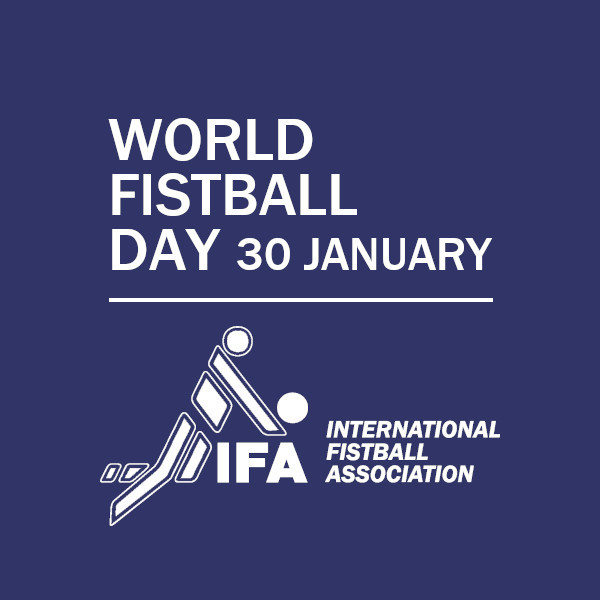 The International Fistball Association (IFA) is celebrating the first-ever World Fistball Day, with activities including a documentary premiere and a question-and-answer session with IFA President Jörn Verleger.

January 30 was chosen for World Fistball Day as it was on that date in 1960 that the IFA was founded.

To celebrate the occasion, The Mighty Fist, a documentary about South Africa's first fistball team and its participation in the 2015 IFA Men's World Championship, was shown for the first time today.

The team, named the Galjoens after South Africa's national fish, was founded by Leif Petersen in 2014.

Players have also been encouraged to donate any old but re-usable fistball equipment, such as clothes, balls or nets, to the IFA, which will then distribute the apparatus to less-advanced nations as part of its Fistball Development Program.

An online workshop on safeguarding and anti-doping is to take place, while the IFA leadership is also due to meet remotely with national governing bodies from Oceania, Europe and the Americas.

The day's festivities will be wrapped up when IFA President Verleger and secretary general Christoph Oberlehner answer public questions on Facebook and Instagram.

The IFA is a full Global Association of International Sports Federations member.

Fistball is due to be contested at the 2022 World Games in Birmingham, Alabama.

Germany are the current men's and women's fistball world champions.