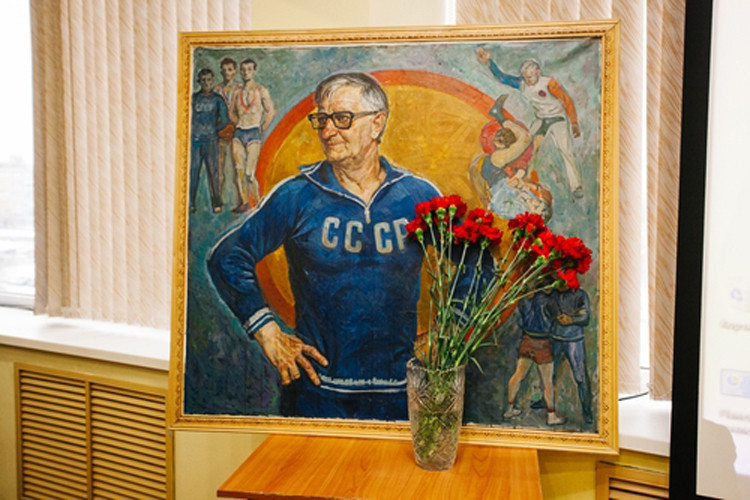 A scientific conference held in memory of Yevgeny Mikhailovich Chumakov, considered one of sambo’s founding fathers, has been postponed because of the coronavirus situation in Russia.

The conference was due to take place this month but has been postponed until November 15, with the hope of holding it on the eve of the World Sambo Championships, scheduled to take place in Moscow from November 16 to 18.

Provided it goes ahead, it will be the 20th edition of the International Scientific and Practical Conference and will be dedicated to the 100th anniversary of Chumakov, a former sambo coach who founded the SKIF sambo school at the State Central Institute of Physical Culture.

Chumakov was also an Honoured Master of Sports of the Union of Soviet Socialist Republics (USSR) and an Honoured Trainer of the USSR.

The International Scientific and Practical Conference focuses around the integration of scientific methods into sambo and other martial arts, with young scientists given a platform to present the results of their research on the topic.

There is also a reflective part of the conference which traditionally features the Presidents of the international, continental and national sambo federations, the leadership of the Ministry of Sports of the Russian Federation and the Russian State University of Physical Culture, Sports, Youth and Tourism.

A monument was unveiled in Chumakov's honour in May 2018 outside the Russian State University of Physical Education, Sport, Youth and Tourism.