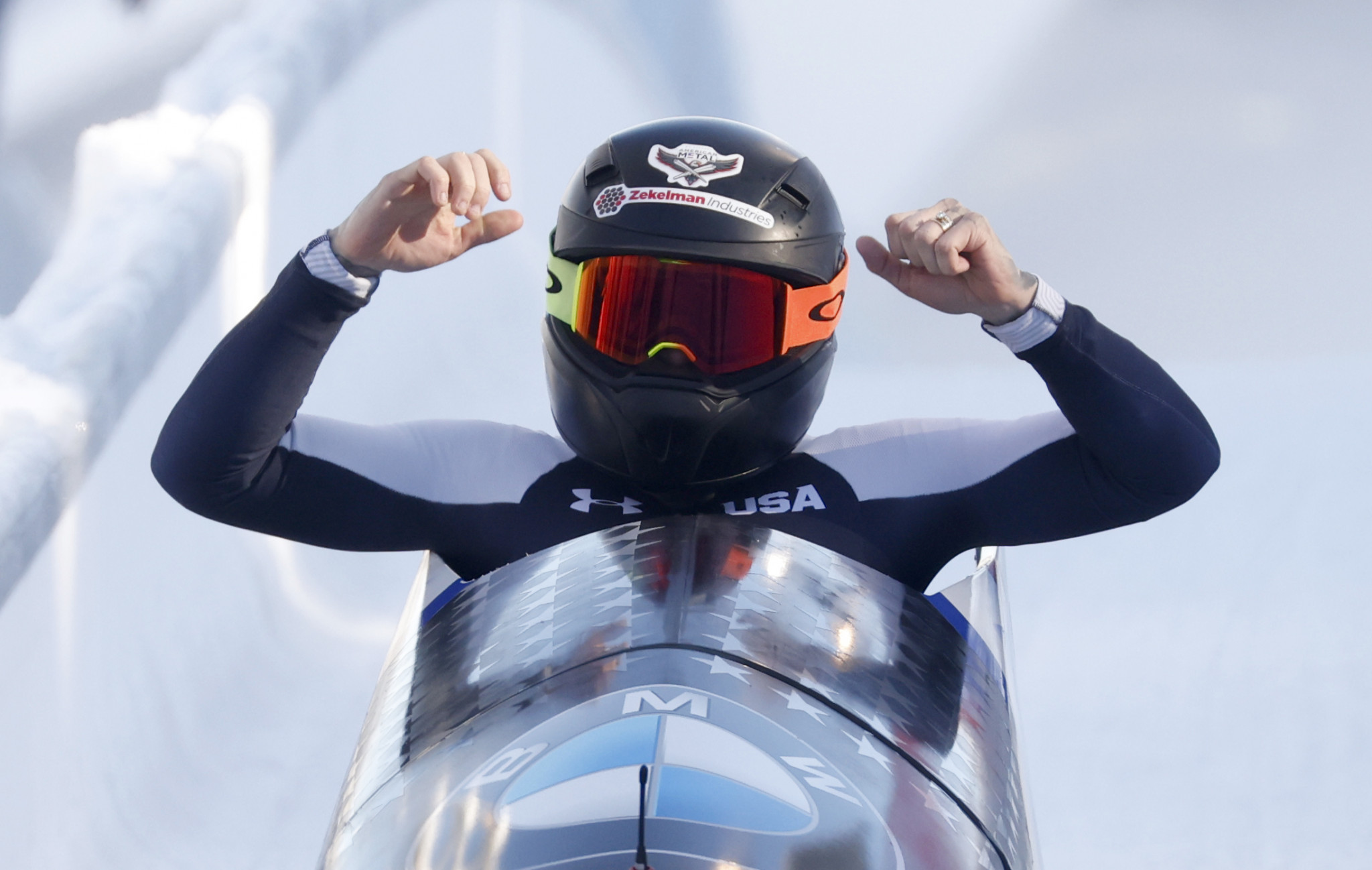 Kaillie Humphries was crowned as the first women’s monobob world champion on the final day of the International Bobsleigh and Skeleton Federation (IBSF) World Championships in Altenberg.

The turnaround was completed in the third run as Humphries, a double Olympic champion in the two-woman event for Canada, posted a time of 59.59.

Humphries, who has competed for the United States since 2019, sealed victory by achieving a track record 59.47 in the final run.

Humphries topped the standings in 3min 59.62sec, having recorded the fastest times in the final three runs of competition.

She becomes the first women’s monobob world champion, with the event added to the World Championships ahead of its Olympic debut at Beijing 2022.

Schneider finished as the silver medallist in the competition, with the German pilot finishing 0.5 behind.

Freidrich, a two-time Olympic champion, now has 13 world titles in his illustrious career.