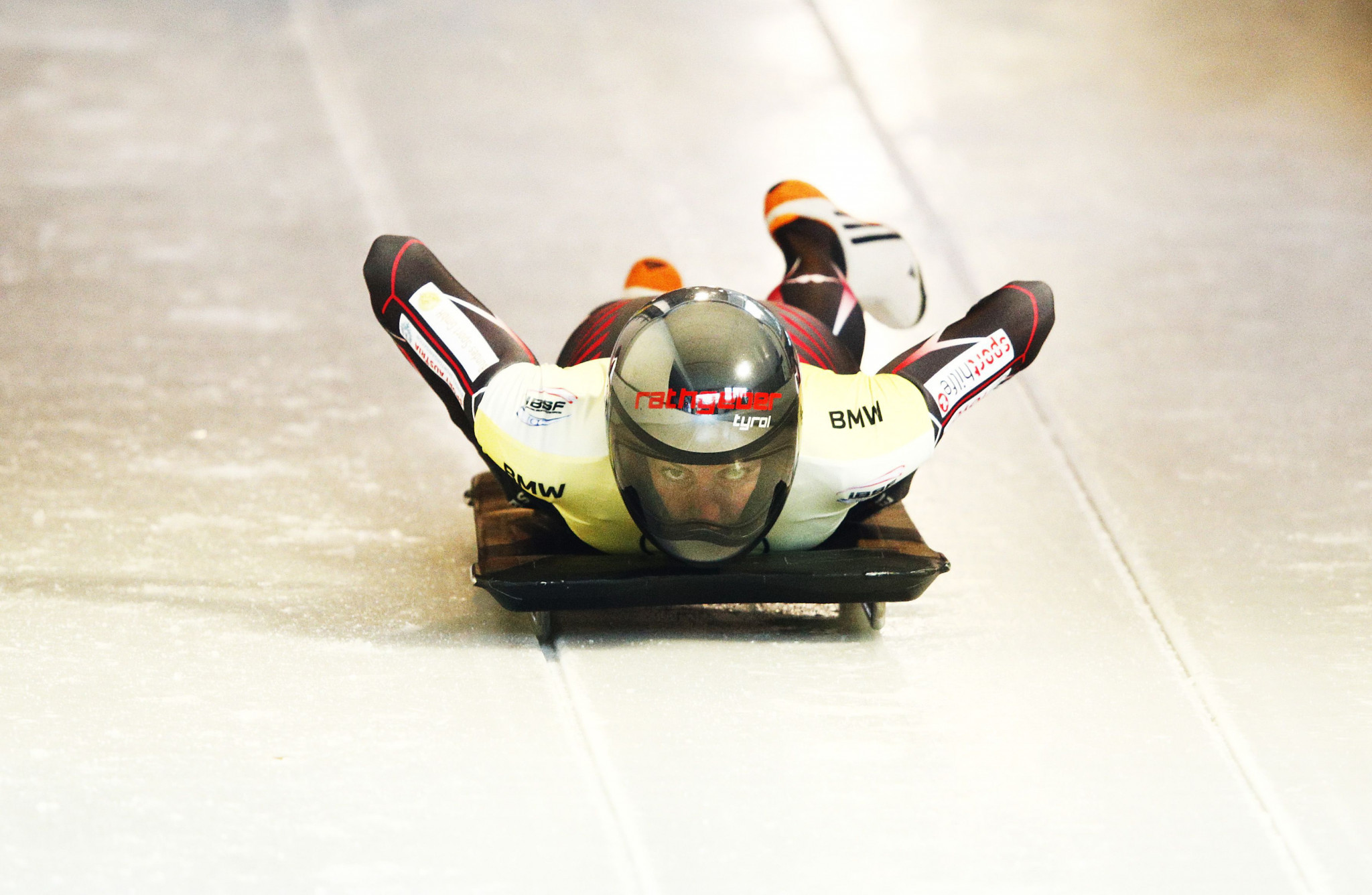 Skeleton events will provide the focus as the International Bobsleigh and Skeleton Federation (IBSF) World Championships resumes in Altenberg tomorrow.

Competition will resume tomorrow after a three-day break, with the first two runs of the men’s and women’s skeleton events being held.

Austria’s Janine Flock will begin as one of the favourites for the women’s title, with the 31-year-old having been crowned this season’s overall World Cup winner.

Flock has finished on the podium in all eight World Cup races this season, including three race wins.

Germany’s Tina Hermann is likely to be Flock’s main rival, as she seeks to defend her world title.

The men’s race will see Martins Dukurs aim for a seventh world title, with the Latvian star heading into the competition as the World Cup champion.

Dukurs won the opening four races of the World Cup on route to earning the overall title.

The first two runs of the skeleton competitions are due to be held tomorrow, with the third and fourth set to follow on Friday (February 12).

A skeleton mixed team event will be held for the second time at the World Championships, with the race scheduled for Saturday (February 13).

Germany’s Jacqueline Lölling and Gassner are the defending champions, with each country able to field two teams consisting of one man and one woman.

The World Championship debut of women’s monobob is set to begin on the same day, while the first two runs of the four-man bobsleigh are due to be held.

Humphries is among the starters in the women’s monobob, along with fellow World Series winners Breeana Walker of Australia, Canada’s Melissa Lotholz and Nadezhda Sergeeva, who will represent the Russian Bobsleigh Federation.

Monobob will make its Olympic debut at Beijing 2022.

Friedrich will again start as the favourite for the four-man bobsleigh competition.

The World Championships is scheduled to conclude on Sunday (February 14).