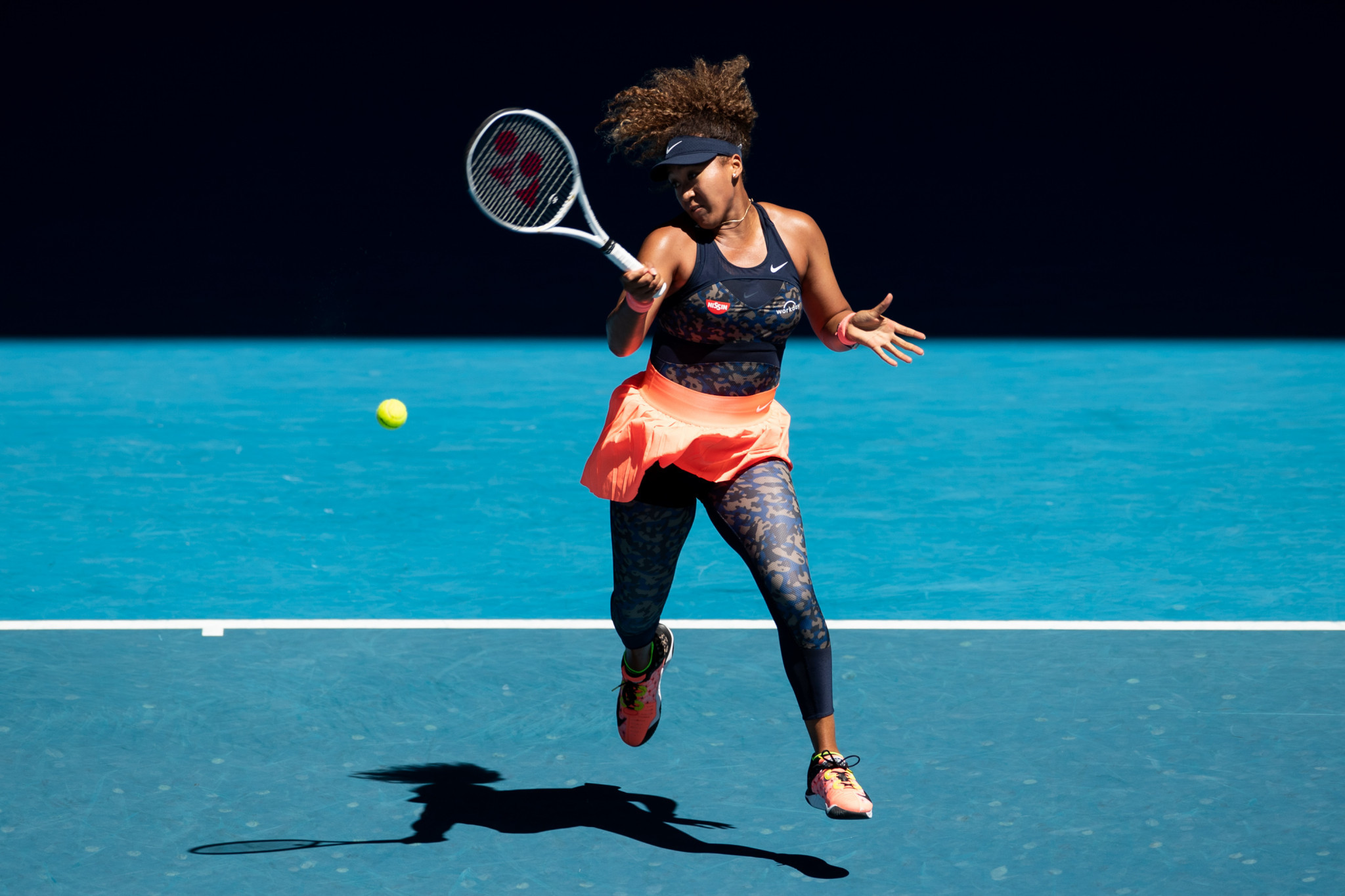 Japan’s Naomi Osaka advanced to her second Australian Open final after overcoming Serena Williams in straight sets at the Rod Laver Arena in Melbourne, as spectators returned to the stands after a five-day lockdown ended.

Osaka’s meeting with Williams, their first at a Grand Slam since the 2018 US Open final, was the headline clash of the day.

Osaka was victorious in the US to secure her maiden Grand Slam title, but the encounter is remembered for Williams accusing umpire Carlos Ramos of being a "thief".

A strong start from Williams saw the American break immediately to take a 2-0 lead, only for Osaka to win the next five games to seize control of the contest.

The three-time Grand Slam champion claimed the opening set 6-3 and broke immediately in the second set to increase the pressure on Williams.

Williams continued to make unforced errors throughout the set, but capitalised when Osaka produced three consecutive double faults when serving for a 5-3 lead to break back.

The opportunity of a comeback was quickly dashed when Osaka, the world number three, immediately regained her advantage before serving out a 6-3, 6-4 victory.

Osaka, who has won all three of her Grand Slam finals to date, is now one match away from a second Australian Open title in three years.

The 23-year-old paid tribute to Williams following her semi-final victory over the American star.

"I think honestly for me it’s always an honour to play her and I just don’t want to go out really bad so I just wanted to try my best,” Osaka said.

"I was a little kid watching her play.

"Just to be on the court playing her is a dream."

The 39-year-old left her press conference in tears when asked about her unforced errors during the semi-final.

Osaka will face Jennifer Brady of the US in the final after she triumphed in three sets against the Czech Republic’s Karolina Muchova.

Brady was competing in a second straight Grand Slam semi-final, having been beaten by eventual champion Osaka in three sets at the US Open last year.

The world number 24 claimed the opening set 6-4, but Muchova hit back to take the match into a decider.

Muchova save four match points in the decider, with Brady mistakenly having felt she had converted the second.

The American eventually secured a 6-4, 3-6, 6-4 victory to progress to a maiden Grand Slam final.

This is Novak's #AusOpen world and we're just living in it ?

World number one Novak Djokovic is through to the men's final after the eight-time Australian Open champion saw off the challenge of Russia’s Aslan Karatsev, who stunned the tournament by reaching the last four after coming through qualifying.

Karatsev, the world number 114, provided strong resistance to Djokovic but was unable to prevent the Serbian star as he succumbed to a 6-3, 6-4, 6-2 defeat.

Djokovic, who has been nursing an abdominal injury during the tournament, said afterwards he had been able to play the match without pain.

He will now face either Russia’s Daniil Medvedev or Greece’s Stefanos Tsitsipas in the final.

Crowds were capped at 7,477 for each session today as the Australian Open was fans were permitted to return after a five-day lockdown.

An outbreak of coronavirus forced a snap lockdown to be declared in Melbourne last week, leading to five days of play being held behind closed doors.