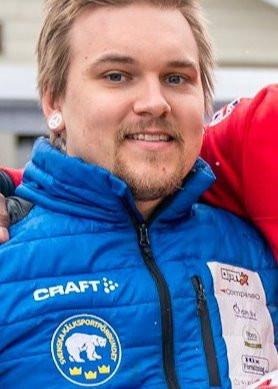 Sweden's Sebastian Westin won the opening race of the weekend as Christopher Stewart of Switzerland extended his overall lead at the International Bobsleigh and Skeleton Federation Para Sport World Cup in La Plagne.

The Swedish pilot finished just 0.02sec clear of Stewart, who completed his two runs in 2:13.15.

Stewart's second place result strengthened his position at the summit of the overall standings prior to the final race of the season tomorrow.

The Swiss has 837 points and leads Westin, who has moved up to second by virtue of his victory today, by 11.

World champion Jonas Frei of Switzerland is third on 812, with defending champion Lonnie Bissonnette of Canada, who could only manage seventh today, fourth on 793 points.

It will be all to play for in the concluding competition of the campaign, where the European Championship will also be up for grabs.