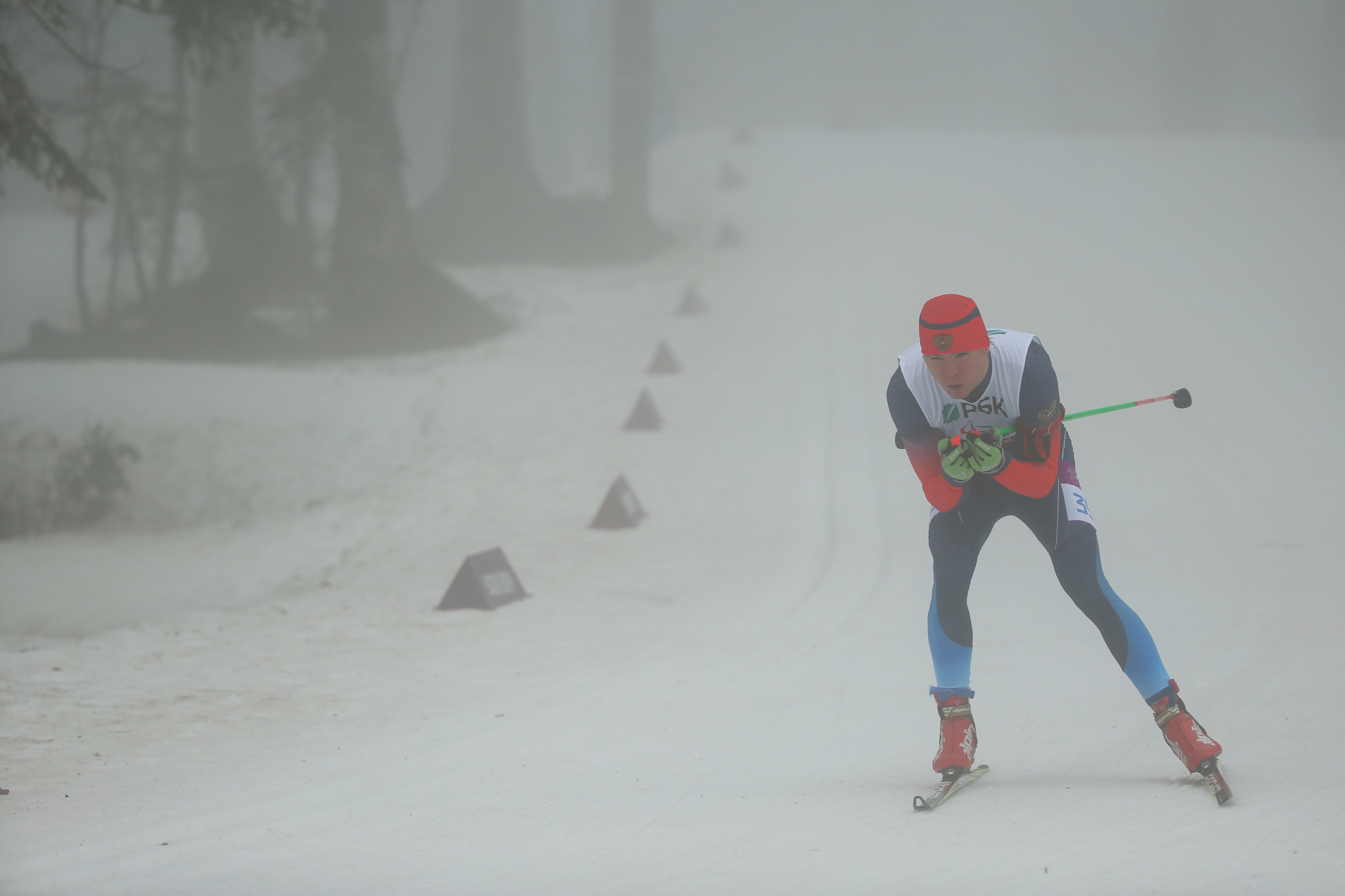 Russia won four of the six biathlon gold medals on offer as the nation enjoyed another dominant day at the World Para Nordic Skiing World Cup in Planica.

Ivan Golubkov claimed his fourth gold and second in biathlon after winning two cross-country titles at the Slovenian venue.

Golubkov won the men’s individual sitting final in a time of 41min 49.2sec.

Russia’s second gold of the day was won by Vera Khlyzova in the women’s visually impaired contest.

Khlyzova and guide Natalia Iakimova clinched victory in 38:42.4 ahead of Ukraine’s Oksana Shyshkova and guide Andriy Marchenko in 41:47.1 and Germany’s Vivian Hoesch and guide Alexander Wilde in 42:18.9.

Stanislav Chokhlaev and guide Oleg Kolodiichuk were second in 34:46.6 with Vladimir Khairullin and guide Dmitrii Gorshkov completing an all-Russian podium in 36:46.9.

Russia’s fourth and final gold came in the men’s standing competition when Vladislav Lekomtsev secured top spot in a time of 33:47.7.

Oksana Masters of the United States continued her superb form by winning the women’s sitting final in 46:49.3.

Her American rival Kendall Gretsch had to settle for a silver medal again after completing the race in 48:47.8.

Bronze went to Russian Marta Zainullina who crossed the finish line in 49:01.4.

There was an all-Ukrainian podium in the women’s standing competition as Liudmyla Liashenko took the title.

Competition is due to conclude tomorrow with six more biathlon races.