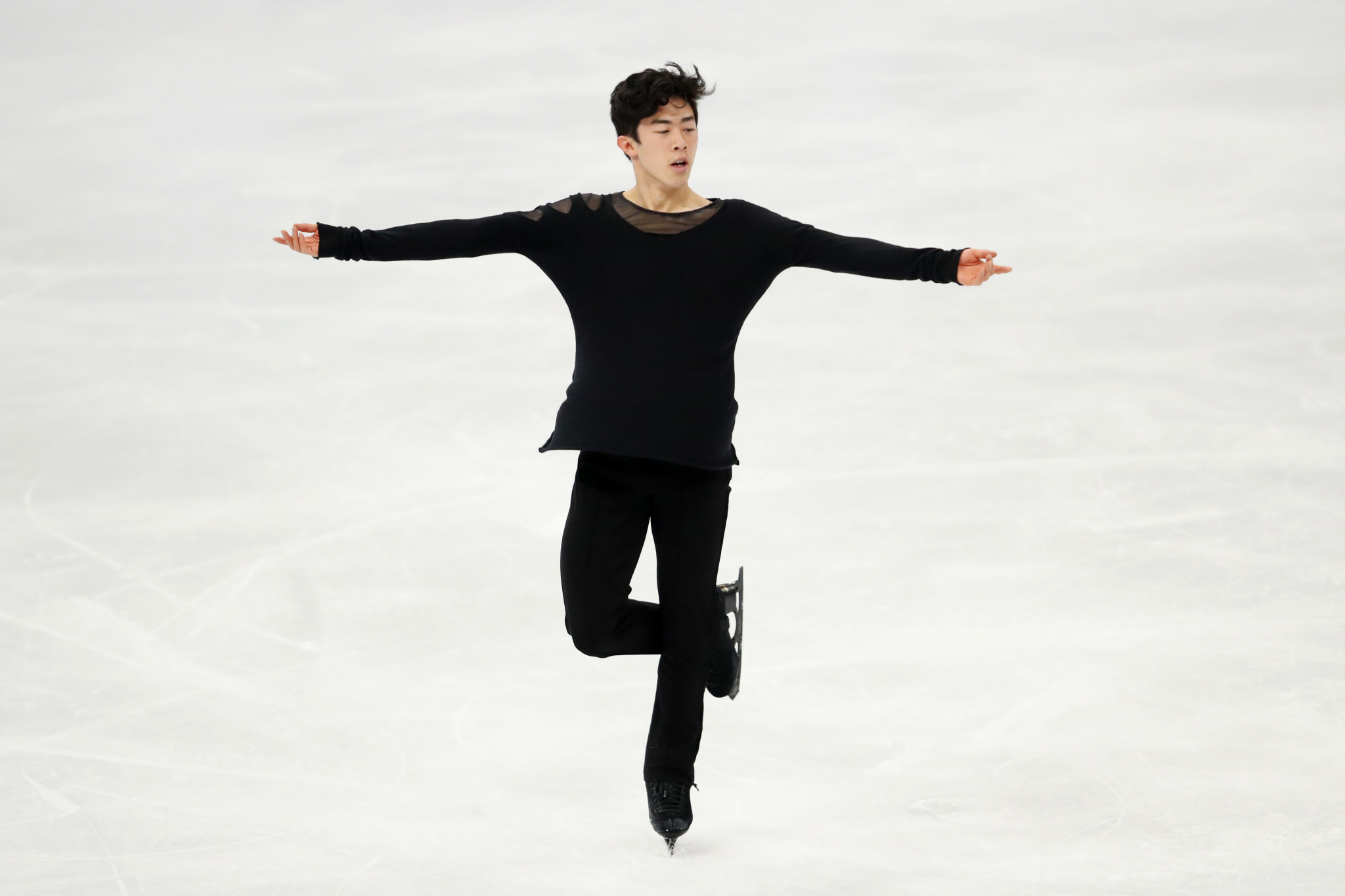 Nathan Chen of the United States produced a flawless routine in the free skating discipline to win the men’s singles title at the World Figure Skating Championships in Stockholm.

Reigning world champion Chen sat in third place following the short programme after suffering a fall during that routine.

However he rediscovered his best in spectacular style with an impressive routine to music by composer Philip Glass, which featured five quadruple jumps, a triple Lutz and a triple Axel.

Kagiyama scored a personal best 190.81 points to take his overall tally to 291.77, enough to secure a silver medal in his first senior World Championships.

Hanyu, skating to the soundtrack to Japanese movie Heaven and Earth landed a quad toe-triple-toe and quad toe-Euler-triple Salchow during his routine, but had poor landings on quad loops, quad Salchow and triple Axels.

In the ice dance, Victoria Sinitsina and Nikita Katsalapov of the Figure Skating Federation of Russia retained the lead they earned after the rhythm section throughout the ice dance to become the new world champions.

Sinitsina and Katsalapov scored 133.02, a personal best, in the free after two impressive and emotionally charged programmes to claim gold with a final total of 221.17.

Double world medallists Madison Hubbell and Zachary Donohue of the United States claimed the silver medal with a final total of 214.71.

Bronze went to Piper Gilles and Paul Poirier of Canada who scored 130.98 in the free dance, more than four points over their previous personal best, as they claimed the final podium place with a total score of 214.35.

In the process, Gilles and Poirier overhauled Madison Chock and Evan Bates of the United States, who started the day in third, but were edged out and finished fourth with a total of 212.69.

The top five was completed by fellow Figure Skating Federation of Russia pairing Alexandra Stepanova and Ivan Bukin, who finished with a total of 208.77.

Action is scheduled to conclude tomorrow with the exhibition gala.