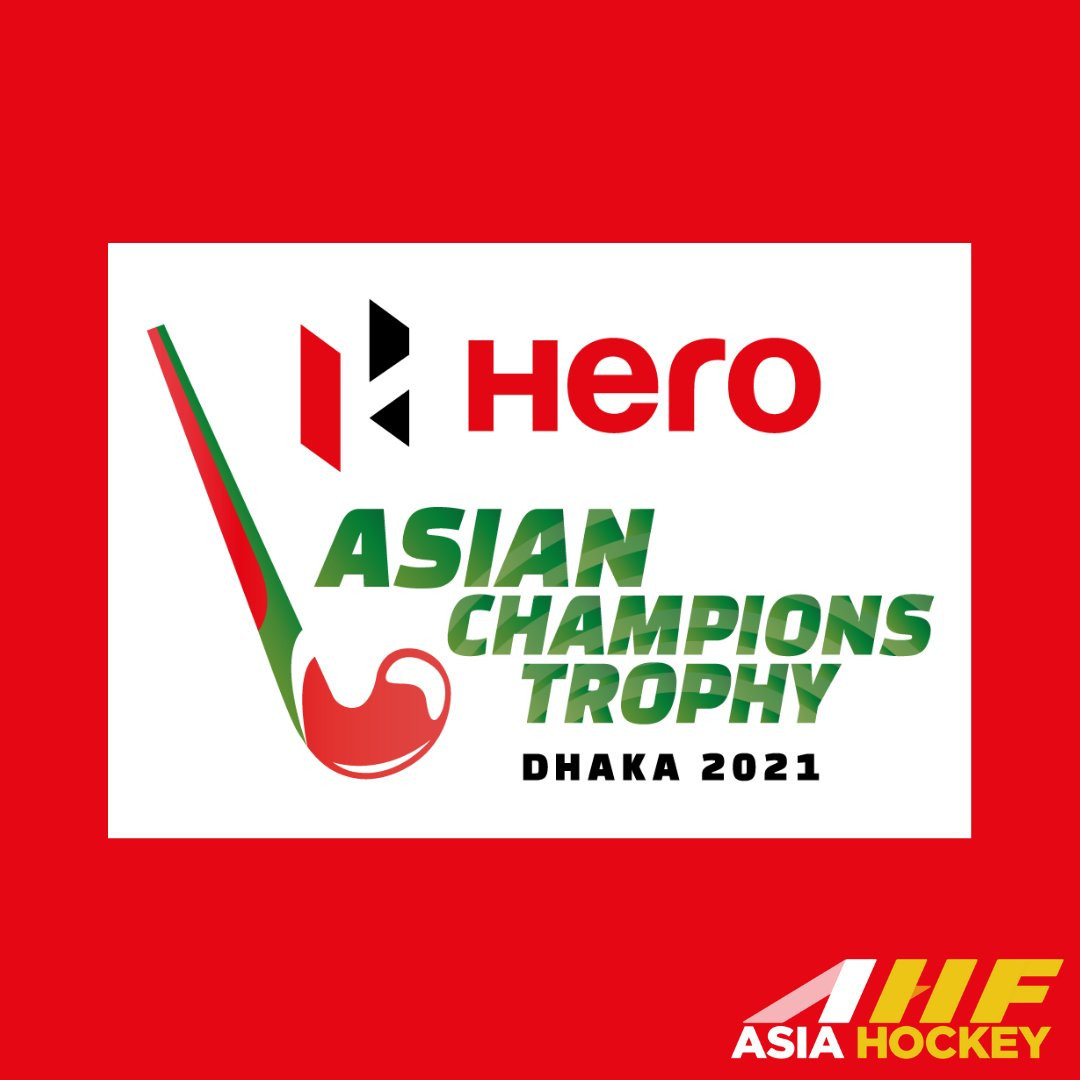 The postponed Men's Asian Hockey Champions Trophy has been scheduled for October after it was twice put on hold due to the COVID-19 pandemic.

The competition is set to take place in Bangladesh's capital Dhaka.

The AHF have been forced to postpone the tournament for both men and women twice because of the pandemic.

The Men's Asian Champions Trophy had been scheduled for March 11 to 19, while Donghae in South Korea had been set to host the women's edition from March 31 to April 7.

Both events, which had been scheduled for 2020, were postponed in January due to the ongoing crisis.

"In our mission to bring hockey back to the pitch after the global disruption caused by coronavirus, I am pleased to announce the rescheduling of dates for the postponed 2021 Men's Asian Champions Trophy in early October this year," said AHF chief executive Tayyab Ikram.

"It is yet another victory in our battle against the virus and its effects on the sports world, and I wholeheartedly congratulate the Asian hockey family, Bangladesh Hockey Federation and hockey lovers worldwide for this win."

The sixth edition of the men's tournament is set to take place at the Maulana Bhashani National Hockey Stadium.

Japan, India, Pakistan, South Korea, Malaysia and hosts Bangladesh are set to compete for the trophy.

Pakistan and India shared the 2018 title due to bad weather, with India taking the crown in 2016.